Taylor Swift was the victim of an alleged stalker last month who has now been arrested by the New York City Police Department.

Joshua Christian was booked on Friday on stalking charges after authorities tracked him down at his home, TMZ reports.

The arrest follows several alleged run-ins with the singer and her security team.

Police sources claim to TMZ that Christian allegedly arrived at Taylor’s Manhattan home on June 12 around 10:47am, with ‘intent to annoy and harass’ the pop star.

Threats: Taylor Swift alleged stalker ARRESTED after he ‘turned up at star’s Manhattan apartment’ and ‘made threats to harm her if she did not answer his call’ (Pic: 2019)

The source also claims that he then buzzed Taylor’s intercom outside her home and allegedly made threats that he would harm her if she refused to let him enter.

It is not clear if Taylor was home at the time, as it was her security that called the police.

It is not the first time the Love Story singer has had to endure threats from stalkers, which has seen the star double her security details over the years.

The arrest comes after it has been claimed that Taylor recently got engaged to British boyfriend Joe Alwyn’ after more than five years of dating, although the report is still unconfirmed. 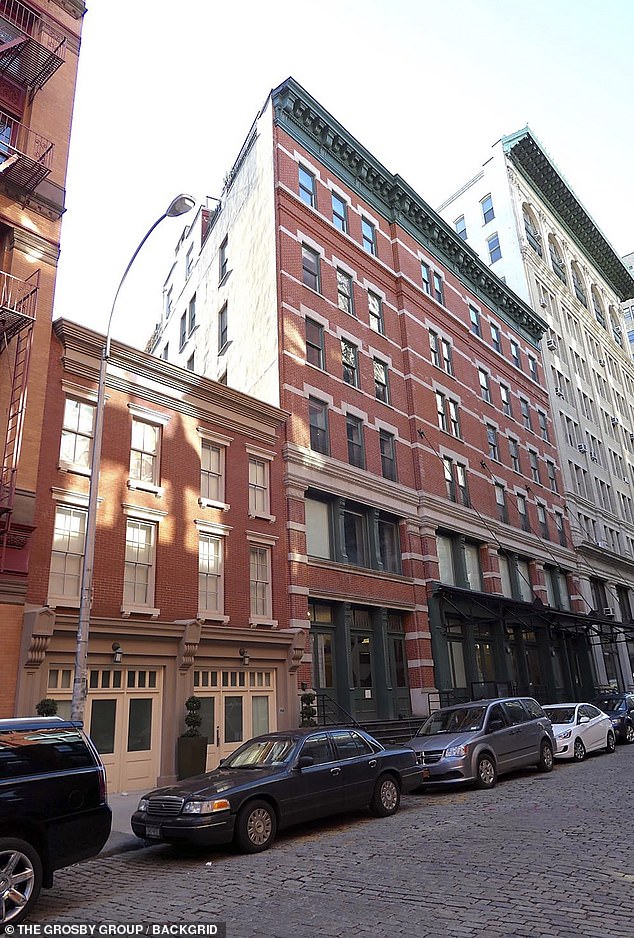 Scene: Police sources claim to TMZ that Christian allegedly arrived at Taylor’s Manhattan home (pictured above) on June 12 around 10:47am, with ‘intent to annoy and harass’ the star

If true, it will mark the pop star’s first engagement after long line of ill-fated relationships.

The Sun claims that the singer, 32, has been wearing an engagement ring ‘behind closed doors’ and that the couple have only informed their close friends of the news.

Taylor began dating the Conversations With Friends star, 31, in late 2016 after they were rumored to have crossed paths at that year’s Met Gala in New York City.

‘Taylor and Joe are incredibly happy, and very, very in love,’ a source claiming to be close to Joe told the outlet on Wednesday.

‘They’ve actually been engaged for a few months but have only told their inner-inner circle — basically immediate family, and trusted, very old friends. 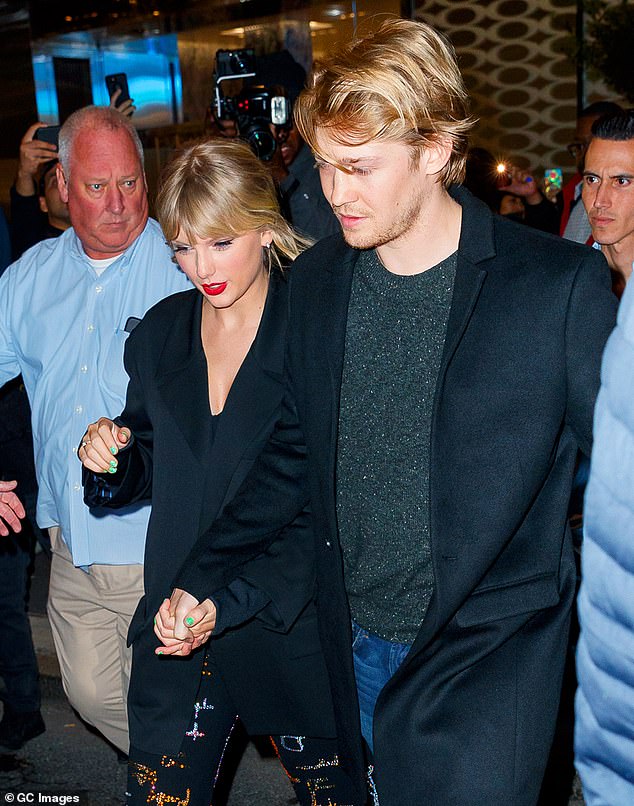 Report: The news comes as it has been claimed that Taylor has reportedly been engaged to boyfriend of more than five years, Joe Alwyn, for a ‘few months’; (Pictured in 2019)