Taylor Swift review: Surprise album Folklore is her most grown-up, and her best

Folklore, Taylor Swift’s surprise album is more sorrowful, intimate bedroom pop than folk, but it’s her most grown-up album to date… and her best

Taylor Swift’s Instagram is quite something. While following nobody herself, she has 137 million followers. Even if half of those accounts were fake, she would still have a vast audience, hanging on her every selfie. On Thursday she had news for them: at midnight she was going to release a new album.

Surprise! Swift is normally a very methodical superstar. Her first five albums appeared like clockwork, in the autumn of 2006, 2008, 2010, 2012 and 2014. She gave herself an extra year to make Reputation (2017), before reverting to form with Lover (late summer last year). Her career has often felt like one big masterplan.

But then came lockdown, which did funny things to many of us. For Swift it meant discovering spontaneity. In late April she approached a new co-author, who has (remotely) helped to write nine of these 16 songs. For today’s pop stars, working at that speed is unheard of. 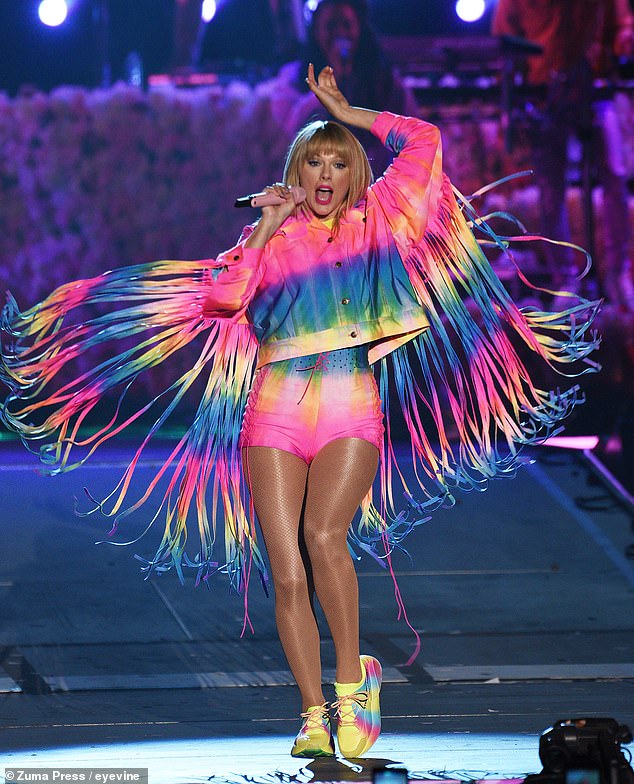 Taylor Swift is too mainstream to be indie, and calling an album Folklore doesn’t make her a folk singer. These are bedroom pop songs – small, intimate, tinkly and sorrowful

In another surprise, the new collaborator is Aaron Dessner of The National, famous for his brooding hipster folk-rock. Swift, who once amazed America by abandoning country music for pop, has changed course again.

On Wikipedia, where people take their taxonomy seriously, this record was instantly labelled ‘indie folk’. That turns out to be misleading. Taylor Swift is too mainstream to be indie, and calling an album Folklore doesn’t make her a folk singer. These are bedroom pop songs – small, intimate, tinkly and sorrowful.

On Lover, Swift was mad about a boy (actor Joe Alwyn). Now, just turned 30, she gives every impression of being heartbroken. Which, at the risk of being heartless, makes for better music.

If you didn’t know Dessner was involved, you wouldn’t guess. Rather than leave his own stamp, he brings out something new in Swift – a rueful wisdom, which makes her innate catchiness more interesting. Folklore is her most grown-up album, and her best.