Ten everyday items that could be money-spinners one day

Many of us dream of landing an unexpected windfall one day from something that’s been gathering dust in the attic.

And now, that may be within your grasp – as a collectables expert has revealed the everyday items that could make you a small fortune in years to come.

Tracy Martin has teamed up with classifieds website Gumtree to come up with a list of the top ten modern-day items you should hold on to, as they could be major money-spinners in the future.

They range from first edition books to High Street fashion collaborations, as well as furniture and household appliances.

Merchandise from blockbuster films or TV programmes – including Star Wars or Game Of Thrones – could also prove to be a big hit one day.

Here are Tracy’s top picks for items you should be keeping hold of…. 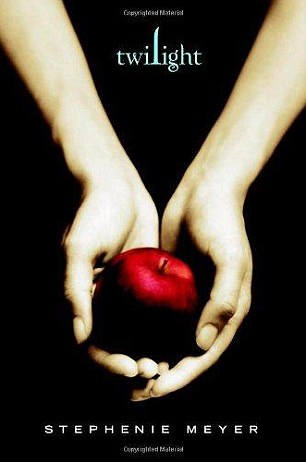 First-edition books are top of expert Tracy Martin’s list of future collectables. Titles to watch out for include Dan Brown’s The Da Vinci Code and Stephanie Meyer’s Twilight

She says Dan Brown’s The Da Vinci Code, Stephanie Meyer’s Twilight and George RR Martin’s Game of Thrones are the top three titles to look out for.

Other first-edition titles worth investing in include Philip Pullman’s popular Northern Lights book. 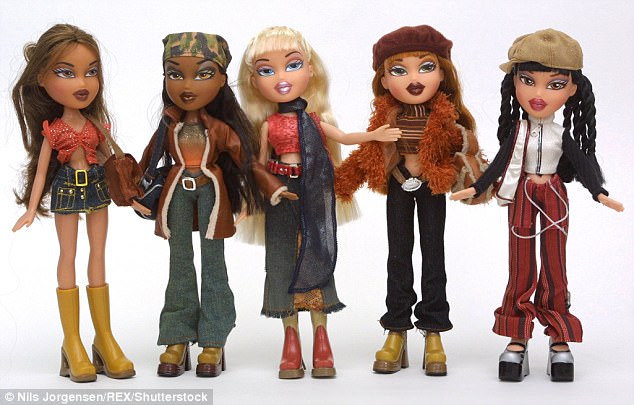 Toys also tend to do well in the the collectables market, with Bratz dolls among those that could be money-spinners in years to come

Books are followed by licensed toys and figures, including Bratz dolls and the Harry Potter Lego range.

Tracy says that toys always do well in the collectables market, as people like to ‘recapture their youth by rebuying toys they had as children.’

Products to look out for are the Power Rangers Dino Charge range, Star Wars Lego and Ninjago Lego. 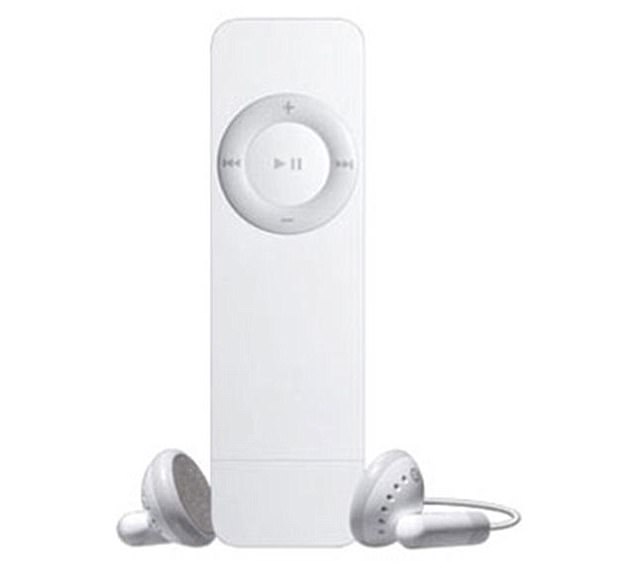 There have been a number of iPod shuffles over the years, but it’s the first generation that’s worth keeping hold of

Technology doesn’t always increase in value over time, but there are a few gadgets worth keeping an eye out for.

These include the first generation of iPod shuffles, which were released back in 2005.

Since then there have been three other generations – but it’s the original version that you want to get your hands on. 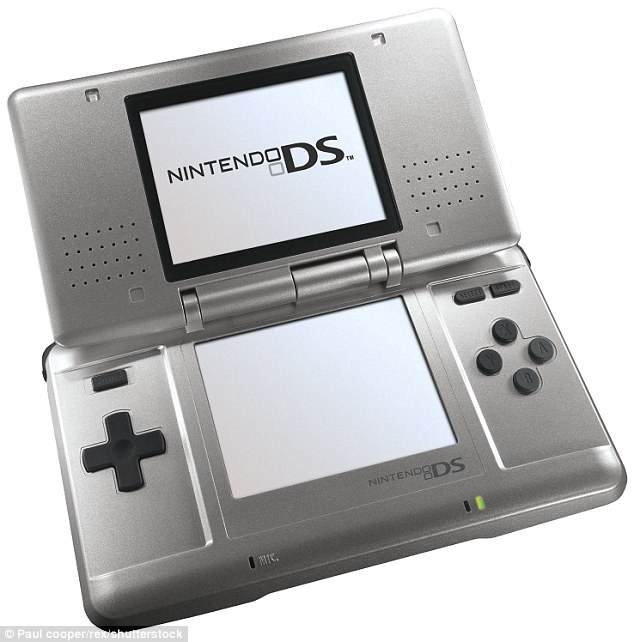 The Nintendo DS is another gadget that is likely to be valuable in the future, if you have one of the first consoles released

Fourth on Tracy’s list is the Nintendo DS – but only the original release of the gadget is likely to be valuable in the future.

The hand-held games console first came out in 2004, as a successor to the old Nintendo Game Boy.

The Nintendo DS first went on sale in the UK as a bundle along with two games, for £129.99. 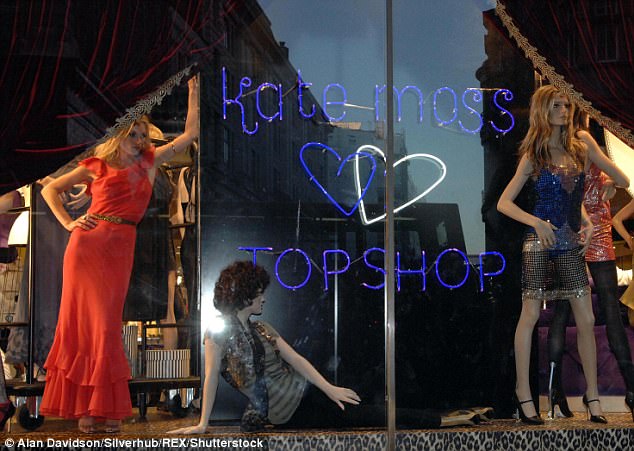 High Street collaborations might also be valuable one day, including the Kate Moss for Topshop collection

Not all your old Topshop clothes are going to be money-spinners in the future.

But any celebrity or designer collaborations in your wardrobe may be highly desirable one day.

These include the Kate Moss for Topshop collection and the Balmain for H&M range from 2015.

Tracy says these collections have ‘all the right ingredients to make them highly prized possessions in the future,’ thanks to a ‘good designer name,’ their ‘original affordable price’ and ‘unique style that epitomises the era’. 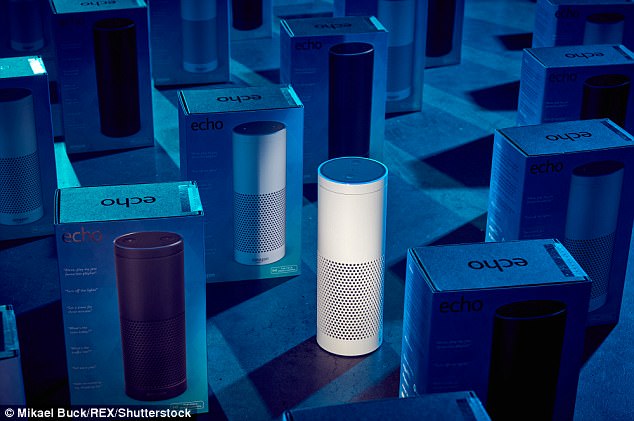 Another recent gadget that could be a collectable in the future is the Amazon Echo, which first went on sale in 2014

The Amazon Echo is another gadget that Tracy predicts could be a collectable in the future, if you have one of the original versions to be released. 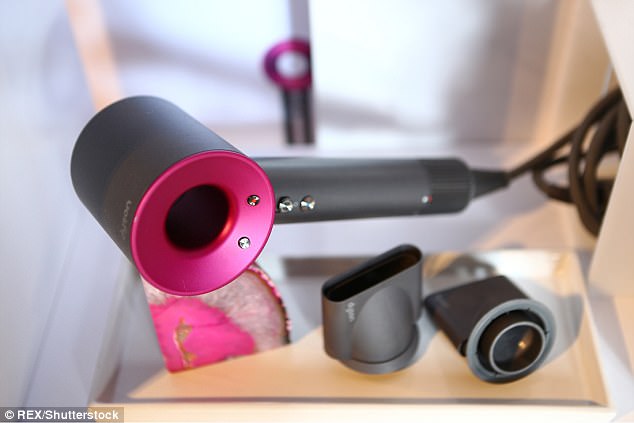 Dyson is most famous for its vacuum cleaners, but its supersonic hairdryer – released last year – could be a potential money-maker one day.

The hi-tech hairdryer, which claims to be fast drying, currently retails for £299.99. 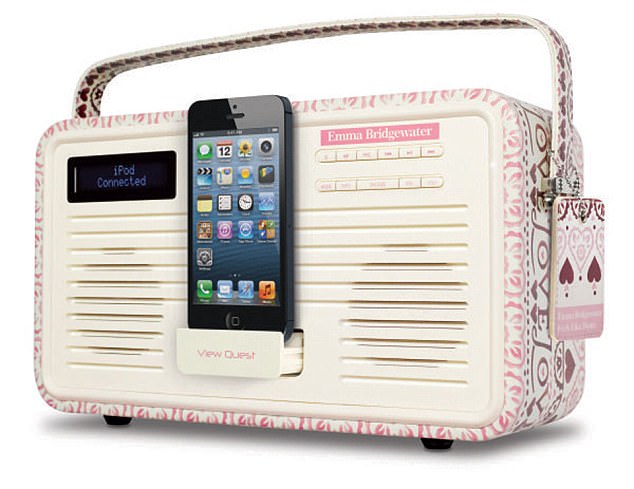 Particular designers, such as Emma Bridgewater, are predicted to be valuable in the future. Items to look out for include her portable radio (pictured)

Tracy says that ceramics and furniture will remain highly desirable in collectors’ circles.

Names to look out for include Emma Bridgewater, who is well known for her pottery designs.

However, Tracy says it’s her portable radio, currently on sale for £130, that could prove to be a hidden treasure in the future. 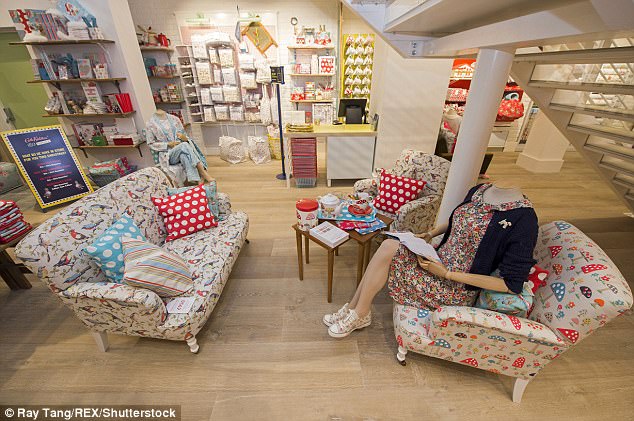 Another designer that is likely to be collectable is Cath Kidston, thanks to her well-known prints. Tracy says her shabby chic chairs are likely to be popular one day

Cath Kidston is another popular designer that Tracy believes could be highly desired among collectors in the future.

This is thanks to her distinctive patterns and prints, which make her home furnishings stand out from other brands.

Tracy says that her shabby chic chairs are the items that might be most popular. 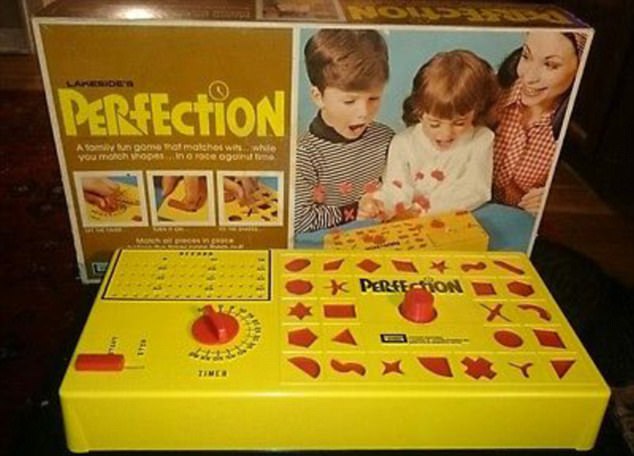 Board games could also be highly collectable one day – if they’re first edition.

Tracy says Perfection, Crossfire and Omega Virus are the popular vintage games to look out for.

The Jumanji board game, based on the 1995 Robin Williams film, is another one to keep your eye on.

1. Look out for merchandise that’s associated with a blockbuster film or hit TV series, for example Game of Thrones or the latest Star Wars franchise, as these items have an increased chance of becoming collectables in years to come.

2. If you’re not sure how to start your collection, the it’s worth keeping an eye out for any unique items you come across on sites like Gumtree.

Think about searching for items that epitomise the era you live in and that have a strong design concept, as they’re more likely to make their way onto collectors’ radars in the future.

3. Buy or hold onto items that had a short manufacturing run or are only available for a limited period, as the small production numbers will ultimately boost their potential worth.

4. Sites such as Gumtree are a great way to hunt down collectable items from the comfort of your armchair. When searching, remember to use key words such as ‘original’, ‘nearly new’ and ‘limited edition’ as these items will be in good quality to hold on to for the future.

5. Take care of your possessions, as their future value is ultimately always dependent on their condition. Keep them in waterproof and mould resistant storage containers where possible, especially when packing away toys and technology.

They should also be stored in a room with a controlled temperature – think of these items as food! If they are stashed away in a loft or garage, then they could become damaged due to the varying hot and cold temperatures.