Tenants fined $2,000 for building 30,000-litre pool without permission from the landlord

Tenants who went behind their landlord’s back to build an enormous 30,000-litre pool in their backyard are fined $2,000 for destroying the lawn

A married couple has been fined $2,000 for building a huge pool in their backyard without permission from their landlord.

The married tenants, Rachel and Hamish MacDonald, installed a 30,000-litre pool in the backyard of their rented home in the suburb of Stonefields in Auckland.

They appeared at the Auckland Tenancy Tribunal on November 18 and were ordered to pay $1,975 for the damage caused by their pool.

An Auckland couple were fined $2,000 for installing a 30,000-litre pool in their rented home (pictured above) without permission

The 8m by 4m rectangle pool, which was 1.32m tall, was installed shortly after the couple moved into the property about two years ago.

Landlord Brenda Higgins also appeared at the tribunal with her husband and said that she was ‘shocked’ when she first saw the swimming pool which ‘took up the whole backyard’.

She said she never told them to remove it but was concerned about the safety of the pool and whether the council would deem it illegal.

Higgins noted that the weight of the water on the lawn for over two years had destroyed the backyard and made it unusable. 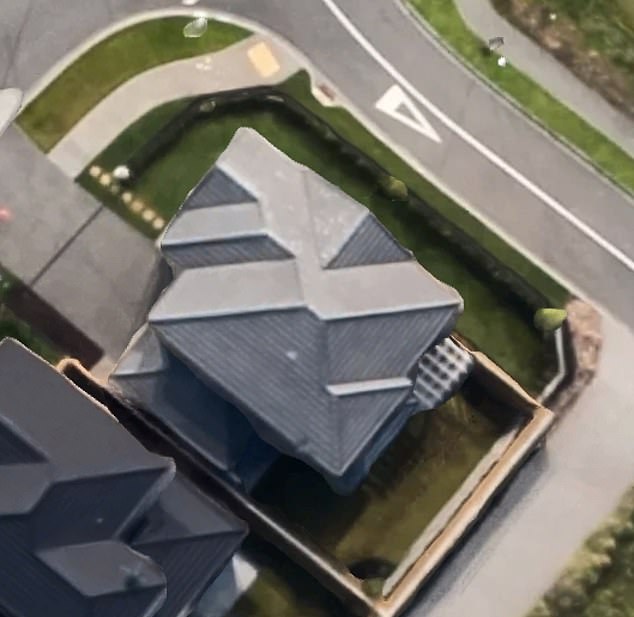 The weight of the water on the lawn for over two years had destroyed the backyard and made it unusable Pictured: A birds-eye view of the property where the MacDonalds installed the pool

The MacDonalds had promised to ‘put right any damage’ and tried to re-sow the grass before moving out in May 2019, but  Higgins said there was still a significant amount of water and the backyard ‘was a bog.’

She was given the $1,975 to compensate for having a new lawn laid down.

Higgins also sought compensation for damaged curtains inside the home, which she said were the result of ‘yellow pet stains’.

The tribunal denied this request as it was shown to be water damage from the sliding door leaking. 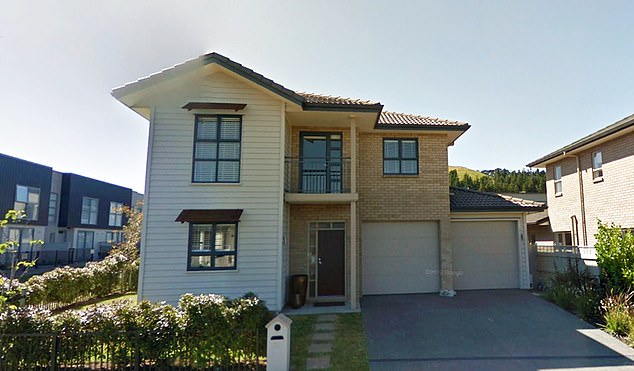 The landlord was given the $1,975 to compensate for having a new lawn laid down