REVEALED: New road rule change could see you slapped with a fine of more than $500

Drivers will soon be fined more than $500 for parking in disabled bays in Queensland as the state passes some of the toughest driving laws in the country.

Legislation passed just this week increased the fine from $266 to $533.

The new laws come into affect as the state installs new cameras to catch drivers using their mobile phones behind the wheel.

Parliament is yet to decide on if seat belts will be included with the trial and it is not believed that drivers will not be fined during the initial period, the Courier Mail reported.

If the tech is made a permanent tool of Queensland Police it will be matched with some of the steepest fines in the country for common offences.

A start date for the trial has not yet been announced.

From February, fines for using a phone behind the wheel increased to $1,000 and four demerit points while not wearing a seat belt will cost $400 and three points.

A fine of $400 and three demerit points will also be given to the driver if a passenger in their car is caught not wearing a seat belt.

Notes for the new legislation explained the rules were designed to ‘save lives’ after Queensland suffered 30 road fatalities since June 1. 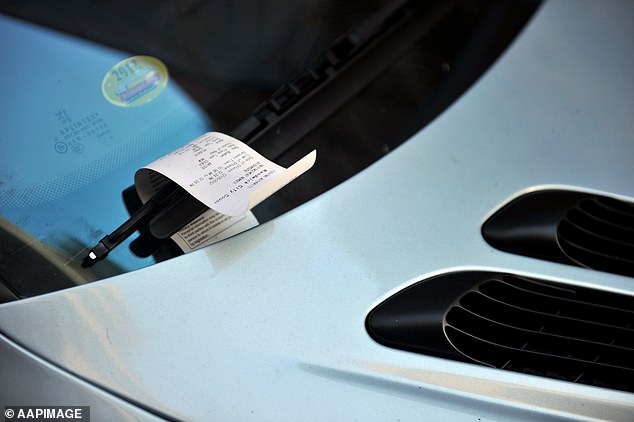 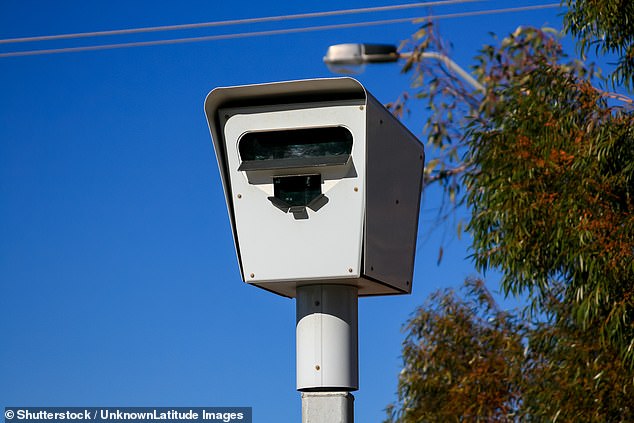 ‘Despite public education campaigns, enforcement efforts and existing penalties, unsafe mobile phone use continues at unacceptably high levels with 70 per cent of Queensland drivers admitting to using their mobile phone while driving,’ it said.

‘In 2018, in Queensland, 33 people lost their lives and 1359 were hospitalised with serious injuries as a result of crashes where distraction was a contributing factor.’

It follows the roll out of mobile phone detecting cameras in NSW earlier this year which sees drivers fined $349 and five demerit points if caught.