The Chic List: The good, the bad and… the broccoli

The Chic List: The good, the bad and… the broccoli

By Joanne Hegarty For You Magazine

With the cosy season well and truly à gogo, I wanted to highlight what is hitting the right notes for me this autumn – after letting off steam about a few bugbears first…

The M-word! It’s been building for months but we’ve suddenly hit peak menopause. I can’t scroll social media without bumping into someone who wants to discuss it all at great length.

Of course, it’s tremendous that we can talk openly about symptoms and without embarrassment; discussions that have no doubt helped many through an uncomfortable and confusing time.

But I think there’s a danger of defining ourselves by our ovaries. As a fortysomething friend, planning to return to work after three children, told me: ‘Now they are all in school this should be my time to find myself again. But all anyone wants to describe me as is perimenopausal. How is that helpful for me?’

Joanne Hegarty (pictured) says that the cosy season is now fully upon us. Hitting the right notes this autumn – belted jacket by Massimo Dutti. Trousers by Joseph

Knitted bibs (yes, really!) Touted as the new stylish accessory, the idea is that you wear one over a shirt or under a coat instead of a scarf. To me, they look as if you’re about to dribble. Ew!

Bags that look like broccoli – and croissants. I kid you not – these surreal accessories were big news at the recent fashion shows. Meanwhile, on the set of And Just Like That…, which is filming its new season in New York, Carrie (Sarah Jessica Parker) has been seen with a pigeon clutch by JW Anderson. Not chic!

On the set of And Just Like That…, which is filming its new season in New York, Carrie (Sarah Jessica Parker, pictured) has been seen with a pigeon clutch by JW Anderson

The heiress’s new clothes (or lack of them). I loved the outfits in Netflix drama Inventing Anna, based on the life of stylish fake heiress Anna Delvey. So I was disappointed to learn that the real Anna, who’s just left prison, has been banned from posting on social media. I know she’s done bad things, but how are we going to know what she’s wearing now? Now for the pluses…

Trouser suits and… cowboy boots I saw this combo at Paris Fashion Week on former French Vogue editor Emmanuelle Alt, who opted for a pinstripe suit with her boots. And it looked très stylish. Copying…

Nothing looks sexier than a slightly undone satin shirt

Satin shirts (slightly undone) Worn under blazers, nothing looks sexier. I’m after a navy one.

The joy of giving – on sharing app Olio. So far I’ve donated my son’s old play kitchen and two bedside tables, which have been collected by nearby Olio users. The husband thinks he’s next. 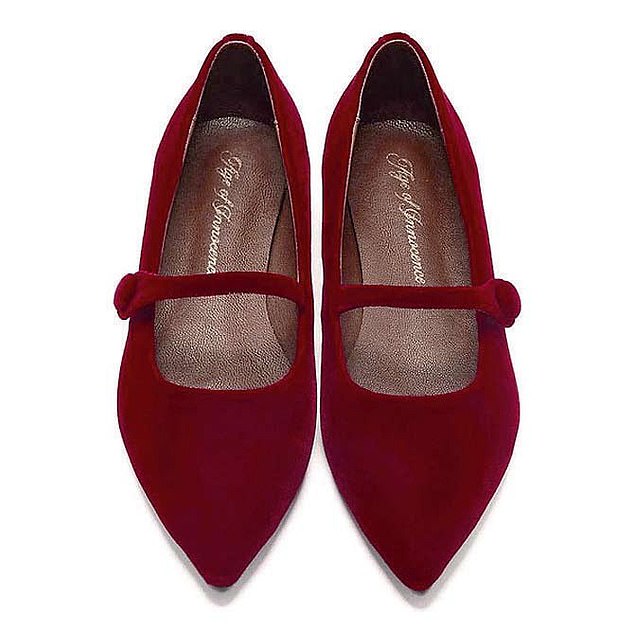 Ballet pumps and Mary-Janes are back in a big way. And The Chic List couldn’t be happier. I prefer my ballet flats with a strap, and these red velvet ones from Age of Innocence are festive perfection.

FOR LADIES WHO LOUNGE 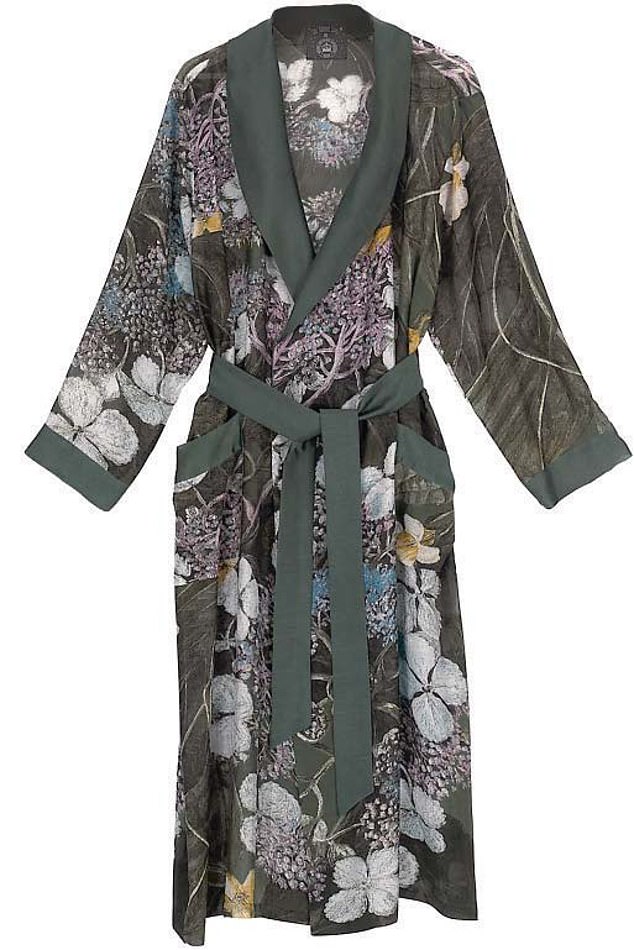 If you like beautiful dressing gowns and luxurious kimonos, check out my go-to brand One Hundred Stars – I guarantee you’ll find something to put on your wish list. 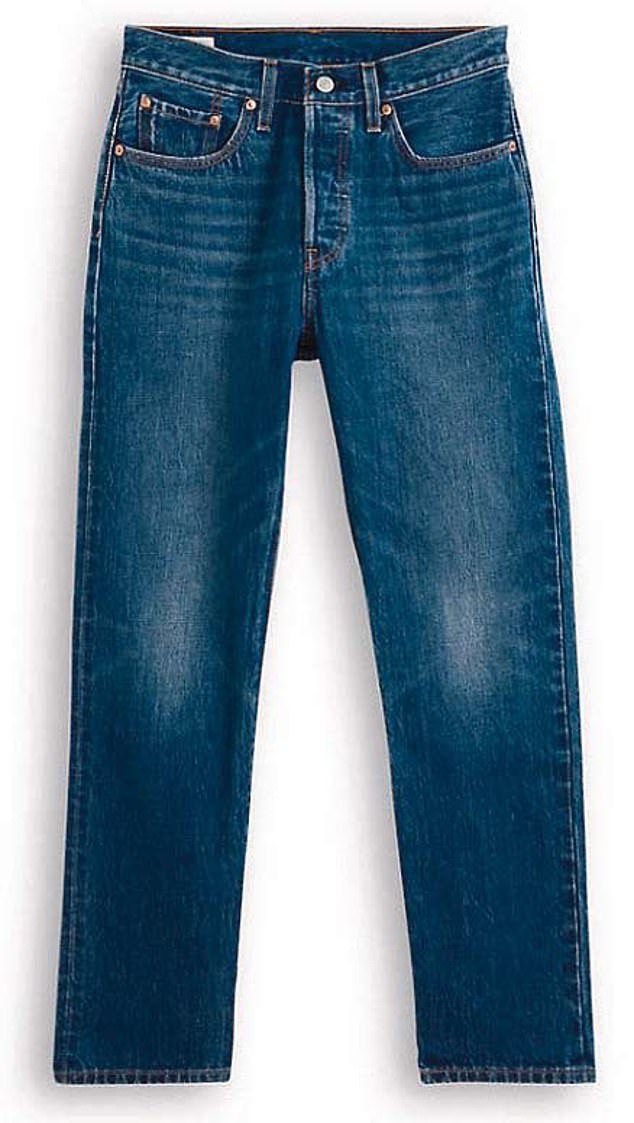 Consider the straight-leg the new denim choice for your capsule wardrobe. Super versatile, you can pair them with a knit, shirt or blazer and add ankle boots or heels. Swap in an evening top and they are night-out ready.