BENTON, Ky. (AP) – The Latest on a fatal shooting at a Kentucky high school (all times local):

A hospital spokeswoman in Nashville, Tennessee says two more victims of the Kentucky high school shooting have been released.

Vanderbilt University Medical Center spokeswoman Kristin Smart said Thursday that two male patients are still being treated — one is in critical but stable condition and the other is in stable condition.

More than a dozen people were shot and two of them were killed in the rampage at Marshall County High School on Tuesday.

A 15-year-old accused killing two students and wounding multiple others in a Kentucky high school shooting is scheduled to make a court appearance in a closed proceeding.

Tracy Watwood, an investigator with the Marshall County attorney’s office, says the suspect has an initial hearing scheduled in juvenile court on Thursday. Juvenile hearings are closed to the public.

Assistant Marshall County Attorney Jason Darnall said Wednesday that Kentucky law requires a probable cause and detention hearing to be held within 48 hours of apprehension. The shooting occurred Tuesday.

As the process unfolds, he said prosecutors plan to seek permission to try the teen as an adult.

The suspect faces preliminary charges of murder and assault while police investigate what might have prompted the mass shooting at Marshall County High School.

Stunned by a deadly school shooting, a grief-stricken Kentucky community is struggling to understand how one of its own could have unleashed such terror.

Police haven’t publicly identified the 15-year-old accused of opening fire Tuesday at Marshall County High School. With few details coming from authorities, people are left to wonder what triggered the attack that killed two teenagers, injured 18 and sent others fleeing from a place many considered immune from violence.

Ashley Graham’s daughter was a close friend of one of the students who died. Graham says “no one with compassion and love and of a clear head could walk in and just hurt so many people randomly.”

On Wednesday, authorities said the suspect faces preliminary charges of murder and assault while police investigate what might have prompted the mass shooting. 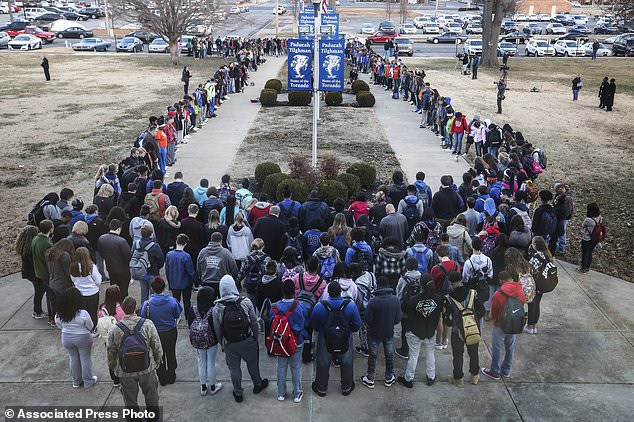 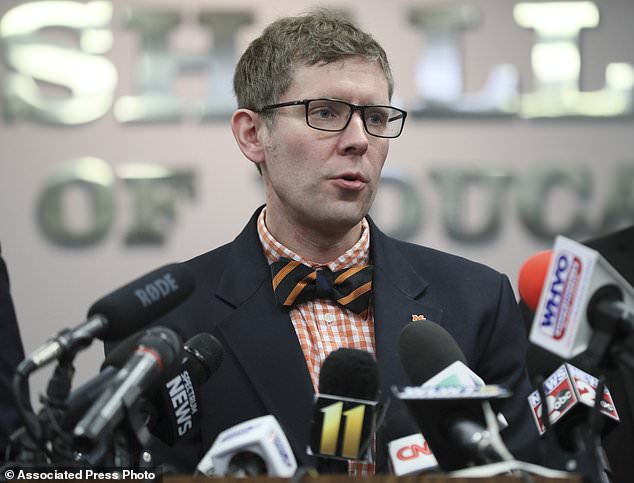 Assistant County Attorney Jason Darnall talks about the charges and process for the Marshall County School shooting during a press conference Wednesday, Jan. 24, 2018, at the Marshall County Board of Education in Benton, Ky. (Michael Clevenger /The Courier-Journal via AP) 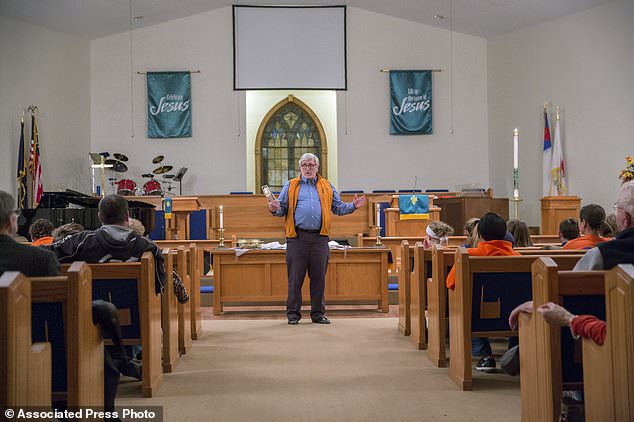 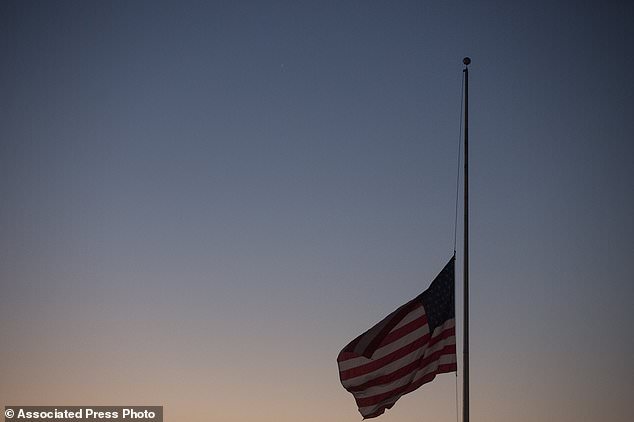 A flag in Draffenville, Ky., less than a mile from Marshall County High School where a 15-year-old student opened fire on fellow students, flies at half-staff at dawn on Thursday, Jan. 25, 2018. (Ryan Hermens/The Paducah Sun via AP) 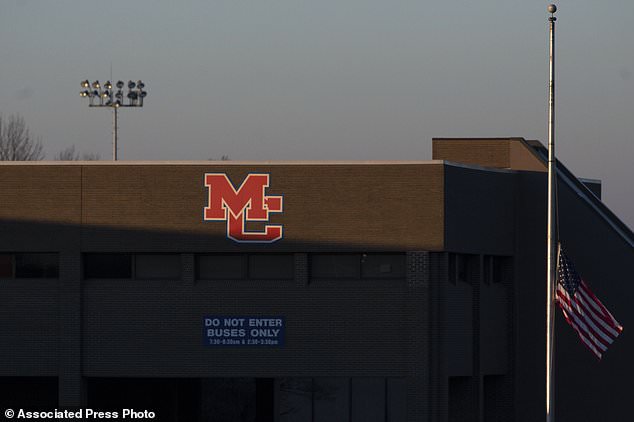 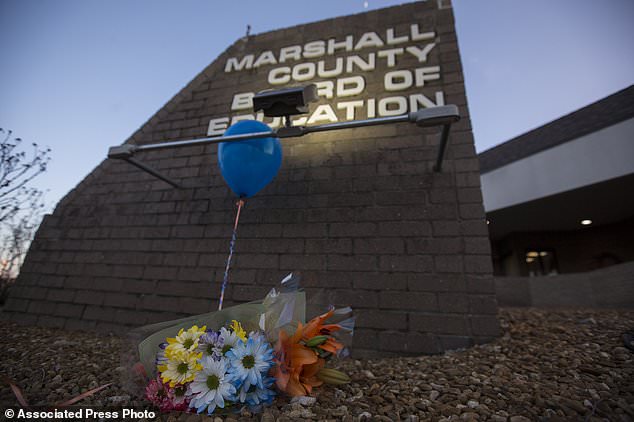 A bouquet of flowers and balloon sit below a sign outside the Marshall County Board of Education in Benton, Ky., Wednesday, Jan 24, 2018. (Ryan Hermens/The Paducah Sun via AP)