The Oldest Online Casinos. How Can They Survive in Aggressive Competition? 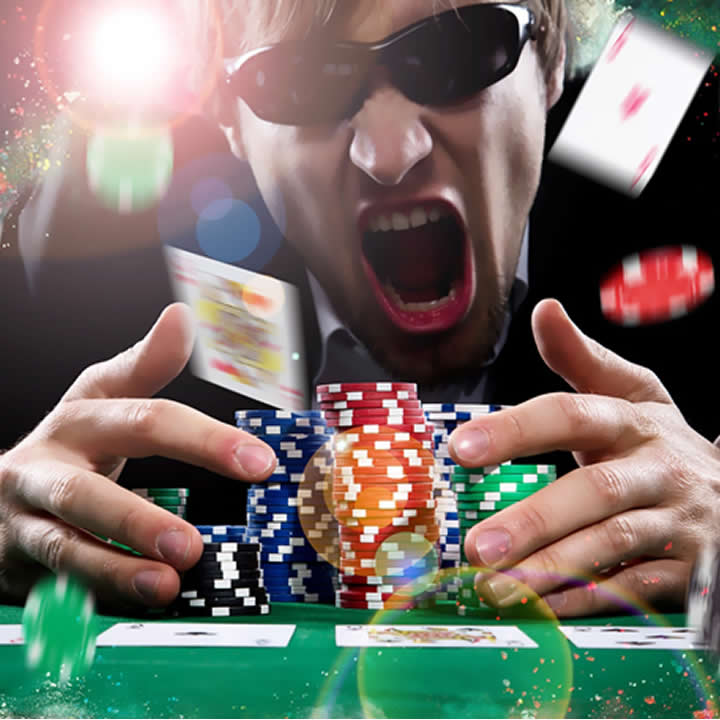 Since it hit the market back in 1994, the online gambling niche has quickly overtaken its brick and mortar counterpart to command a following that is far much higher. Over the two decades of operation, numerous gambling destinations that come up to satisfy the needs of the large market with free online slots. As gambling destinations rise and fall, some have not only kept running but also cemented their place as idolised names in the business. Here, we identify some of these casinos as well as the attributes that have allowed them to maintain such great command in an industry known for its aggressive competition.

There have been numerous debates over which casino was the first to run online, but The Gaming Club stands as a strong contender for the title. This gambling den was established between 1994 and 1996 by Microgaming, which was the first gaming company to offer online casino services. The Gaming Club picked up well on the platform, which led to the software company opening The Gaming Club Group. The firm proceeded to add other gaming sites online such as Jackpot City and Home Casino, most of which are still in operation to date. The Gaming Club Group has over time merged with other online gambling destinations to form the Belle Rock Group, which was prompted by its acquisition by the Carmen Media Group.

The Gaming Club is ranked as one of the best gambling dens to date. The site has accrued a collection of more than five hundred games that include slots, table games, and progressive jackpot sets. The casino operates with licenses from Malta Gaming Authority and Kahnawake Gaming Commission, with an additional seal of approval from eCOGRA.

Intertops is another old player in the web business that has its roots in Microgaming. The gambling destination went live in 1996, and it was built to serve the American market, which was one of the biggest for the software provider. The passing of the UIGEA law back in 2006 proved to be a tough time for the gaming site since it made transactions with players difficult. Even so, Microgaming forged on for two more years and did not leave the region until 2008. Instead of exiting entirely, the game developer struck a deal with Realtime Gaming, which has remained operational in the United States till today and rebranded the casino to Intertops Red. Once Microgaming’s license in the region expired, the brand forged on as part of RTG, but still holds on to its association with the original casino.

Today, Intertops Casino holds a collection of more than three hundred games, all of which are sourced from RTG. This portfolio is accompanied by a welcome offer of 5555 dollars in matchups.

William Hill Casino has been running online since 1998, but the company behind its establishment has been operational since 1934. WHG International Limited Casinos hardly needs any introduction in the European market, considering it accounts for 25% of the gambling market in the United Kingdom. Therefore, William Hill’s online presence has been on a constant high online, seeing the marketing strategies pumped into getting recognition to its name. William Hill’s prowess goes beyond a popular name and includes an impressive collection of more than four hundred games from about twenty revered gaming companies. It also holds valid licenses from the UK Gambling Commission and Gibraltar Gambling Commissioner.

These gambling destinations have been around for nearly as long as the online casino business and the internet. Such success is not taken lightly seeing that the gaming niche is considered as cut-throat. Some of the reasons behind their survival include:

The online gaming scene comes with a lot of options for punters to explore, and in this field, the saying Old is Gold applies. The long-standing nature of a gaming site speaks volumes about its ability to meet gamers’ needs.