Cars that once regularly dominated the popularity charts managed just single-digit sales despite a record number of vehicles leaving showrooms in April.

Just eight Volkswagen Golfs were sold last month – a dramatic 98 per cent drop from the 327 sold in April 2020 during the start of the Covid pandemic, Federal Chamber of Automotive Industries data showed.

In March, 22 Golfs were sold in Australia even though the hatch is one of the world’s all-time highest selling cars.

Cars that once regularly dominated the sales charts managed just single-digit sales despite vehicle sales in April hitting a record high. Just eight Volkswagen Golfs were sold last month – a 98 per cent dramatic drop from the 327 sold in April 2020 during the start of the Covid pandemic, Federal Chamber of Automotive Industries data showed

While a new Golf is being released later this year the fact a model is being replaced isn’t necessarily an automatic sales impediment, with the Ford Ranger ute in April topping the sales charts for the first time since 2017 even though an all-new shape is coming in 2022.

Global supply shortages flowing from Covid restrictions and a lack of computer chips also didn’t stop overall Australian vehicle sales for April from hitting a record 92,347 – the highest ever for this time of year.

The Honda Accord did even worse with just three sold last month – less than half the pathetic seven tally for March. 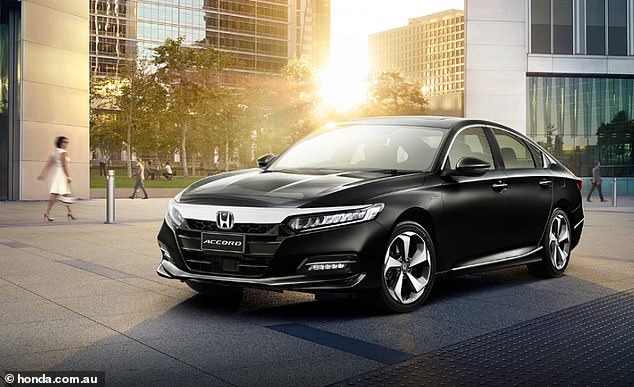 The Thai-built sedan had even more dismal sales than the axed Subaru Liberty, which found four new owners as dealers cleared existing stock.

The Accord, priced from $52,800, had the same monthly sales tally as the Bentley Flying Spur sedan, priced from $478,000 depending on individual trim levels.

For the first time since 1983, zero Toyota Taragos were sold with the model axed in 2019 but dealers in 2021 were still clearing stock.

The Subaru Levorg also had zero sales, this time for the second month running.

Sales more than doubled, rising by 137.2 per cent compared with a year earlier, bouncing back from the low of October when Melbourne was still in lockdown.

Utes taking another four spots on the top ten, with 21,714 sold compared with 18,064 for passenger cars.

The outgoing Ranger formed the basis of the old Mazda BT-50 and the new Ranger, due for release in 2022, will form the platform of the next Volkswagen Amarok. 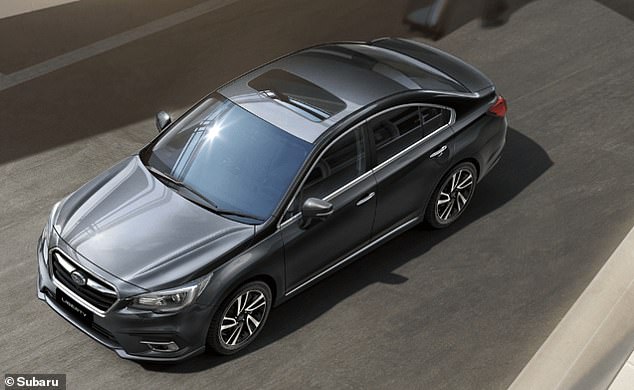 Federal Chamber of Automotive Industries chief executive Tony Weber said the record April sales were a sign of an economy emerging from Covid.

‘New vehicles sales are a direct reflection of the performance of the broader economy in terms of consumer and business confidence,’ he said.

‘While the global semiconductor chip shortage is weighing on the supply of new cars for eager car buyers, its boosting the profits of car dealerships with less price discounting due to low inventories and strong buyer demand,’ he said. 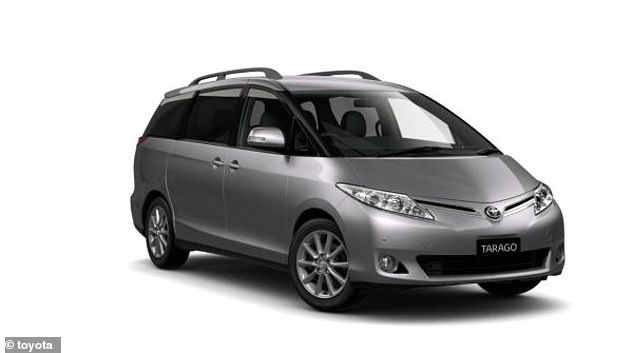 For the first time since 1983, zero Toyota Taragos were sold with the model axed in 2019 but dealers in 2021 still clearing stock