Young Catholics have revealed the reasons why they are fed up with their church.

Feeling alone, unheard and dealing with policies against the LGBTQI community has seen younger Australians leave the faith.

‘I am not able to share any critical thoughts on the Church (even if I just want to help) and I feel like my voice is less heard because I am a woman,’ one Catholic said.

‘Nobody listens because they think young people don’t know anything,’ another said.

Christianity is still the number one religion at 52.1 per cent in Australia, according to the 2011 and 2016 census. However it is dropping in popularity

Other followers said there were ‘inbuilt bias and stereotypes against the LGBTQI community’, and that there church was overly ‘judgemental’ and did not understand ‘modern struggles’.

Christianity is still the number one religion at 52.1 per cent in Australia, according to the 2011 and 2016 census. However it is dropping in popularity, with a 2.6 per cent fall in the same time.

The falling number of international Catholic youths is the theme for the XV Ordinary General Assembly of the Synod of Bishops at the Vatican throughout October.

Bishops and chosen representatives from around the world will be travelling to the ‘Holy City’ to advise the Pope on the problem. 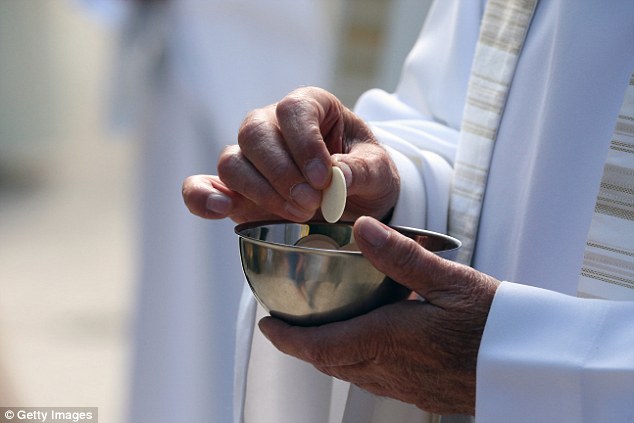 The 2017 Australian Catholics Bishops Conference concluded that young people are facing a rising level of ‘secularisation and materialism’.

‘Social media and mainstream media influences often conflict with the teachings of the faith,’ it said.

‘In addition, the Church’s teachings seem increasingly irrelevant to contemporary forms of relationships and do not support an individualistic way of working and living, so that the importance of religion has greatly decreased in many people’s lives.’

The Royal Commission into Institutional Responses to Child Sexual Abuse in 2017 investigated the misconduct of individuals within the church.

The Catholic Church committed to end the cover-up of child sexual abuse but rejected the notion to break the seal of confession after the commission’s recommendation. 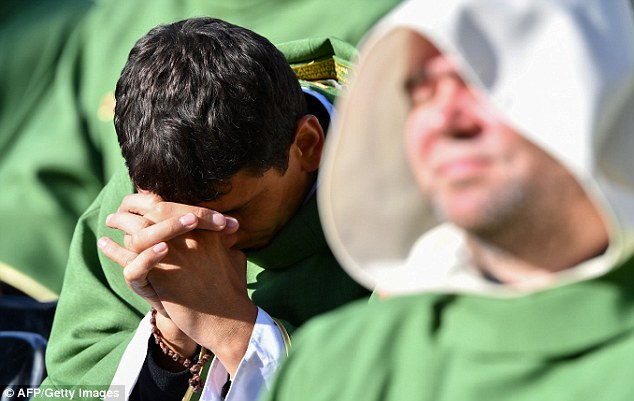 The findings may have a telling impact on future Catholicism statistics and Sebastian Duhau, the Australian and New Zealand youth representative for the Ordinary General Assembly of the Synod of Bishops, believes that it is time that these issues were dealt with a harder stance.

‘I think we need to move into an age where the church needs to be more transparent and open its doors to society regarding any sort of criminal act,’ Mr Duhau said.

‘I want a church that is more open and adheres to the same type of regulations that the rest of society follows in regards to child protection laws and other protocols in place to stop things like this [child sex offences] happening in the future. 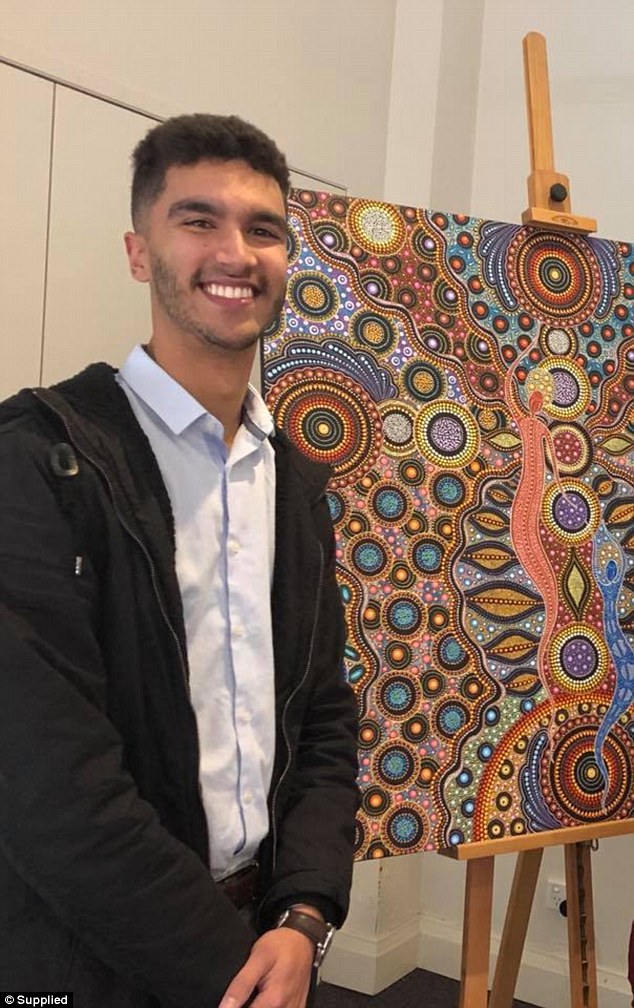 ‘We need to learn from the past and use that as a catalyst to make steps towards the right direction.

‘We cannot deal with it the same way it has been in the past and proper justice needs to be served as it would in regular society.’

XV Ordinary General Assembly of the Synod of Bishops runs from the 3rd to the 28th October 2018.