Cockroach infestations, food left to rot and filthy kitchens: The grim practices of some of Australia’s most popular restaurants are revealed – and the suburbs you’re most likely to find them

Dozens of restaurants have been fined for appalling food safety breaches including failing to stop pest invasions, clean equipment or store food at the right temperature.

Since January this year, the NSW Food Authority has handed out hundreds of fines adding up to almost $220,000.

Sydney’s worst offender is Indian takeaway Banoful Restaurant and Sweets in Lakemba which has been hit with nine fines totalling almost $10,000.

The eatery was caught out storing and making food unsafely, meaning it could get contaminated.

Victorian Noodle Restaurant in Chatswood was fined six times for having a dirty kitchen and failing to store food safely.

And Chinese restaurant Da Jian Chen was fined twice for failing to stop pests getting into the kitchen and not providing hand-washing facilities.

It wasn’t just restaurants in the city that found themselves in trouble as 15 Bondi Beach eateries were fined.

Smoothie and brunch spot Berri Patch Bondi was fined three times for having a dirty kitchen, failing to store food safely and failing to stop pests. 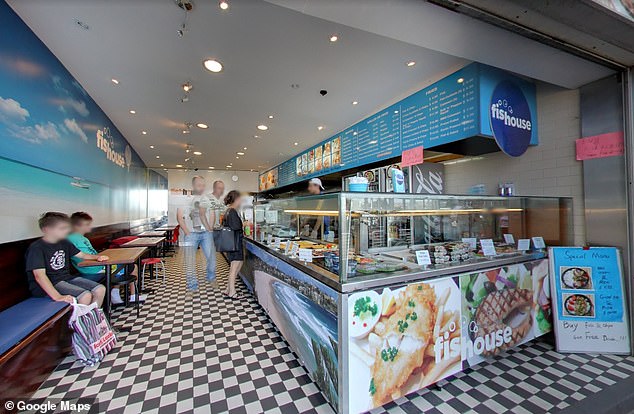 The suburb with the most fines was Chatswood, where 19 restaurants have been forced to cough up.

In close second is the CBD where 17 eateries got into trouble – and Bondi is third with 15 venues fined.

Although the latest figures focus on Sydney, the problem affects the whole country.

Earlier this year a swanky restaurant in Brisbane was slapped with a whopping fine after cockroaches were found in its dining and kitchen areas.

John Kilroy, director of the company that owns Cha Cha Char, pleaded guilty at Brisbane Magistrates Court to five charges of failing to comply with the food standards code.

The parent company of the restaurant Boutique Venues Pty Ltd was handed a $20,000 fine, while Mr Kilroy received a $2,500.

Brisbane City Council’s lawyer told the court both live and dead cockroaches were found in in October 2017, potentially coming through holes in the ceiling and back door.

Last year a café in Adelaide was fined nearly $9,000 for repeatedly failing to bring the restaurant up to food safety standards.

The MP3 Café in Brighton, a coastal suburb in southwest Adelaide, was investigated twice following complaints, once in 2014 and again in September 2017. 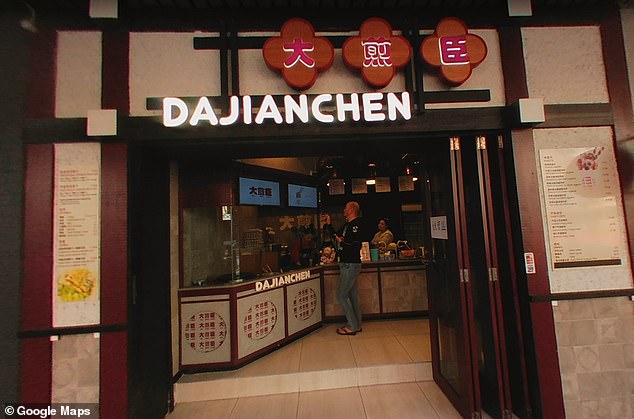