We’ve all been guilty of doing it or seen someone else in the act.

But did you know that throwing an apple core or other fruit waste out of a car window is against the law and can result in a hefty fine and the loss of demerit points?

Despite their ability to biodegrade, disposing of fruit and food waste is considered littering in all of Australia’s states and territories.

The state with the biggest fine is Queensland, where the crime of ‘dropping injurious matter on a road’ will cost you $353 and two demerit points.

Victoria is the next highest, where you will be slugged $322 by state’s Environmental Protection Authority if you’re caught in the act.

In New South Wales, anyone caught throwing discarded fruit out of a vehicle window faces a $250 fine. 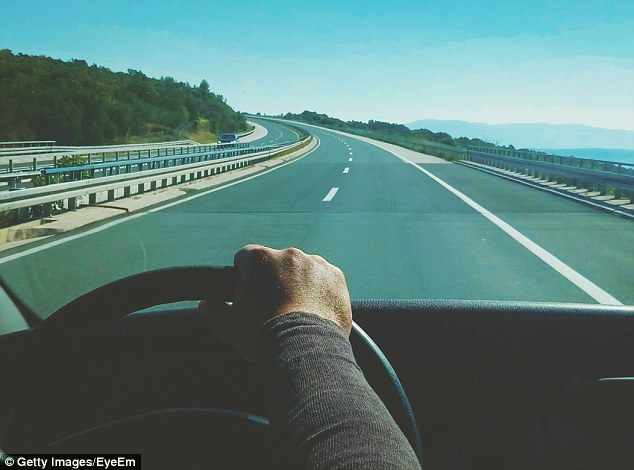 Littering when behind the wheel is against the law (stock image)

‘Though biodegradable, items like apples still pollute; compost them or put them in the bin,’ the NSW EPA website states.

‘If no bin is at hand, you must keep your rubbish until you find a bin. You cannot rely on other people to clean up your litter.’

The fine in South Australia is $210 while across the Nullarbor, expect to be fined $200 in Western Australia.

Throwing any unwanted organic material out of a car window is littering, according to Keep Australia Beautiful Western Australia. 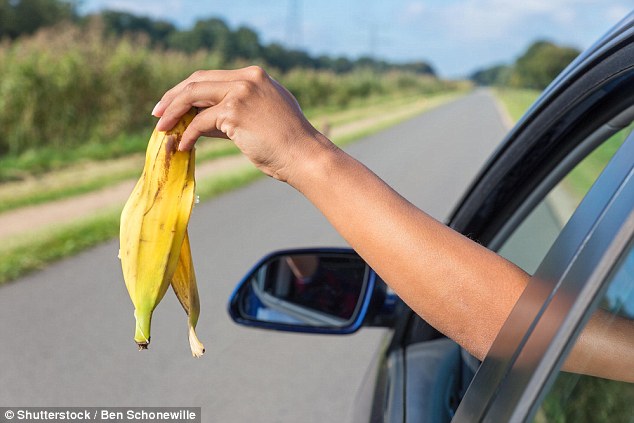 ‘Apple cores and fruit skins take a number of months to break down, and is unsightly like other litter. This litter can attract vermin and if littered in the bush can attract wildlife to the roadside which creates danger for drivers and hazards for native wildlife,’ the website states.

If occurs in Western Australia, the motorist may still be fined if the litterer can’t be identified.

‘In cases of littering from vehicles, where neither the litterer nor the driver of the vehicle can be identified, the person responsible for the vehicle (usually the registered owner) will be deemed to have committed the offence and will have to pay the fine unless they can identify the offender,’ the Keep Australia Beautiful WA website states. 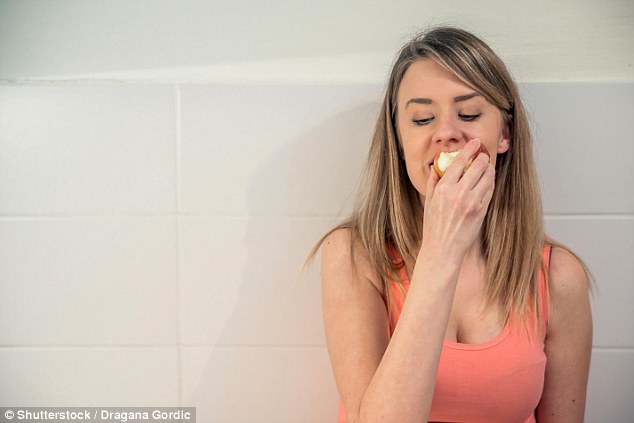 Apples cores can attract vermin and if littered in the bush can attract wildlife to the roadside which creates danger for drivers and hazards for native wildlife, according to Keep Australia Beautiful WA

In the Australian Capital Territory, littering a small item in a public place incurs a $60, which increases to $200 for ‘litter that escapes or likely to escape into public place.’

In the Northern Territory, a EPA spokeswoman said the littering falls under the local councils.

Fines in each state/territory

Australian Capital Territory: Littering a small item in a public place incurs a $60, which increases to $200 for ‘litter that escapes into public place.’