She’s about to hit the stage of The Voice Australia for the second time.

And Emma Fitzgerald looks very different this time around, losing a stunning 50 kilograms since appearing on the show in 2017.

Speaking to Nine Honey on Friday, the singer revealed how she put her dreams of performing aside due to her struggle with weight and bullying.

What a difference a year makes! The Voice contestant Emma Fitzgerald has lost an incredible 50 kilograms

‘People would make up songs about being a pig and looking horrible,’ the singer said, recalling her heart-breaking experience.

Emma confessed that she never thought she was good enough because she didn’t fit the Britney Spears model of pop star.

‘I put it aside because I was overweight and never thought I was good enough…There wasn’t anyone I could look to,’ she said. 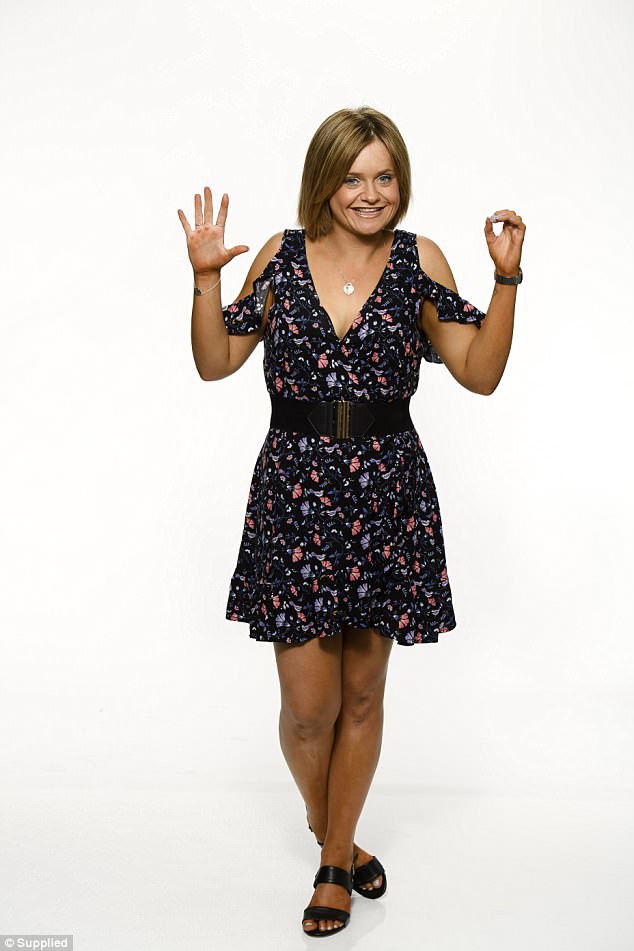 Second chances! The singer, who almost quit singing due to bullying, will reappear on the stage when the blind auditions start again

After appearing on The Voice in 2017, Emma revolutionised her life, first joining the gym, then dropping alcohol and soft drink from her diet.

The brunette, who works as a radiation therapist, instead filled her diet with fresh fruit and vegetables, with the weight taking 12 months to come off.

Ahead of the next blind auditions on Sunday, Emma is already being billed as ‘one to watch,’ by WHO magazine. 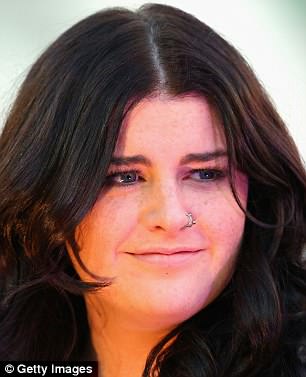 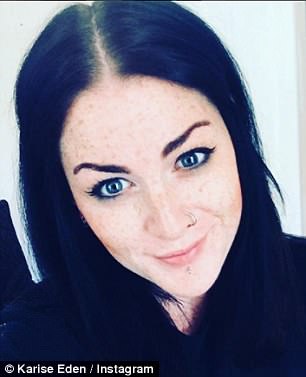 Fighting fit: After she gave birth to her son Blayden on Christmas eve 2014, Karise dropped a formidable 21 kilograms after overhauling her diet and exercise regime

The singer, saying whenever she felt like she was in a rut, it was the chance to be on The Voice that kept her going.

It comes after another The Voice star, Karise Eden, unveiled her svelte frame dropping a dramatic 21 kilograms.

In 2012, the singer wowed audiences with her incredible voice at 19, but she now looks unrecognisable, looking far more boho glam. 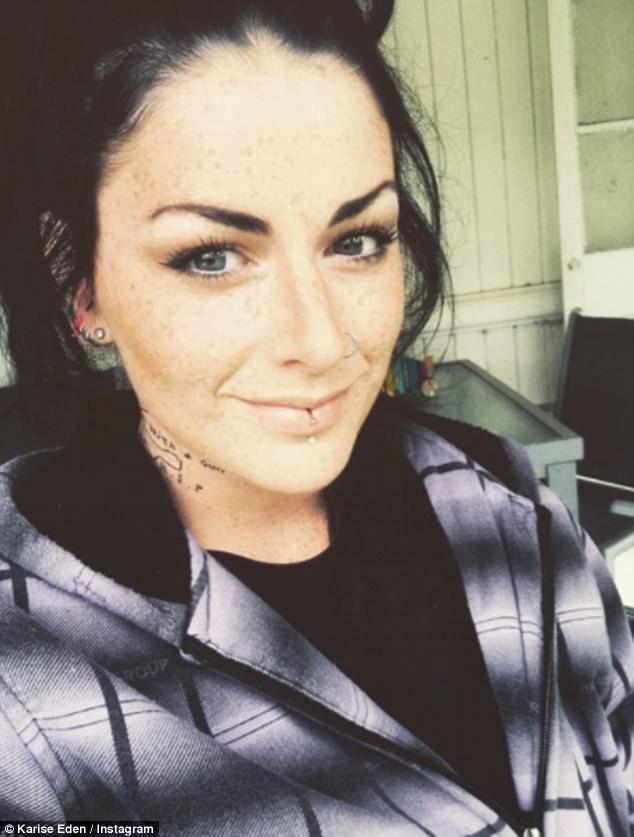 Looking good! The singer looked like a former shadow of herself after the incredible weight loss

Karise’s face has been further transformed thanks to a ring that sits in the middle of her lip and an array of bling that runs along her ears.

Her face looks a lot more defined than it did back in 2012, with slightly more prominent cheekbones.

After she gave birth to her son Blayden on Christmas eve 2014, Karise dropped a formidable 21 kilograms after overhauling her diet and exercise regime.

Speaking to Woman’s Day in 2016, Karise revealed that she had dropped the weight with daily runs on the treadmill, 150 squats a night and by quitting sugar.

‘My body changed when I became a mum but now when I look in the mirror I think: ‘Hey hot mama! you’re looking good,” she told the publication. 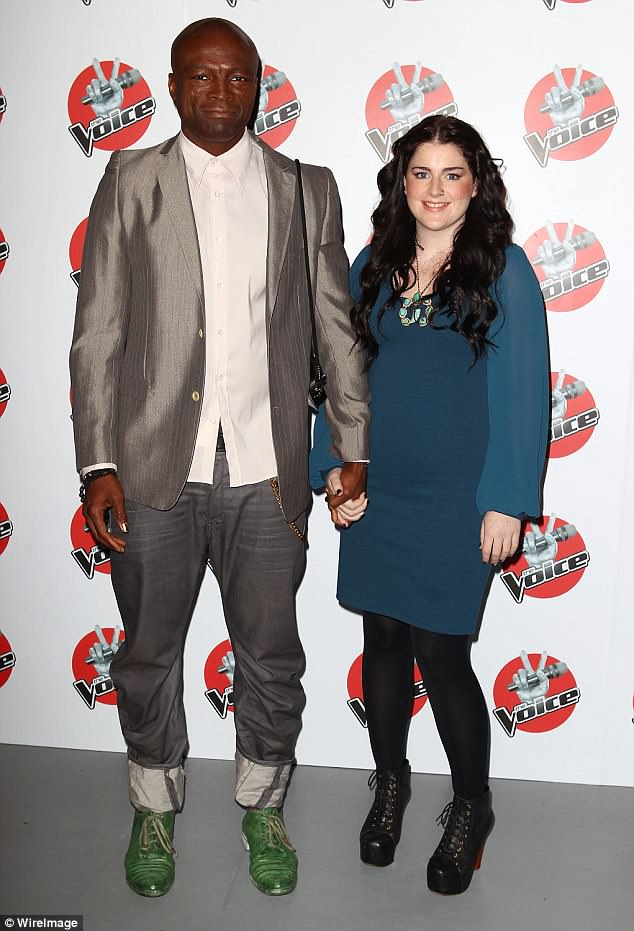 ‘My body changed when I became a mum but now when I look in the mirror I think: ‘Hey hot mama! you’re looking good,” Karise said of her body transformation