These are the BEST spirits in Australia: A look at the 19 winning award-winning brands of 2022 – and they start at just $35 a bottle

More than 600 spirits were blind tested by 10 professional judges over five days, and more than 300 entries were gin alone.

Each spirit was judged based on quality of the spirit and value for money. 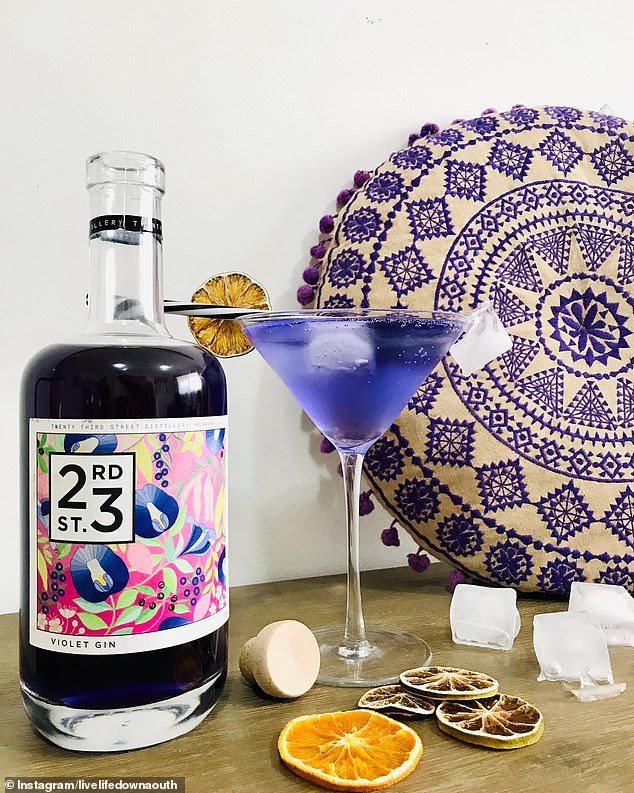 With the pandemic shifting drinking habits, more people started making cocktails at home and continue to do so.

‘Customers are drinking less, but better, so making a delicious cocktail at home has become an event on a Friday or Saturday night,’ James said.

‘The ingredients are important; increasingly customers are looking for craft producers and innovative expressions of traditional spirits.’

The winners of the 2022 Dan Murphy’s Decoded Spirits Awards: 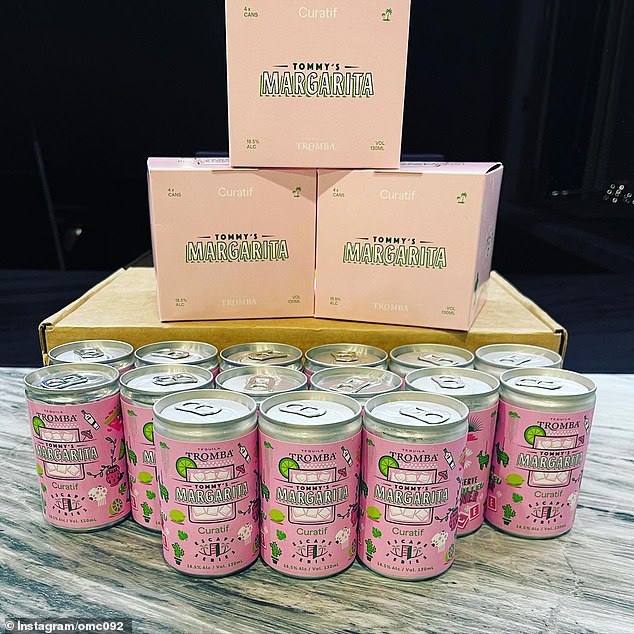 The winner of the pre-batched cocktail category was Curatif’s Tequila Tromba Tommy’s Margarita cans, priced at $49.99 for a pack of four (pictured) 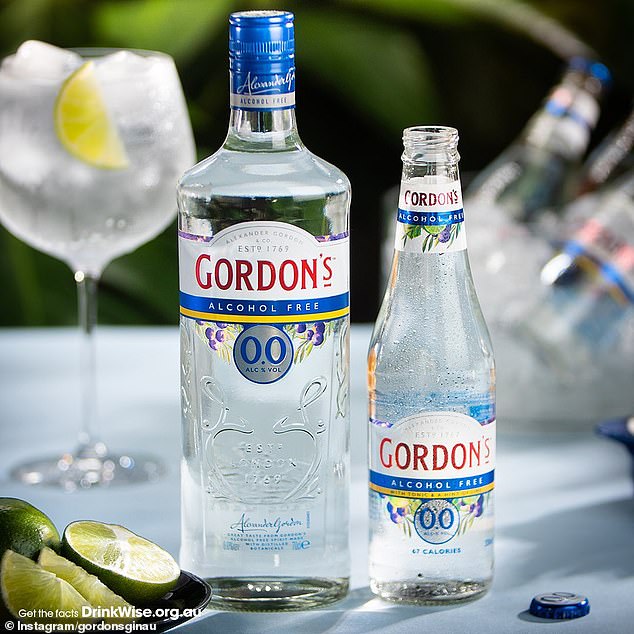 The winner of the pre-batched cocktail category was Curatif’s Tequila Tromba Tommy’s Margarita cans, priced at $49.99 for a pack of four.

The product is the convenient way of enjoying a cocktail at home with friends.

The Old Young’s Pavlova Vodka, priced at $69.99, was named the best vodka and offers a subtle sweetness with floral notes. 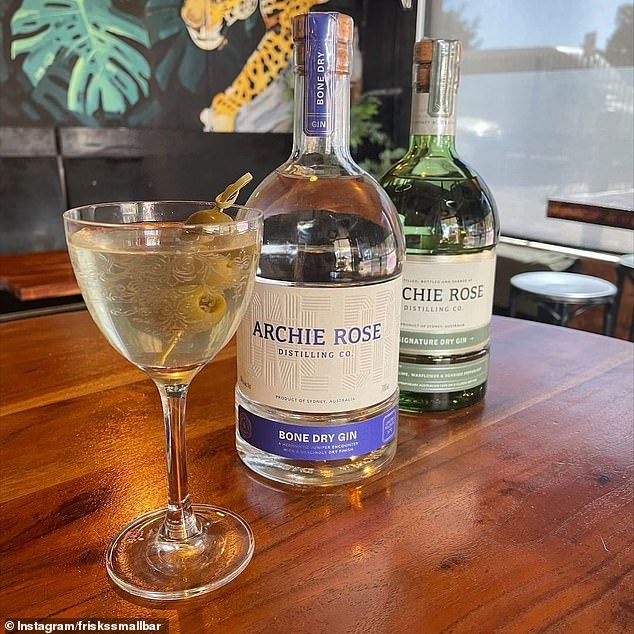 While this is the first inaugural awards, Dan Murphy’s Decoded Wine awards are now in the third year.

Dan Murphy’s Managing Director Alex Freudmann said: ‘We launched our Decoded Wine Awards in 2020 because we wanted to make great wines more approachable for our customers.

‘The Awards have been a huge success with customers enjoying discovering great drops, and suppliers getting their products in front of more customers.’