By Laura Lambert For Mailonline

Thousands of football fans were left in limbo on Monday following the collapse of Thomas Cook, which had struck up partnerships with Premier League clubs and offered official package holidays for European football games.

Several top-flight clubs had appointed the British travel agent as their official travel suppliers, meaning many fans trusted that route to book their tickets and travel for upcoming Europa League and Champions League games.

Liverpool also offered 360 hospitality packages for every home game through the 178-year-old firm.

Yet, the news that the company had ceased trading with immediate effect on Monday cast serious doubt over whether any such tickets and packages will be valid.

Among the more pressing fixtures affected is Chelsea’s Champions League group stage match against Lille next week, for which fans had been offered a same-day return package costing £119 per person plus the cost of a ticket.

Meanwhile, Manchester United and Wolves fans, who had been sold packages to next Thursday’s Europa League games in the Netherlands and Turkey respectively by Thomas Cook, had similar concerns for their bookings.

Chelsea had initially told supporters it was ‘business as usual’ at Thomas Cook Sport, despite the company’s website having been shut down along with a message stating that it had ceased trading. The club did not respond to requests for comment on the situation from Sportsmail. 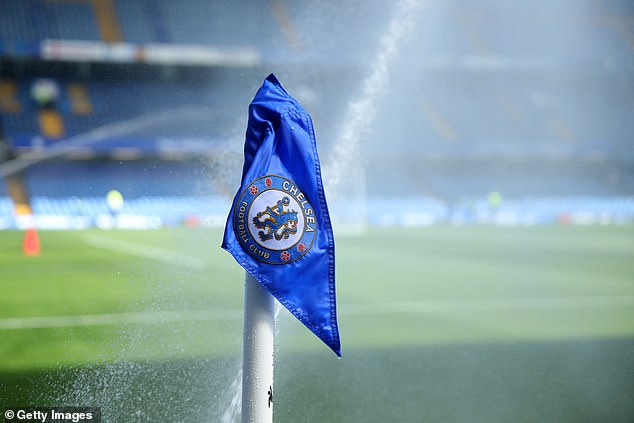 Meanwhile, Liverpool said they were working out a contingency plan for the hospitality packages held by Thomas Cook at Anfield.

A spokesman said: ‘We are currently assessing the impact of Thomas Cook ceasing trading and the impact for those supporters who have purchased packages from Thomas Cook.’

Manchester City, Tottenham and Wolves – whose owner Fosun International was Thomas Cook’s majority shareholder – also had partnerships with the company.

Other sports fans who will be severely affected include Formula One fans who had booked Grand Prix packages, NFL fans attending the games in London next month and cricket fans who had booked flights and accommodation to England’s tour to South Africa this winter. 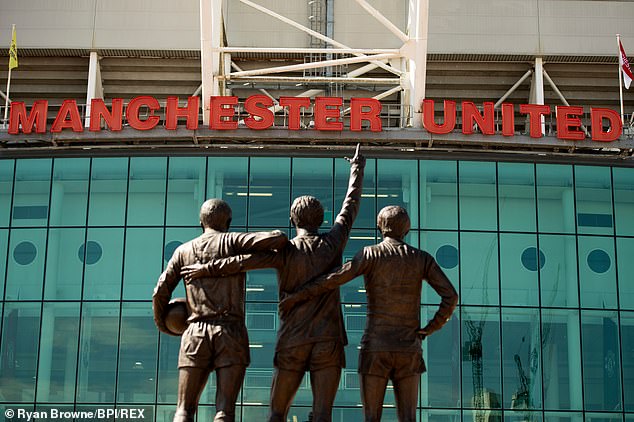 ‘They have pre-sold a small number of tickets and hospitality for some home matches this season, along with travel packages to two upcoming UEFA Europa League away games.

‘As soon as we were aware of their potential insolvency, we started to work through contingency plans and we will endeavour to contact affected Manchester United fans who had booked direct via Thomas Cook.’