Timo Werner has explained how his self-belief has contributed to his resurgence in form after the Chelsea striker fired Germany to the 2022 World Cup with an impressive display against North Macedonia.

The 25-year-old has endured a difficult 12 months for club and country, failing to reach the heights that earned him a £53million move to Stamford Bridge last summer.

However, goals against Aston Villa and Southampton saw Werner enter the international break in a buoyant mood and his brace in Skopje secured the Germans’ place at next year’s World Cup in Qatar, taking his tally to four goals in five games. 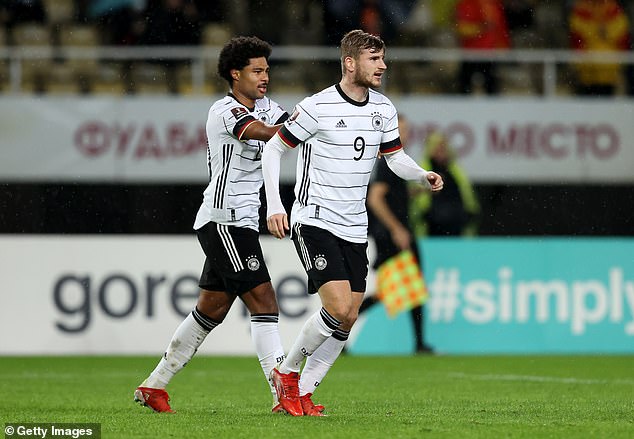 Werner has been the target of widespread criticism in England and Germany for his lacklustre displays, and the 25-year-old has revealed that his self-belief and ability to drown out the negativity has helped him pick up his form.

‘I had to ignore it [the criticism],’ Werner said via The Sun. ‘If I kept thinking about it, I wouldn’t have been able to play.

‘At some point I knew the goals would start to come. I know what I can do.’

The German press heralded the 25-year-old’s performance as ‘the redemption of Werner’ and he has gained the trust of Hans Dieter-Flick and Thomas Tuchel, something that the striker values greatly. 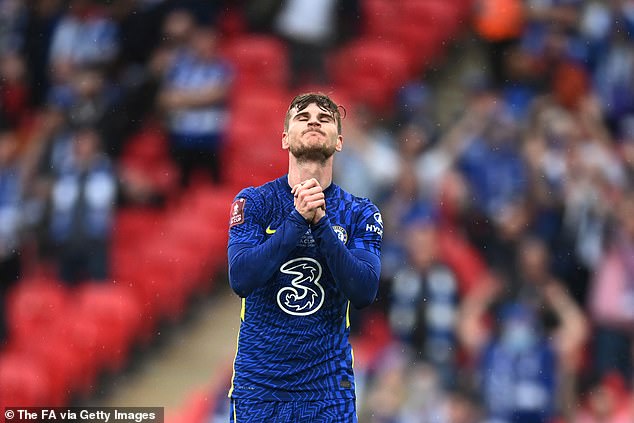 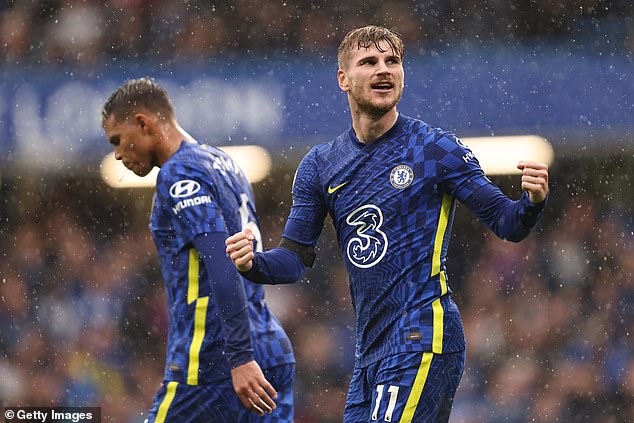 However, the German said he ignored his critics and knew he would be back in the goals

‘If the trainer likes you and relies on you, that’s good,’ he added. ‘I especially need outside trust. I hope that I can keep giving it back.’

Flick hailed Werner’s ‘commitment’ to the team and said the Chelsea star’s energy was important for his side.

The Germany coach said: ‘Timo’s commitment was excellent, as well as his goals.

‘He was very active and made good runs for the team.’