Lewis returned a 10-under 61 in the third round, just 24 hours after Fisher carded the first 59 on the circuit. He moved to two strokes behind leader Lucas Herbert of Australia.

Lewis acknowledged the thought of another 59 crept into his mind: ‘It’s something I noticed with three holes to go. I wasn’t that bothered at the end of the day. 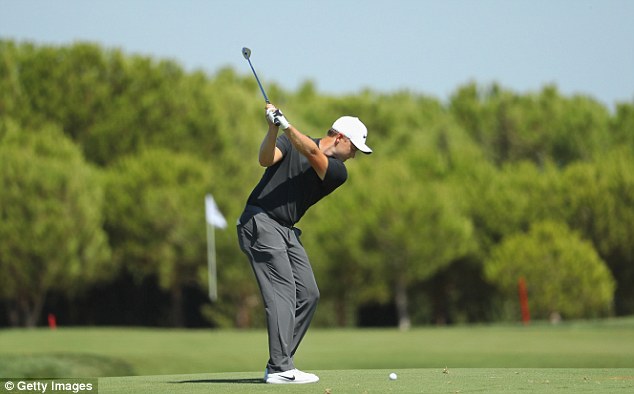 ‘I’m pleased that I shot 10 under par. I can only continue to make birdies and see what happens tomorrow.’

Herbert, who is playing off invites this season as he looks to earn his full tour playing privileges, shot a 64 for a 19-under total of 194. Fisher took 10 more strokes than he did on Friday and was in a group on 14-under 199.

Sergio Garcia of Spain, trying to find form ahead of next week’s Ryder Cup, was on 204 after a 68. 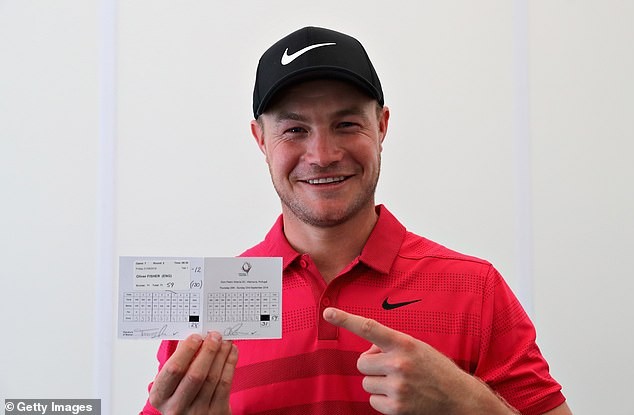