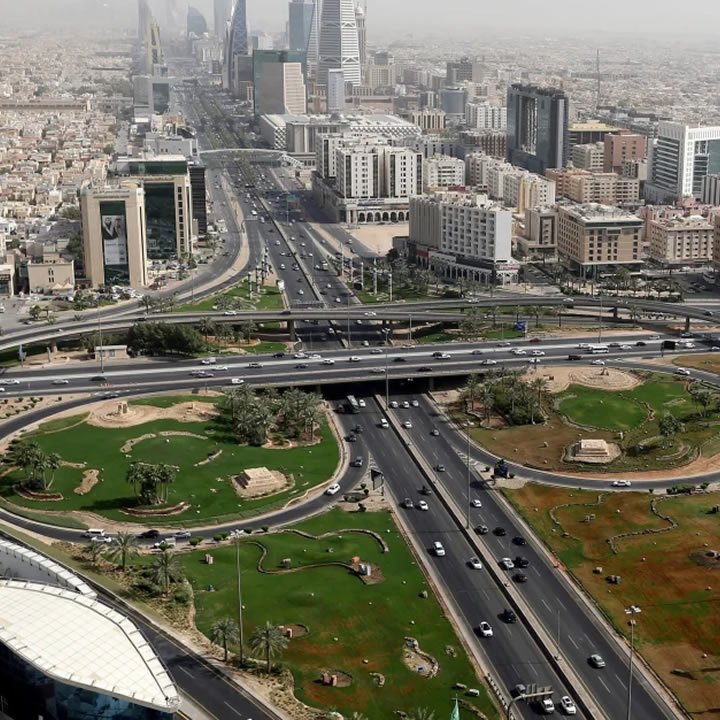 Although Saudi Arabia was a morally strict country from its inception until recently, it changed entirely under the leadership of the modern Arab reformer, Saudi Crown Prince Muhammad bin Salman.

In his book, The Promised Land, Barack Obama spoke about Saudi Arabia he visited in June 2009. Although he was dazzled by the lavish airport welcoming ceremony, he was struck by the absence of women throughout his visit to Saudi Arabia; “an entire country without a single woman”! He added, “As a world where all the colors had been muted.”

However, this situation changed entirely since 2018, thanks to the quick and serious steps taken by Prince Mohammed bin Salman, which included abolishing the moral oversight of the Commission for the Promotion of Virtue and the Prevention of Vice. Establishing the Entertainment Authority. Approving movie theatres.

Hosting various entertainment and sports events. Permitting the mixing of women with men. Furthermore, the kingdom revamps plan also included developing the tourism sector and allowing tourists from all over the world to visit the Kingdom while preserving their personal freedoms.

These successive decisions opened up to visitors an entirely new and previously undiscovered destination. The Kingdom of Saudi Arabia has a group of wonderful places that can be an excellent option for all types of travelers.

Even though tourists who have never traveled to Saudi Arabia may think that it is only limited to Islamic religious tourism and desert safari trips, it is a place as multi-faceted as a diamond in the lap of the desert with a plethora of modern and historical attractions as well!

Although the kingdom does not have any traditional casinos or nightclubs yet, you can enjoy the best Poker games for Arab players online and alternate spirits with traditional Arabic drinks like blonde coffee!

If you are a Muslim, then Mecca will be your first destination in Saudi Arabia. This city was the first cradle and incubator of Islam, as well as it was the first capital of the Islamic Caliphate before its expansion.

Most of all, it contains the Qibla of Muslims, the Kaaba. For Muslim tourists, Mecca is the first destination in Saudi Arabia, as every Muslim is required to perform Hajj once in his life if he has the physical and financial ability to do it.

During the last 50 years, the Kingdom has undertaken major construction work around the Kaaba to host the growing number of pilgrims and tourists, including the construction of large hotels, highways, and fast metro.

All these developments have made Mecca a smart, modern, and convenient city for the millions of pilgrims who flock there from all over the world, but have you seen the hologram for the king movie? Exactly as in the movie, Non-Muslims are not allowed to get into the city.

Mada’in Saleh is an amazing archaeological site with impressive architecture. This landmark was built by the Nabatean Arabs who inhabited the Arabian Peninsula, southern Iraq, and some parts of the Levant.

These tribes were engaged in trade and herding, and that’s why there are not many traces for them, but it is known historically that they appeared in the sixth century BC.

Mada’in Saleh is one of the very few monuments that give you an insight into the history and lifestyle of the Nabateans. It is a fantastic place to visit in the Kingdom; you can take pictures there, post them on Facebook and let your friends guess which country you are in!

If you go there, do not forget to visit the ancient village of Al-Ula, the Lion Tombs, Elephant Rock, and Lehyan Library.

Although Saudi Arabia’s urban expansion strategy was based on horizontal rather than vertical expansion, it has some of the most beautiful skyscrapers in the Middle East! The Kingdom Center Tower is located in Riyadh and is an impressive piece of modern architecture.

You can go to this tower and take souvenir photos from the top, buy products from the outlets of international brands and enjoy very low prices (Saudi Arabia does not apply taxes).

Furthermore, through the observatory at the top of the tower, you will get an unparalleled panoramic picture of the kingdom’s capital. Also, you can enjoy watching the sunset of Riyadh sky and take photos for uploading to the Instagram application.

Of course, you have seen many seas before, but you have not seen the Red Sea! This sea is unique because it connects to the Mediterranean Sea with the Suez Canal, a very narrow shipping lane. From the south side, it connects with the Gulf of Aden, but through another narrow outlet, the Bab al-Mandab Strait.

Therefore, it is not as polluted as other seas, and there are no industrial activities on its banks. In Saudi Arabia, you can discover the Red Sea and get to know more than 1,200 species of sea creatures that live in it, and enjoy diving and snorkeling activities.

Even if you are not good at swimming, this sea will suit you because the high salt levels will make you float without worry! The Red Sea does not have whales or sharks, but it does contain small, brightly colored fish.

5. Edge of the world

If you are more inclined to explore the deserts, you can go to the Edge of the World area in Riyadh, which offers a great view of the amazing desert nature.

However, if you are afraid of heights, it is better to avoid this spot and take it because the roads are very bumpy and dangerous, and there are no prevention means of falling or slipping.

If your tour in Riyadh is extended, you can go to Riyadh Park, which contains 40 different species of animals, making it an attractive place, especially for families and children! This park is considered the largest in Saudi Arabia and the whole Middle East.

If you are fond of horses, you should not forget to visit the Equestrian Club in Riyadh, which contains some of the purest and most valuable breeds.

If your luck is good, you could come across one of the great equestrian races, the racetracks are beautiful, designed according to the latest world models, and maintained regularly, but it is best to enjoy watching the horse races in a reserved dining area.