Positives have been in short supply for Mauricio Pochettino especially in the goal difference column since the visit of Bayern Munich.

It has been an arduous slide from the prestige of Madrid in June to the humiliation in Colchester and beyond.

Even in the comfort of this sparkling new stadium there have been awkward moments and chief among them Bayern’s seven goals, Tottenham’s heaviest ever home defeat, forever woven into the fabric of the club. So this must have felt good for Pochettino: five goals and a dominant display against the champions of Serbia who arrived in form and left in tatters. 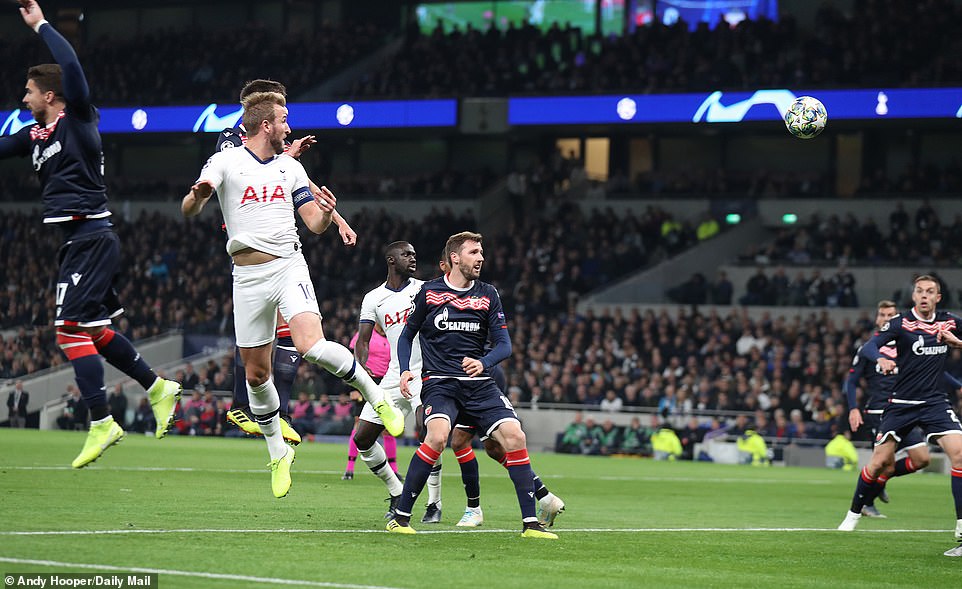 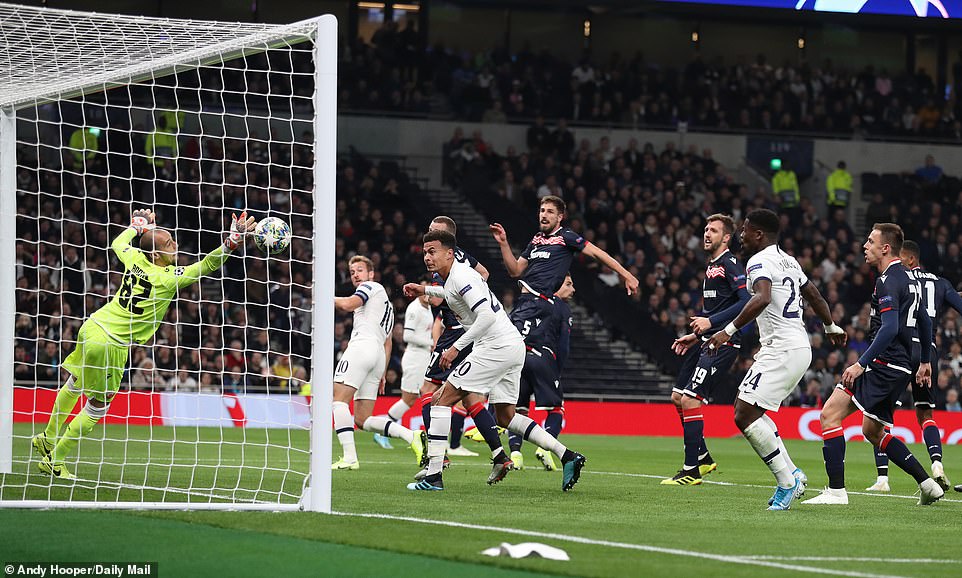 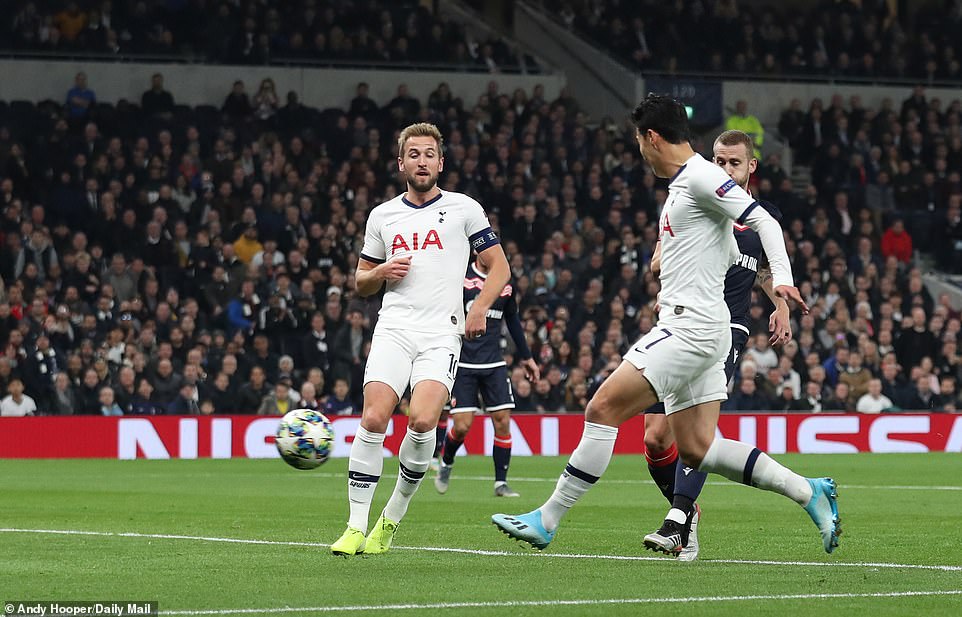 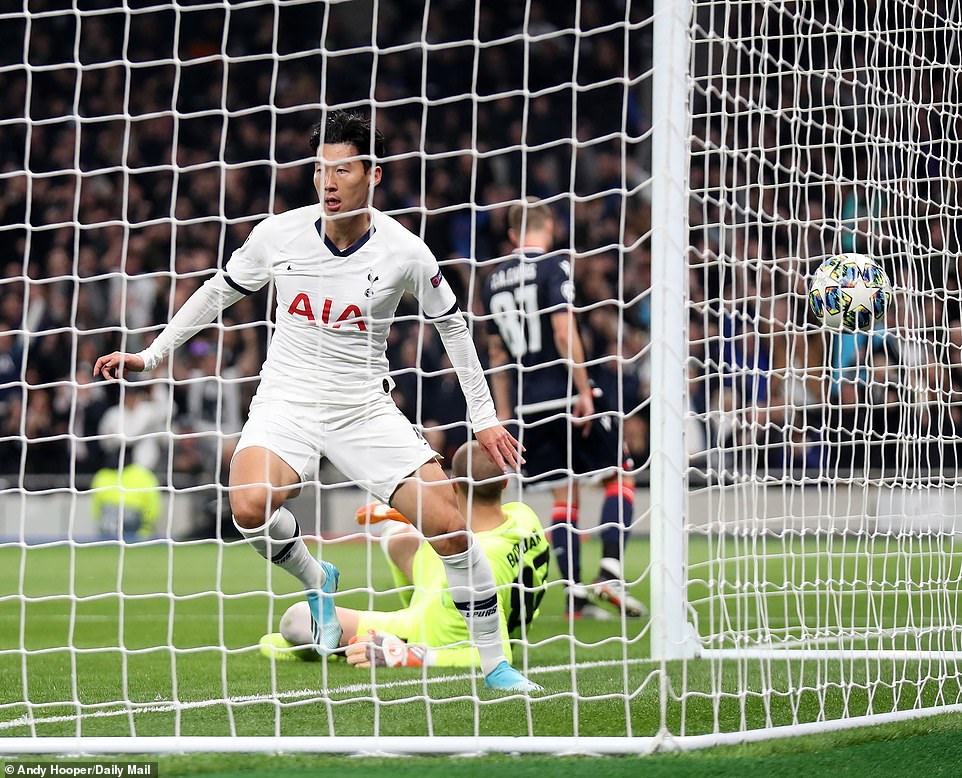 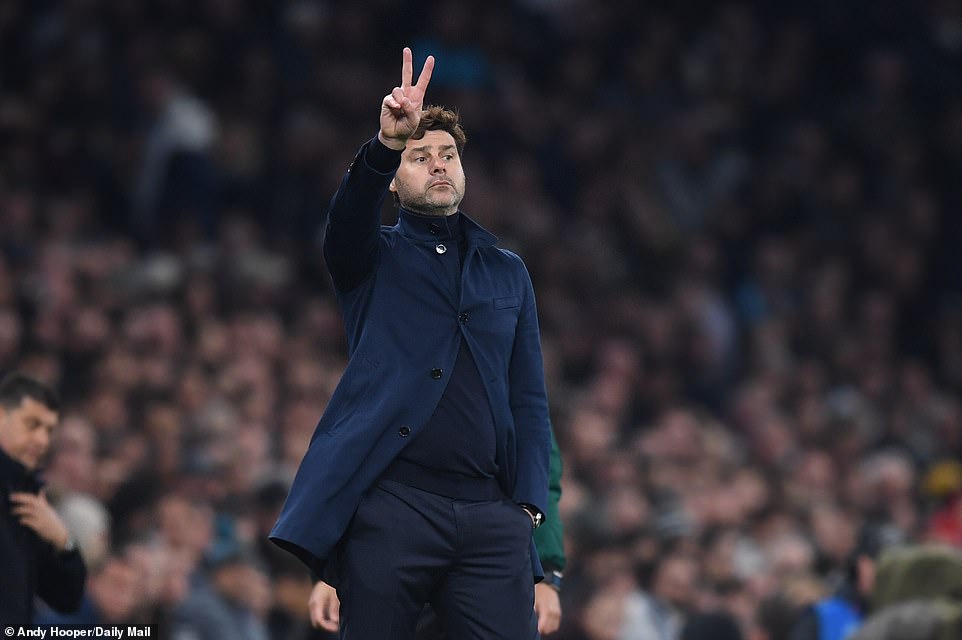 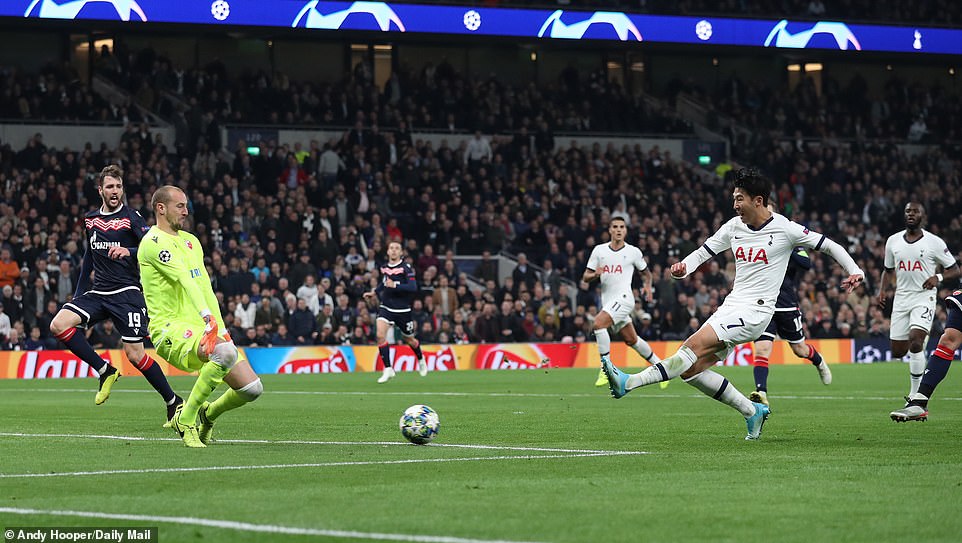 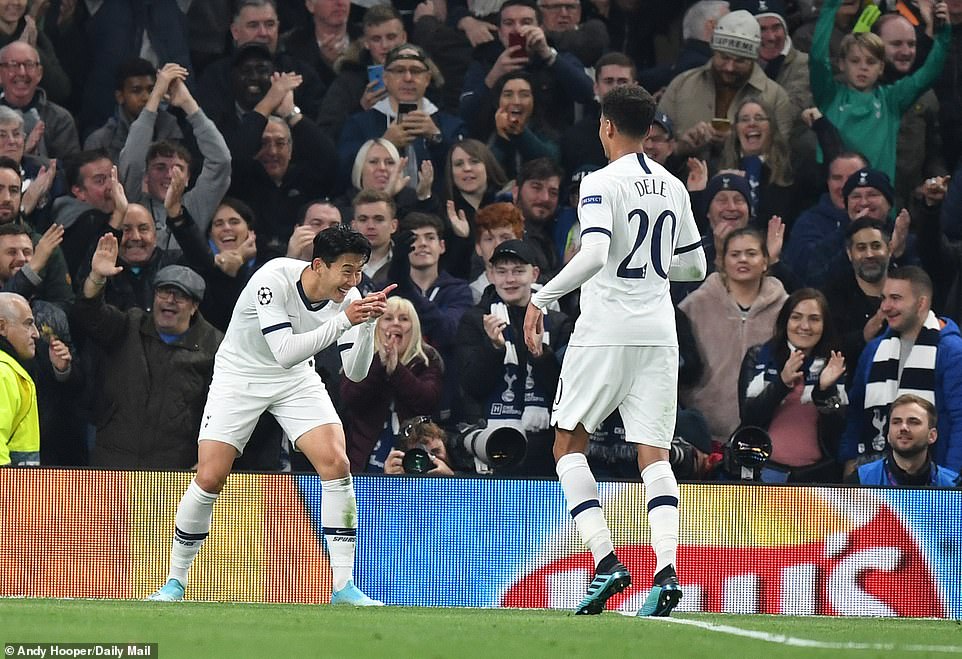 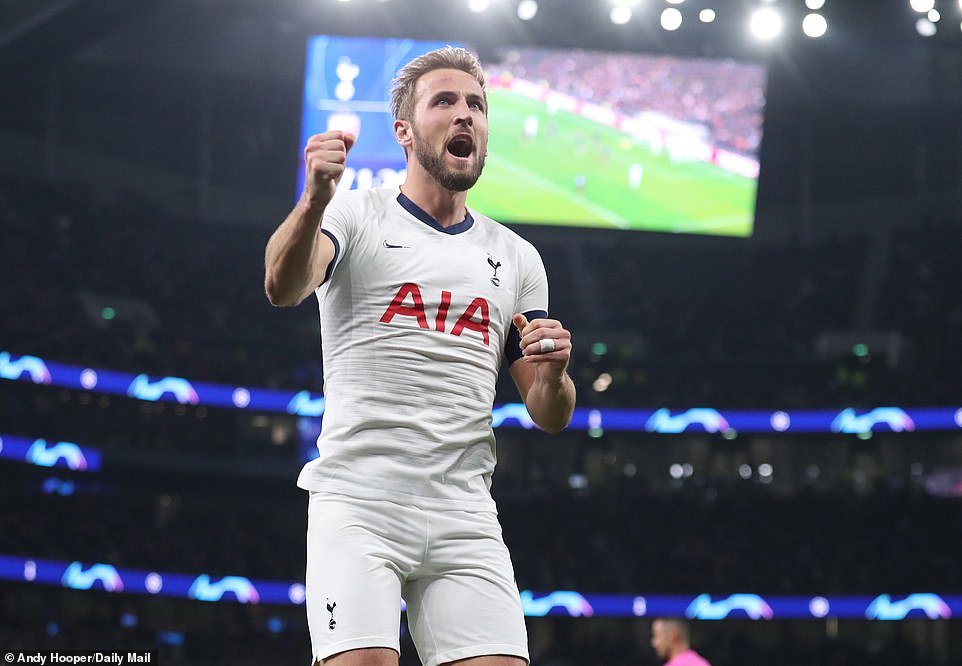 Harry Kane set them on the way and Son Heung-min scored twice. When he was substituted in the second half, it took Son an age to make it around the perimeter of the pitch as he stopped to shake hands with well-wishers. Such was the sense of relief.

Erik Lamela fired in the fourth and Kane grabbed his second and there might have been more but it is not a time for Pochettino to be picky.

He needed a win and here it was, with added style. Compared to this stage in the group stage of the Champions League last season Spurs are positively flying, with four points compared to one and the morale tanks replenished.

Just before half-time and again before the final whistle, the home fans joined together in chorus of support for their manager.

He’s magic, you know, it was the soundtrack to the final in this competition last season but has not been heard quite as frequently as his team stumbled to only three wins in the first dozen games of the season.

Confidence had ‘hit the floor’ after the Bayern stuffing according to Pochettino but the salvage operation started as early as the ninth minute when Kane pounced to score the opener from a corner.

Lamela whipped the ball across and Kane escaped the attention of Milos Degenek and finished smartly with a glancing header at the near post. 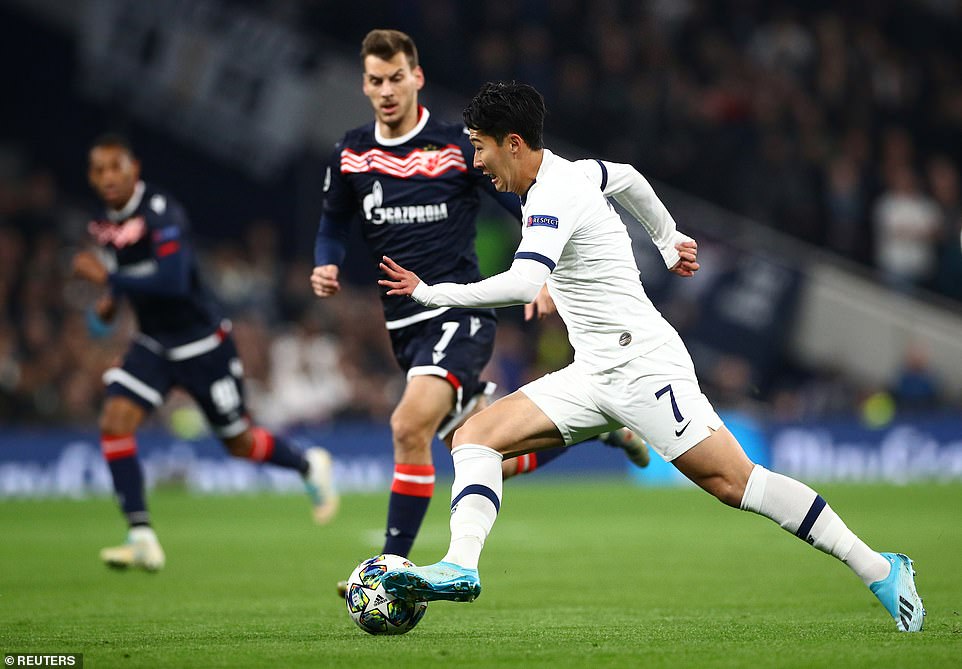 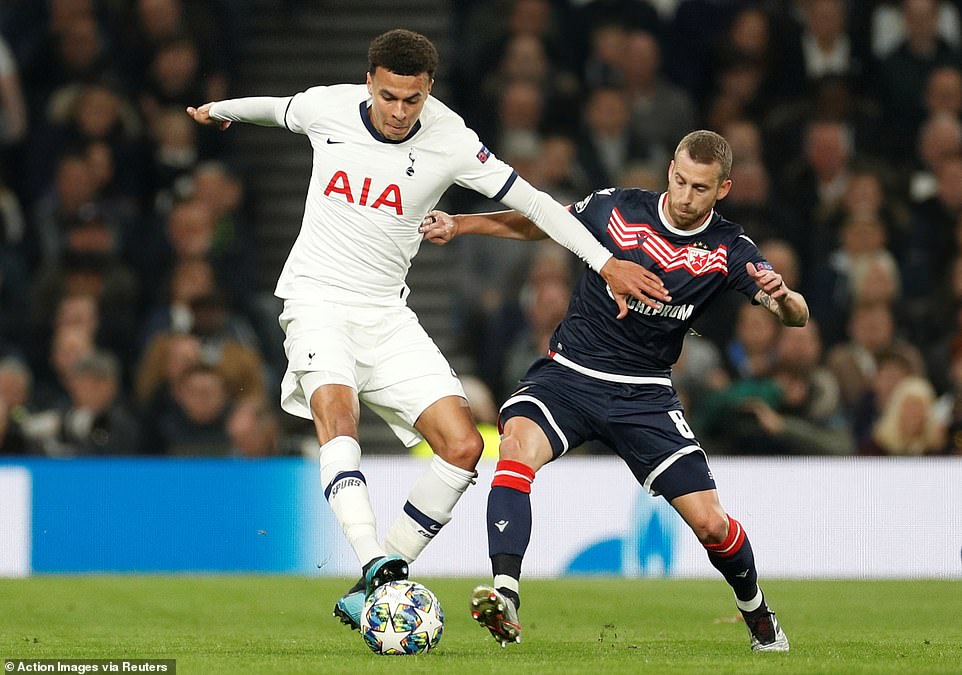 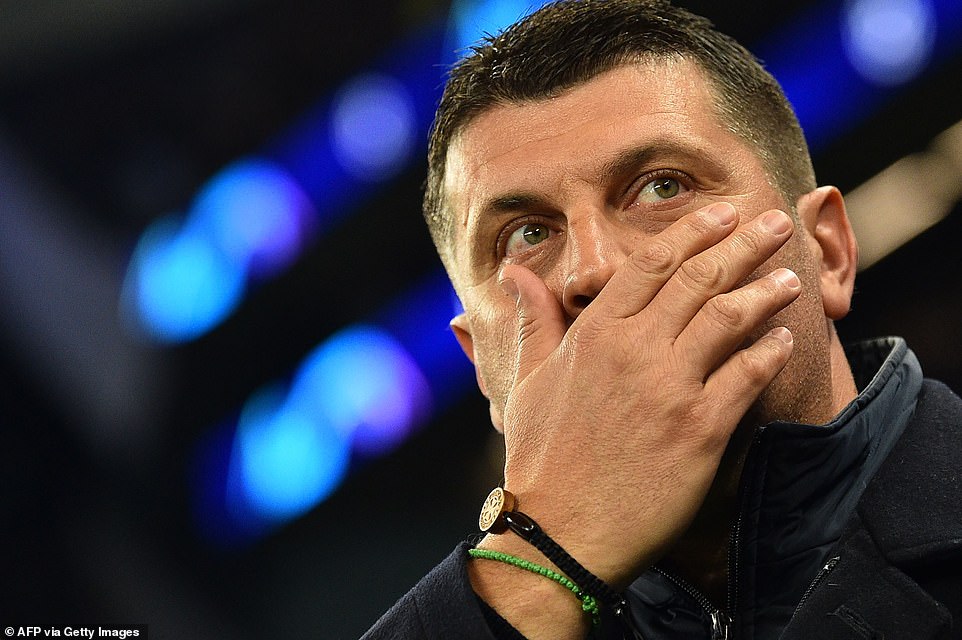 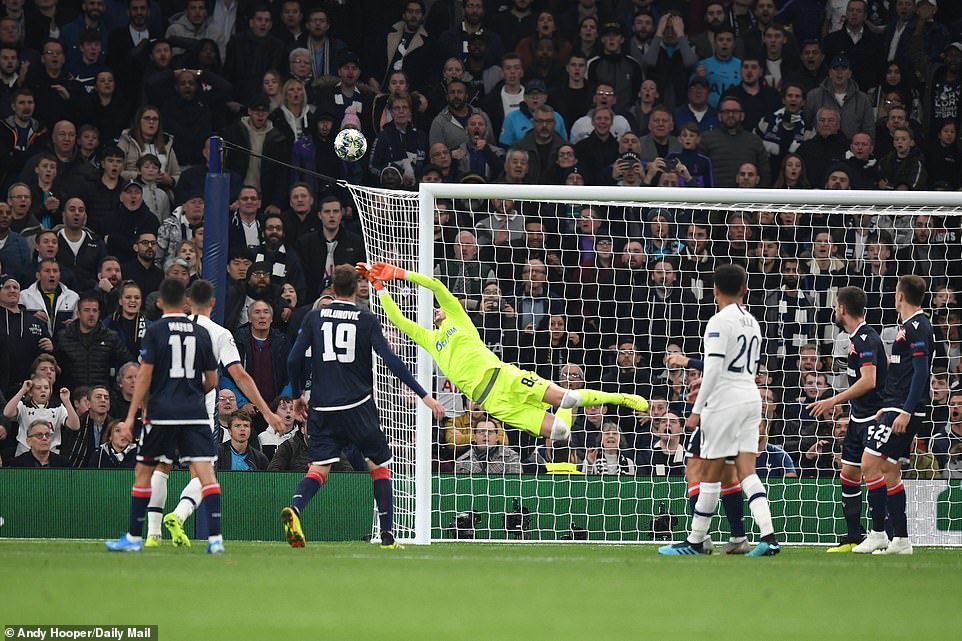 If anyone was going to kick-start this season then it was always likely to be Tottenham’s talisman, captain in the absence of Hugo Lloris.

Kane had spoken sensibly on the eve of this game about how it had been the toughest period since he broke into the first team and how the players were determined to work out a solution.

They started as if they meant what he said, with the sort of urgency and aggression often missing this season.

Kane’s goal offered encouragement and the passes started to find feet with more zip and even a trace of swagger.

Serge Aurier released Lamela who checked back onto his left foot and clipped the ball towards Son as he charged in at the back post.

Son met the cross on the half-volley and thumped it past goalkeeper Milan Borjan. Tottenham were two goals up with only 16 minutes played and in complete control. 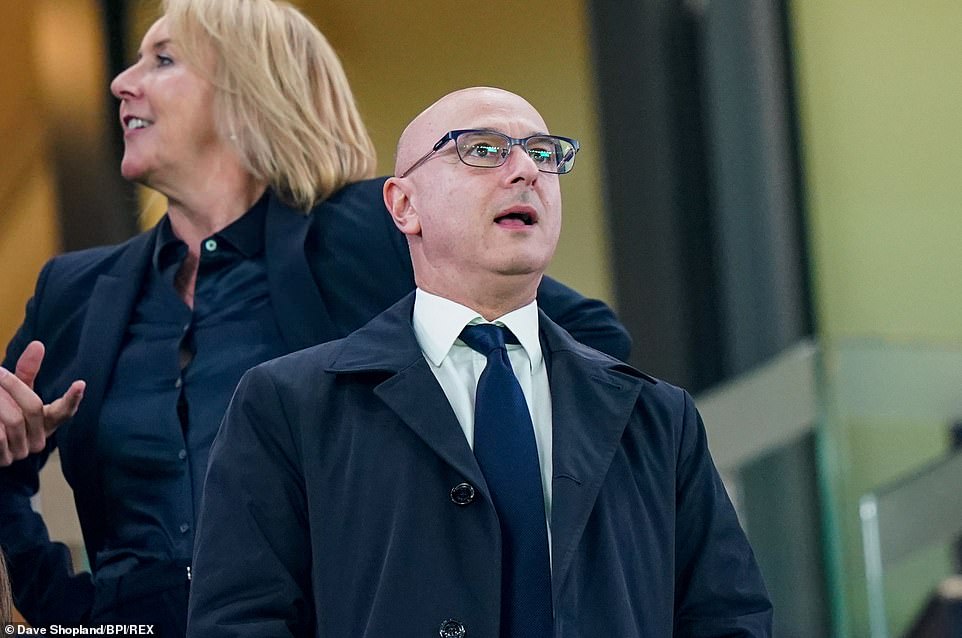 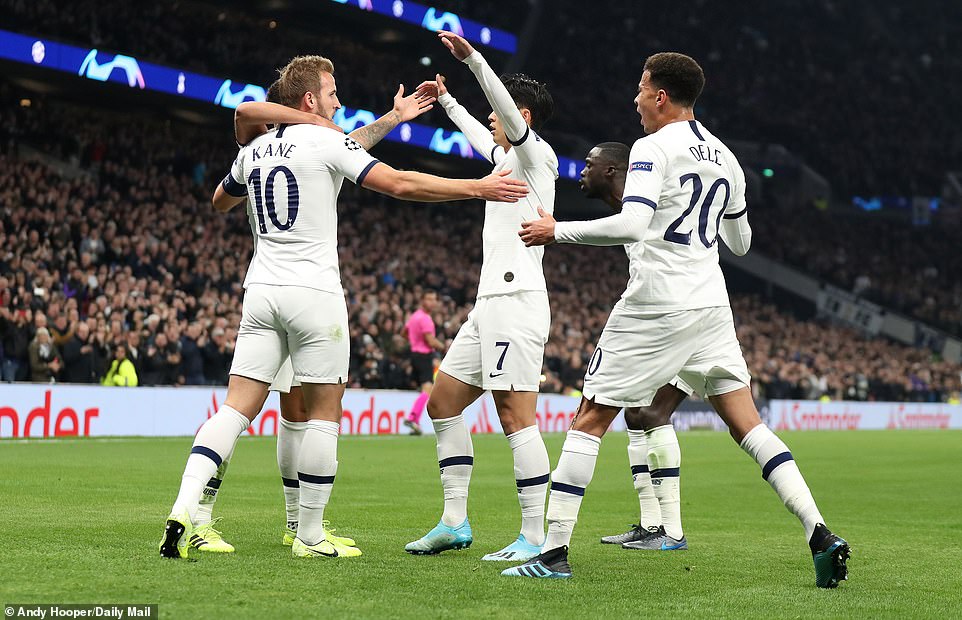 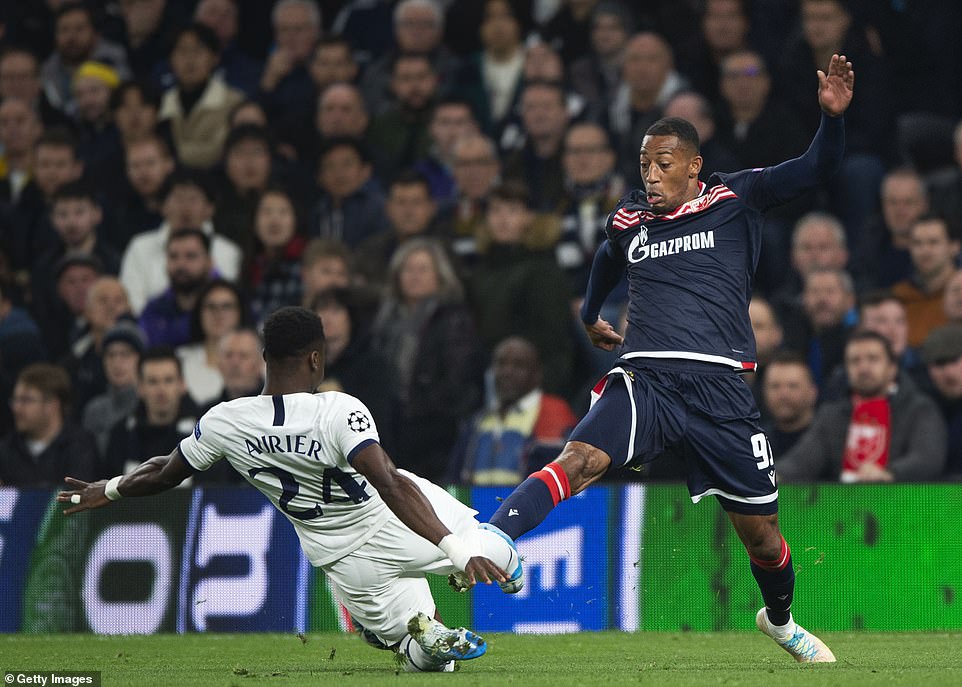 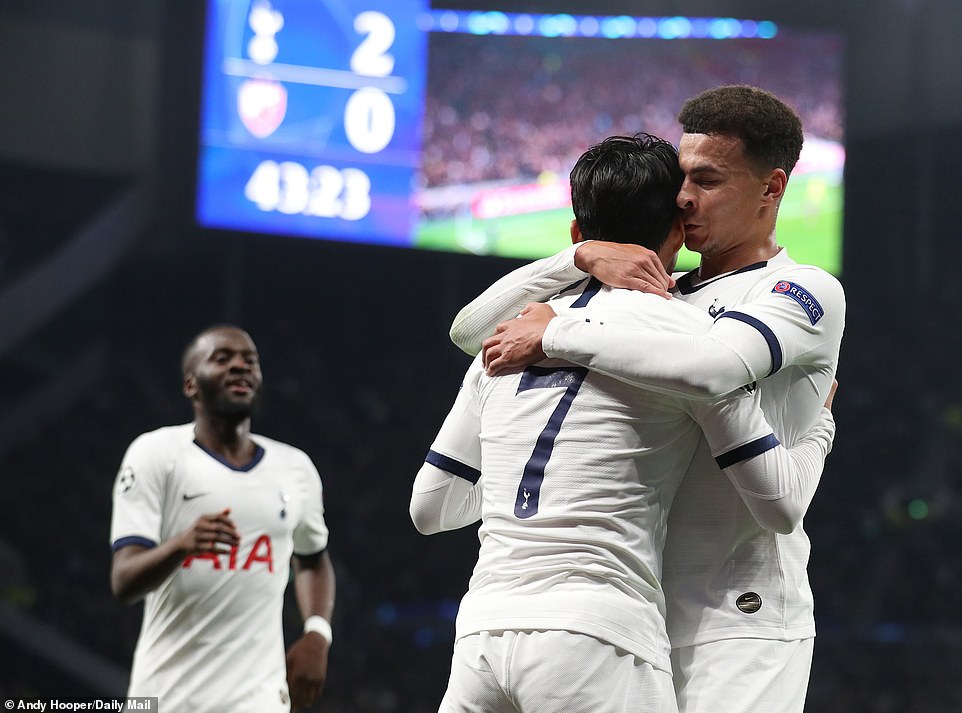 Borjan made saves to keep out efforts from Tanguy Ndombele and Lamela.

The noisy pocket of Red Star fans in the top tier continued to cheer their team on, in defiance of the UEFA ban on away supporters as part of a penalty for racist behaviour in a qualifier in Finland, earlier this season.

There were a small section of Serbian fans allowed in as part of a corporate hospitality package and not covered by the ban, which seemed strange but perfectly viable given UEFA’s usual illogical stance on these matters.

This was not the raucous section high in the North Stand whose presence was being frantically investigated as Red Star belatedly found some rhythm and started to cause Spurs problems at the back.

Rajiv van la Parra out-jumped Aurier at the back post and Paulo Gazzaniga needed two attempts to gather the header.

They may have been ahead but their brittle confidence was in evidence.

Another poor defensive header, this time by Jan Vertonghen, presented another shooting chance to Tomane who fired over from outside the penalty area.

Then Marko Marin missed the target from eight yards. 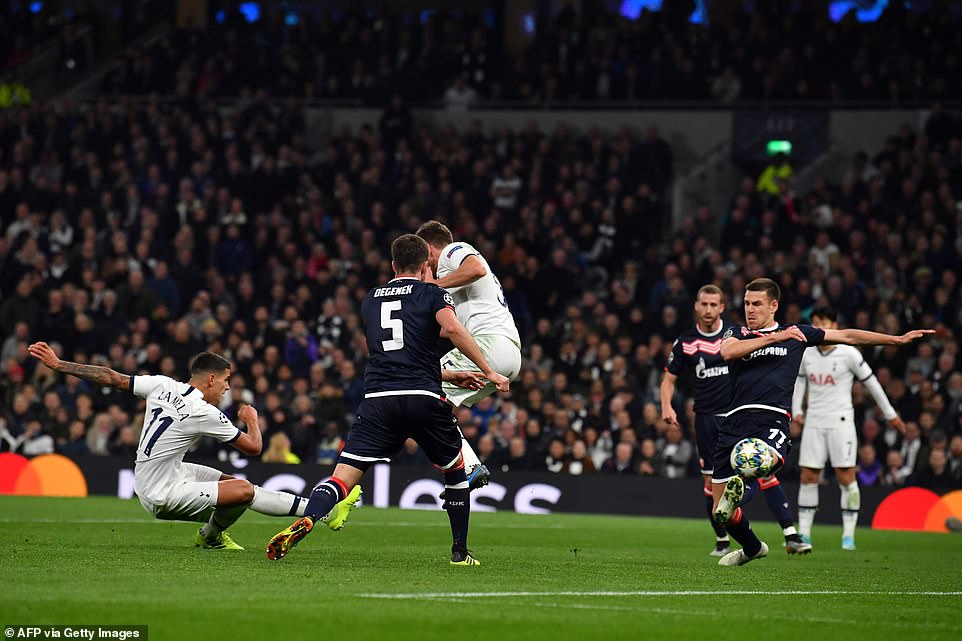 Erik Lamela, who bagged two assists in the first half, added a goal of his own in the second with a clever finish on the turn 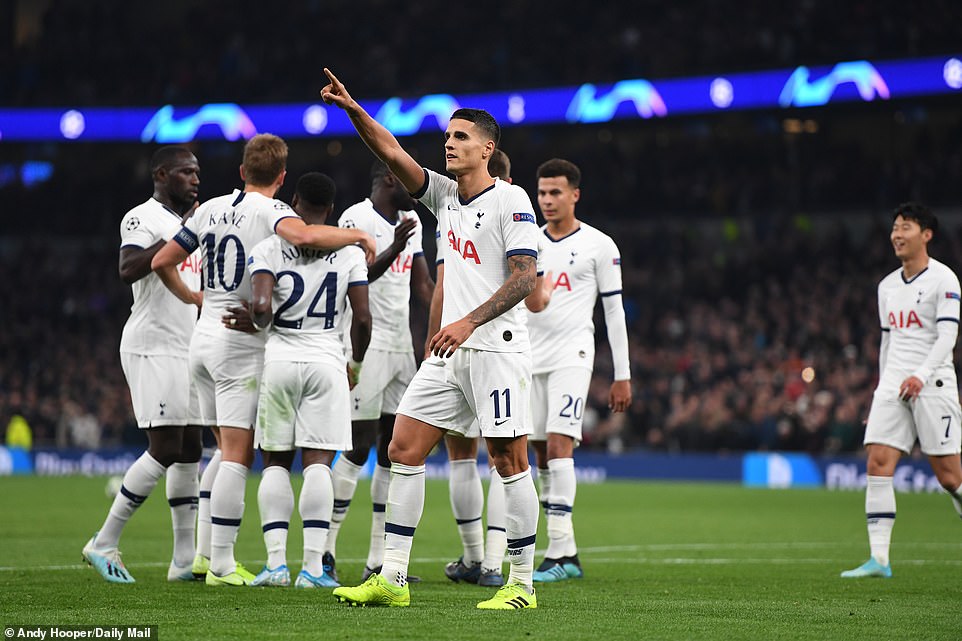 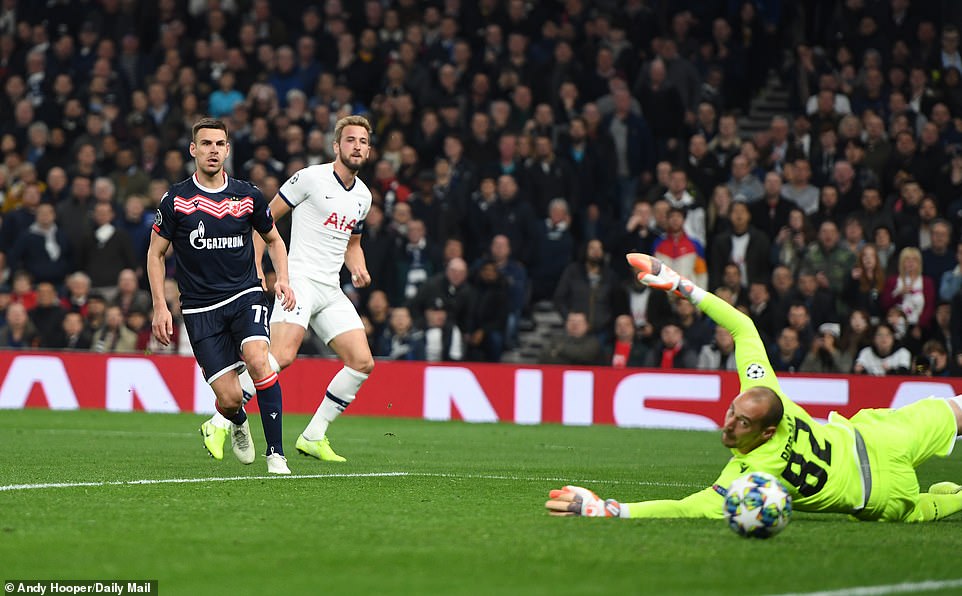 Kane made it 5-0, grabbing his second of the night, in the second half to add further gloss to a positive evening for Spurs 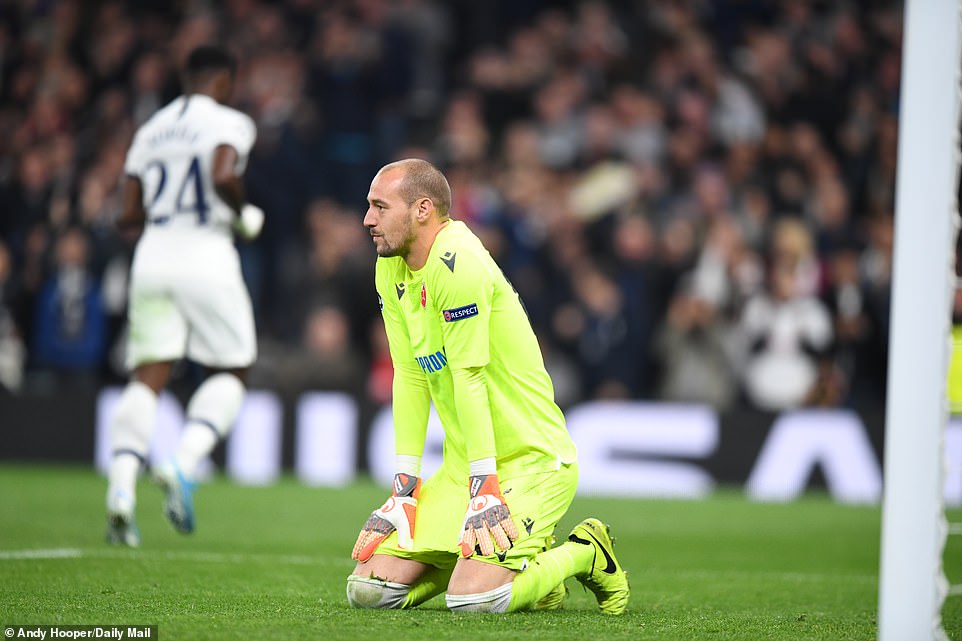 Marin barely made an appearance in this country during his years as a Chelsea player but settled nicely in Serbia after moving from Olympiacos last year and has become Red Star’s captain and creator-in-chief.

His return to London, however, will not be remembered fondly. Moments before half-time, he was dispossessed on the half-way line by Ndombele, who carried the ball forward and slid a pass to Son who scored his second of the night.

It was a perfect settler for Pochettino just before the interval and his side went on to score more.

Lamela’s first half performance deserved a goal and the chances fell his way. He fired over and then wide, a horrible finish when clean through, but found the net after fine link-up play by Kane and a cross from Aurier.

Kane slid in his second of the night and his 15th for club and country in 15 appearances this season. Suddenly the positives abound. Liverpool next, at Anfield.