‘Obviously. He was outstanding’: Tottenham fans hail ‘SuperJan’ Vertonghen after defender is named Champions League Player of the Week for brilliant performance against Borussia Dortmund

The Belgian netted with seven minutes remaining after Son Heung-Min had opened the scoring, and substitute Fernando Llorente added another to give Spurs a three-goal advantage heading into the second leg.

Vertonghen has subsequently been awarded the Champions League Player of the Week award, and fans took to Twitter to praise the 31-year-old. 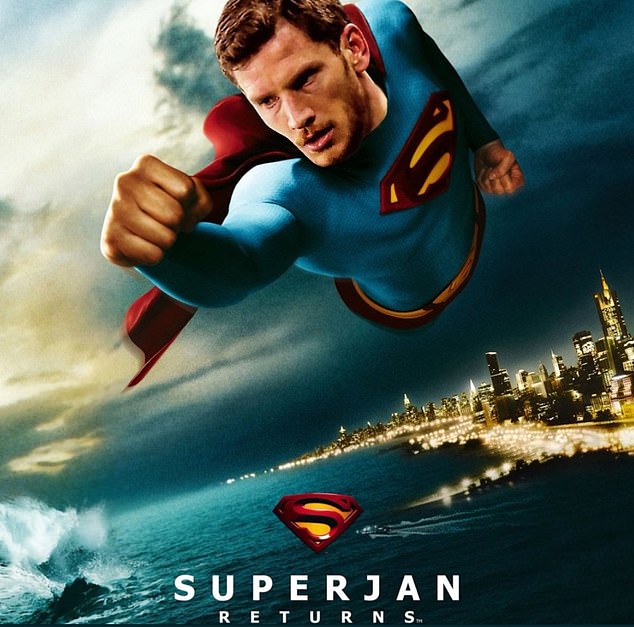 Multiple supporters posted GIFS and photos of the defender in a Superman costume, referring to his nickname ‘SuperJan’.

Another fan responded to the news Vertonghen had won the award by tweeting: ‘Obviously. He was outstanding.’

The defender broke forward on multiple occasions against the German outfit, and found the net by volleying in Serge Aurier’s right-wing cross.

The North London club will travel to Dortmund for the second leg on Wednesday, March 5, with a place in the Champions League quarter-finals at stake. 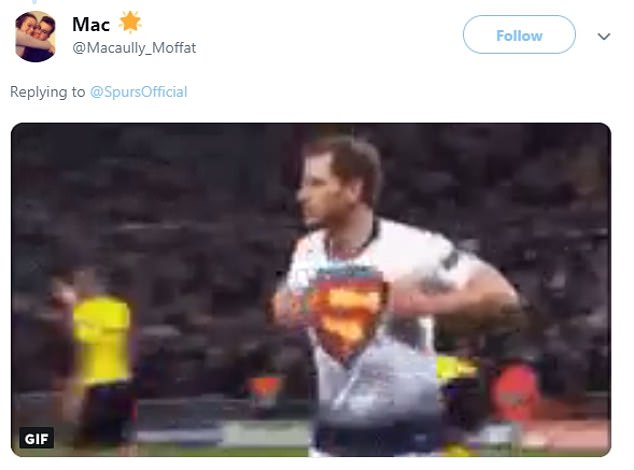