Tottenham have travelled to Germany without Dele Alli, Harry Kane, Jan Vertonghen or Serge Aurier for their match against Bayern Munich.

Spurs and Bayern have both already qualified for the knockout stages of the Champions League and there was an expectation that they would rest some of their big names.

And they have now confirmed that they will be without the quartet of players for Wednesday night’s match. 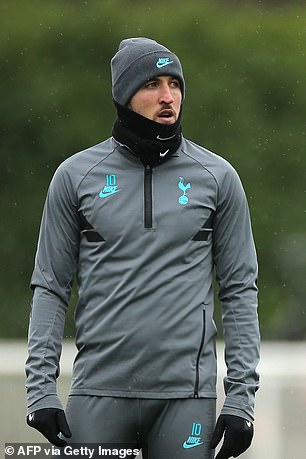 Jose Mourinho’s side have instead announced that Alli, Kane, Vertonghen and Aurier will train at Hotspur Way on Wednesday rather than playing.

There is a belief that young striker Troy Parrott could start in the place of Kane in the game.

Mourinho is thought to be giving serious consideration to starting the 17-year-old, who made his Premier League debut on Saturday against Burnley.

The Portuguese manager ensured he was given the match ball at full-time to mark the achievement. 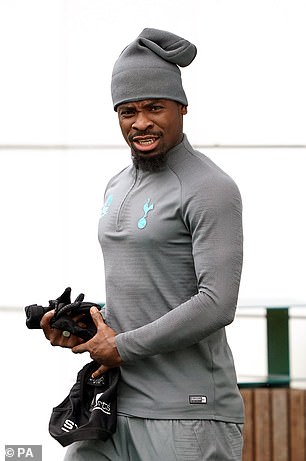 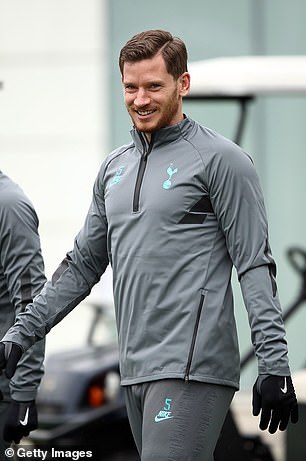