And smitten Jessica Wright declared ‘age is just a number’ and shouldn’t come in the way of a loving relationship as she discussed the dilemma of age gaps in Tuesday’s issue of Now magazine.

The former TOWIE star, 32 – who is five years older than her new beau, 27 – argued that a ‘big age gap in relationships are only a problem if you’re both in different places in life mentally and emotionally’.

Of what brings out the best in any romance, Jess continued: ‘A relationship is about chemistry, connection and how close you are to one another – not how old you are’.

While not directly talking about her dancing hunk, the brunette gave an insight into what she looked out for in a relationship – namely how mature the potential love interest can be.

While admitting that she’s dated on both sides of the spectrum, it wasn’t the age difference that caused the issues.

‘I just noticed the difference in general maturity – and that can be a problem with any guy you date, whether they’re your age, older or younger’ the starlet concluded. 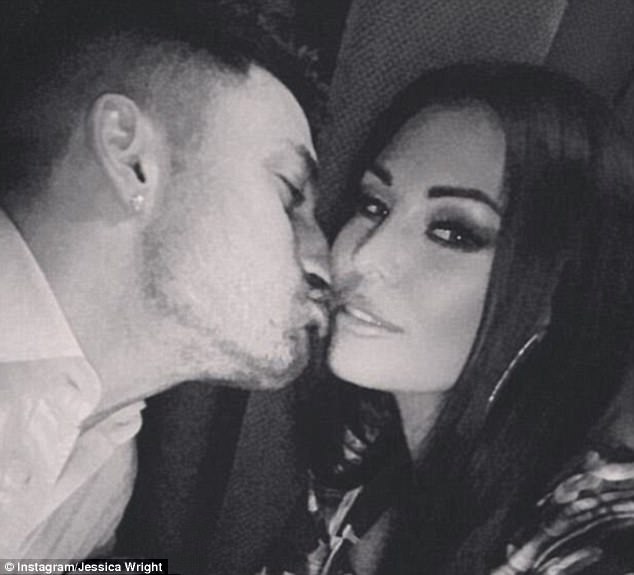 The reality TV beauty has had her fair share of relationships with age gaps, including her two-year relationship with fellow TOWIE star Ricky Rayment, 27.

Following their split in 2014, Jess told her pals on an episode of the ITV reality hit filmed in Tenerife: ‘Everyone needs to stop blaming his age – that’s not the reason we broke up.’

Putting her past relationship woes firmly behind her, the star appears to be happier than ever after going public with her romance with Giovanni.

The new couple have remained largely private about their romance until earlier this year were recently spotted enjoyed a cosy dinner date in London. 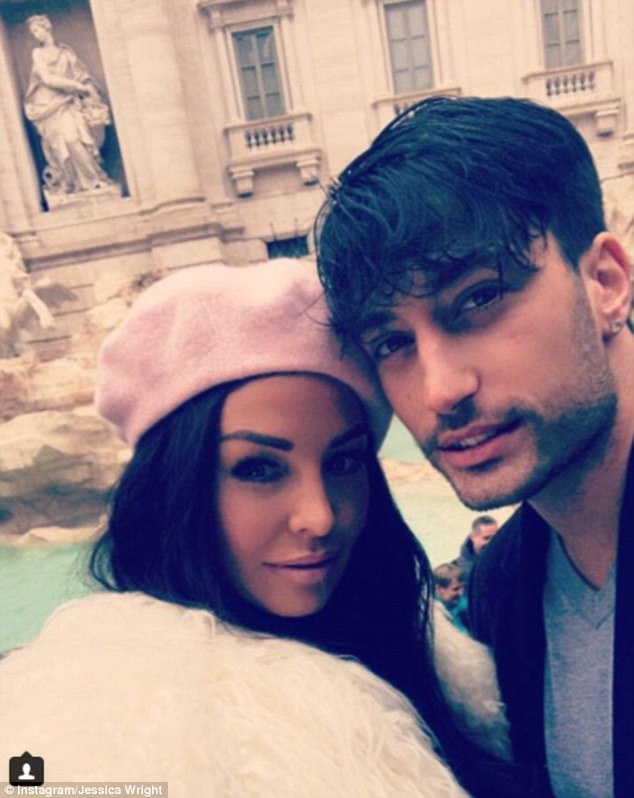 Happier than ever: Putting her past relationship woes firmly behind her, the star appears to be happier than ever after going public with her romance with Giovanni

The couple finally confirmed months of dating rumours by posting a smitten social media snap on Valentine’s Day before they declared their love by sharing a throwback snap from New Year’s Eve.

Jessica and Giovanni – who previously dated his Strictly partner Georgia May Foote, 27 – are believed to have got together around December time.

It’s thought the couple met through the Strictly crowd, with Jessica’s younger brother, TV presenter Mark Wright, 31, having appeared on the BBC One show in 2014.

The loved up pair made their first red carpet appearance at the TRIC Awards in London earlier this month. 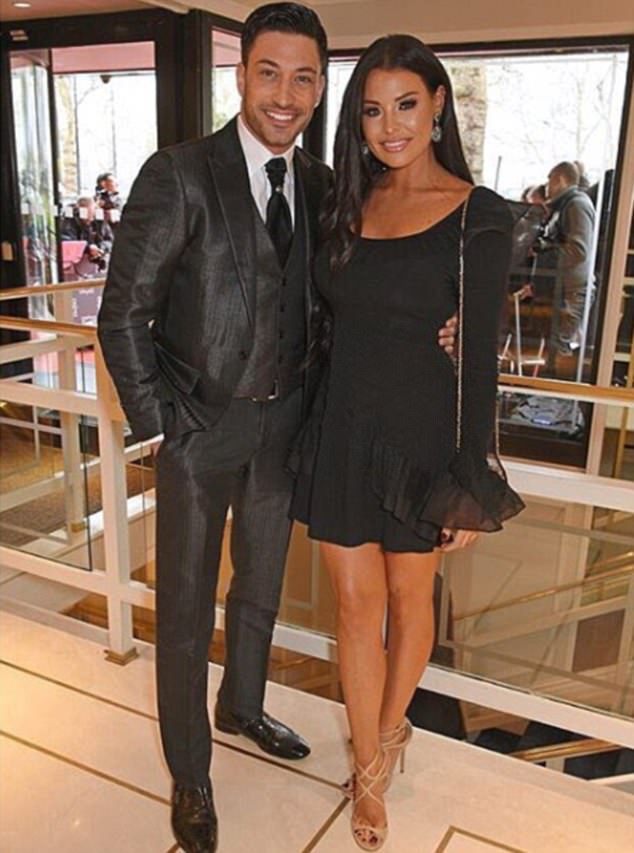 First appearance: The loved up pair made their first red carpet stop at the TRIC Awards in London earlier this month