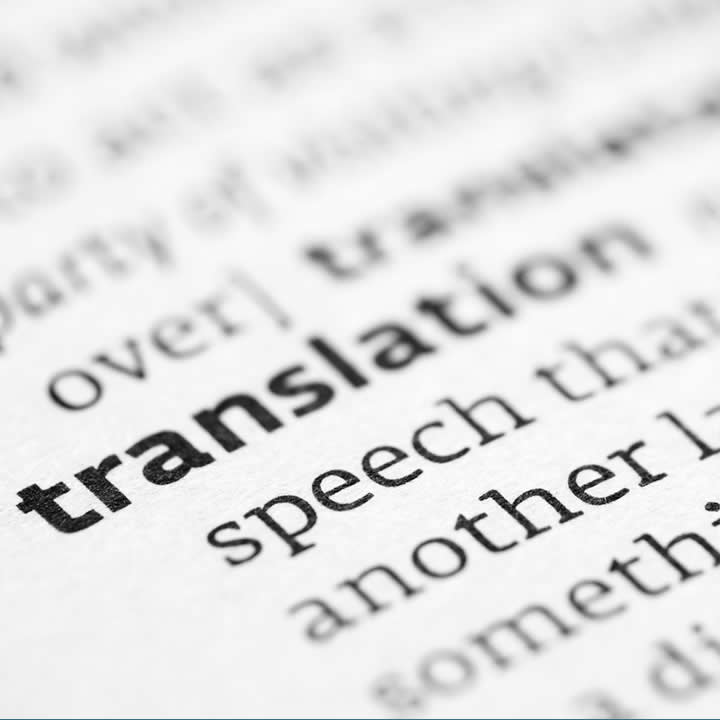 Translation is difficult. Whether you’re dealing with magazine articles or international conferences, translating correctly requires a lot of expertise and hard work. And no, being bilingual isn’t the same as being a great translator. Unlike bilinguals, who can speak two languages colloquially even without training, professional translators have gone through formal study, with several years of experience on the job. Because of this, they have a deep understanding of both languages, even trumping native speakers. More than the language fluency, translators also know how to approach situations formally, and they usually specialize in a certain topic or translation style.

But no matter how skilled a translator is, there’s still room for mistakes. This is especially true when the translation is done real-time, forcing the translator to think fast on their feet without being able to check and edit. While zero mistakes can’t be guaranteed, you can minimize the chances of these happening. First off, work with a professional translator who has a good track record rather than simply licking someone bilingual. You should prepare well, briefing your translator with all the relevant details and giving them plenty of time to do their job. It would also be helpful to talk to the people involved, such as speakers or writers, so they can coordinate with the translator.

Whatever the medium, it pays to be thorough, both on print and orally. Translation mistakes have become infamous, with even slight mistranslations leading to serious negative results. Political speeches could be distorted, creating disagreements and ruining negotiations. Even huge brands such as KFC and Pepsi have suffered from translation issues. Wrongly worded slogans can tarnish brand reputation and require a brand new campaign for correction.

For more misunderstandings due to bad translation check the infographic provided by Lighthouseonline.com: