Truth About Being a Freelancer on Fiverr and How it Works 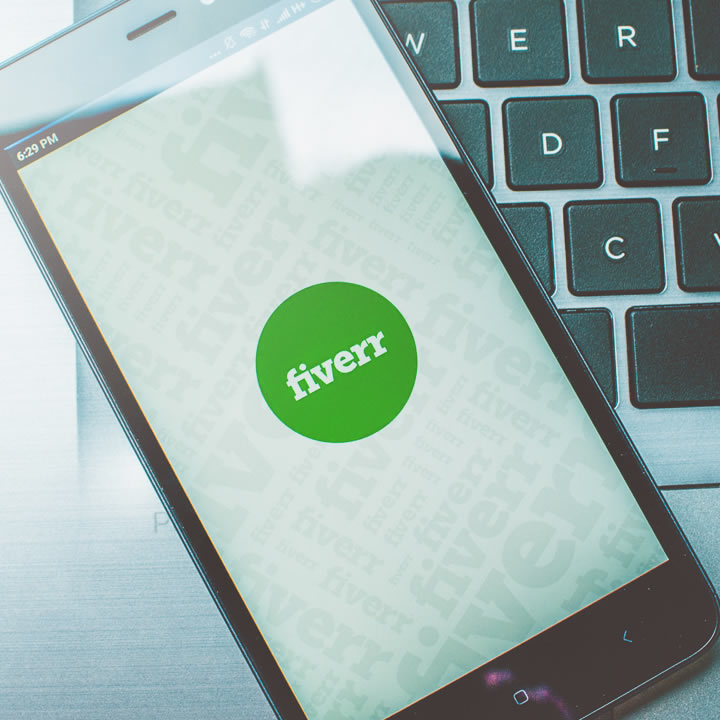 Fiverr as a platform for Freelancing has had, over the years, a lot of ups and downs since it first went online. In the early days of the platform, it truly was seen as a sort of free for that was often described as having a “Wild West” sort of feeling because then, everyone was allowed to simply make a profile, create a “Gig” or two (or three!) and advertise themselves for practically anything as long as they were paid in increments of $5.

And at the time as long as you delivered, got paid, and received positive feedback from clients that all that Fiverr cared for since at the end of the transaction they got paid.

So this way, you had quite a lot of variety in the different things that were offered on the platform at the time. Sure, you had the more generalized things that you would expect to be considered Freelance jobs as seen on every other platform – such as Writing, Editing, Programming, Coding, Art, Drawing, Advice, and Consultation – but you also had a lot of people who brought different skillsets to the platform that you really wouldn’t see advertised anywhere else.

These sorts of skills often included more specialized, secular, or esoteric things that not many online services at the time (or even still) can provide a way to purchase. Skills that included things such as online tarot card readings, palm readings, or the cast of pagan spells to help a client with a particular need.

Or on the less Wiccan side of things, conduct a prayer or other religious services from a number of different denominations. Professional Video Game players who would offer their services in levelling online video game characters – such as World of Warcraft – while you were away, or build you a house on a Minecraft server, or who would give modding advice on various open-world games.

You even had people such as pretty women who would, for $5, record themselves doing a number of different actions – such as cartwheeling, or bouncing on a trampoline – while yelling your name, or you could get someone to write your name on a cake and eat it.

Honestly, as long as you could record yourself doing it, or have some way to send in the effects to another person you were able to charge for it.

Now, the more mainstream Freelancer options – Writing, Art, Programming, etc. – were, of course, most of the main draw of the platform, but there was still a small subculture of people who did strange and different things all to make a little bit of extra money on the side.

Of course early on was when the website was still finding its niche to fill and trying to compete with the other major platforms of the time, such as Upwork (Then called Elance-ODesk), Freelancer, and other smaller tech startups that offered the same thing. Despite the initial success with opening their doors to practically anyone, the double-edged sword came about when the platform itself garnered a reputation for cheapness and tackiness that the platform still cannot shake even to this day.

Thankfully though that all changed within the last few years when Fiverr itself decided to rebrand itself internally to try and compete with the other Platforms that are available and prove that the website itself is able to compete, and isn’t worthy of its earlier reputation and that you CAN find success on the platform, as well as a host of Freelancers who have skills that you can use.

The first that came was a revamping of the reputation system. Initially, when you made an account you started at the basic level and worked your way up deepening on milestones that you hit. You went from Basic to Lvl 1 by being on the platform a certain amount of time, ad hitting positive feedback, and hit LVL 2 by making a certain amount of money, length of time, and customer feedback. The top seller was only achieved at the time if the Staff thought you were worthy.

Now? It’s pretty much the same but if you fall below your threshold you go down a level, which heavily incentivizes actually… you know… not being late and reply to your queries.

The second thing that had changed for the better was that now you had to verify your identity or risk having your account be locked down after a certain point. Early on I the platforms life, people could openly claim all sorts of things about their credentials and skills, and scams were extremely rampant on the platform.

In fact, you could, for $5, buy positive reviews on amazon products which quickly escalated into a lawsuit with Amazon and necessitated restructuring within. Plagiarism, scams, and more abounded on the platform and people would more often than not turn in the garbage to try and scam people out of small donations at a time. Coupled with the fact that the reputation system was based on longevity and activity on the platform, you could have had LVL 2 accounts with 2-star reviews asking for work.

How good is Fiverr now?

Thankfully now with all of the account verification systems implemented in place, a reputation system that incentivizes working honestly Fiverr is a much better place to work and thrive according to review. Granted it’s not perfect, still, given that the system heavily favors buyers more than the sellers themselves – since a seller’s mistake can easily cost you your monthly reputation check and all – it’s still a far cry better than it was even a year ago.

The truth of being a Freelancer on Fiverr is really simple when you get down to the heart of it: It’s a platform that is simple to work with and is constantly striving to fix the issues of its past so that it can become a competitor in the Freelance marketplace.

As long as you’re honest, and willing to work you should find success with it. While it doesn’t have the prestigious pedigree of other freelancing websites like Upwork or the varied skillsets of Freelancer, it’s still a perfect place to place yourself if you want to quickly get started.