A Planned Parenthood branch has called for Disney to create an animated princess ‘who’s had an abortion’. 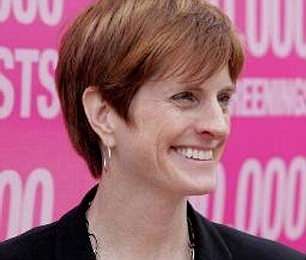 The tweet was posted by a Pennsylvania branch of Planned Parenthood but was subsequently deleted. CEO Melissa Reed (right) said the the subject of abortion should not have been discussed in that way 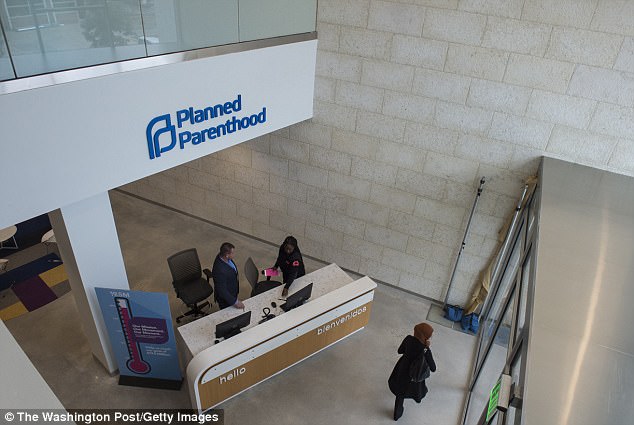 Elsa the teenage Snow Queen from Frozen. The traits of Disney Princesses have been the subject of discussion on Twitter

Planned Parenthood’s national office confirmed the tweet and its deletion in a statement.

But she added it was not appropriate to discuss such a serious point using such subject matter.

‘Today, we joined an ongoing Twitter conversation about the kinds of princesses people want to see in an attempt to make a point about the importance of telling stories that challenge stigma and championing stories that too often don’t get told,’ said Reed.

‘Upon reflection, we decided that the seriousness of the point we were trying to make was not appropriate for the subject matter or context, and we removed the tweet.’

According to the website knowyourmeme.com the tweet’s theme was in tune with tweets that call for Disney characters to have certain, more inclusive traits.

The use of Disney Princess meme to discuss abortion, provoked a backlash on Twitter, with many making the point it was an adult issue and should not have been discussed in that manner.

‘Disney princesses are for CHILDREN and these are adult issues,’ tweeted user @704heather, adding, ‘This far-out c**p is why we got stuck with Donald Trump.’

‘Exactly. They have no idea how extreme this sounds (and yes, I’m pro-choice),’ replied user @KinseyHolley. 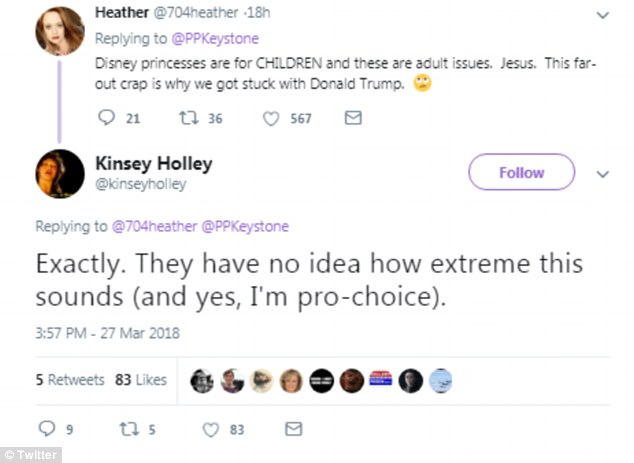 Earlier this month, it emerged Elsa could potentially have a girlfriend in the second Frozen movie.

In an interview with The Huffington Post, Jennifer Lee—the co-director of the upcoming sequel—revealed that Disney is having ‘tons of conversations’ about the fans who want to see the blockbuster’s lead character, Elsa, find a female lover.

Frozen was released in 2013 and continues to be one of Disney’s most popular films, becoming the first Walt Disney Studios picture to win the Academy Award for best animated feature.

Fans have speculated that the movie’s Oscar-winning song, Let It Go, is a LGBTQ anthem that celebrates the idea of coming out.