Two-year-old boy who died from influenza was a happy and healthy toddler with a ‘cheeky smile’ – and now his pregnant mum and two siblings are sick.

Kaiser McKinley was admitted to hospital on Sunday in Gladstone, Central Queensland, and died the next day later from Influenza A.

His older brother Tawera was admitted to hospital with the same symptoms and his pregnant mother Shayna and another of his siblings also have flu symptoms.

Kaiser McKinley, 2, was described by family as a ‘happy and healthy boy with a cheeky smile’

The two-year-old’s godparents Navere and Xavier Oakes believed doctors ‘could have done more’ to save the little boy’s life.

‘We will do what we can to support the family and our team members at this difficult time,’ she told the Courier Mail.

‘When an unexpected death happens, as in this case, we review what has occurred to ensure all care that was delivered was appropriate and to identify any possible improvements.’ 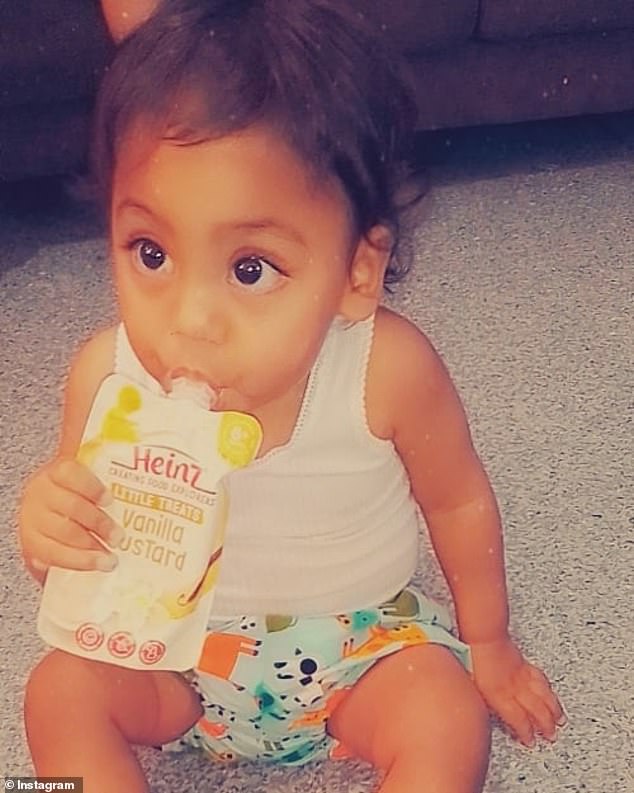 Health Minister Yvette D’Ath offered the family her condolences and said she was expecting a briefing around the circumstances of the ‘devastating’ death.

‘Any loss of life and especially a child is devastating… no matter what the circumstances are behind it,’ she said.

‘What that means is there is a family that is deeply grieving right now and our condolences go out to the family and friends of that child.’

Kaiser was the first to die from the virus in Queensland this flu season and the fourth child in Australia this year. 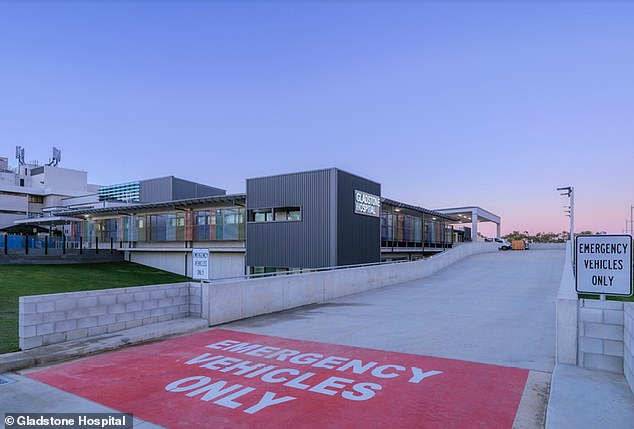 Kaiser died from Influenza 24 hours after he was admitted to hospital in Gladstone (pictured), central Queensland, on June 5

The state has recorded 1,319 children aged between zero and four have caught the virus since the beginning of the year and June 5.

About 31 per cent of Queensland’s population has been vaccinated against the virus with eight people being treated for influenza in intensive care units across the state and another 128 hospitalised since Friday.

Australia had a surge in flu cases in recent weeks as temperatures dropped.

Melbourne’s Royal Children’s Hospital has reported that flu cases for children jumped from just 16 in the entire month of March to 120 in the past fortnight alone – an increase of 500 per cent. 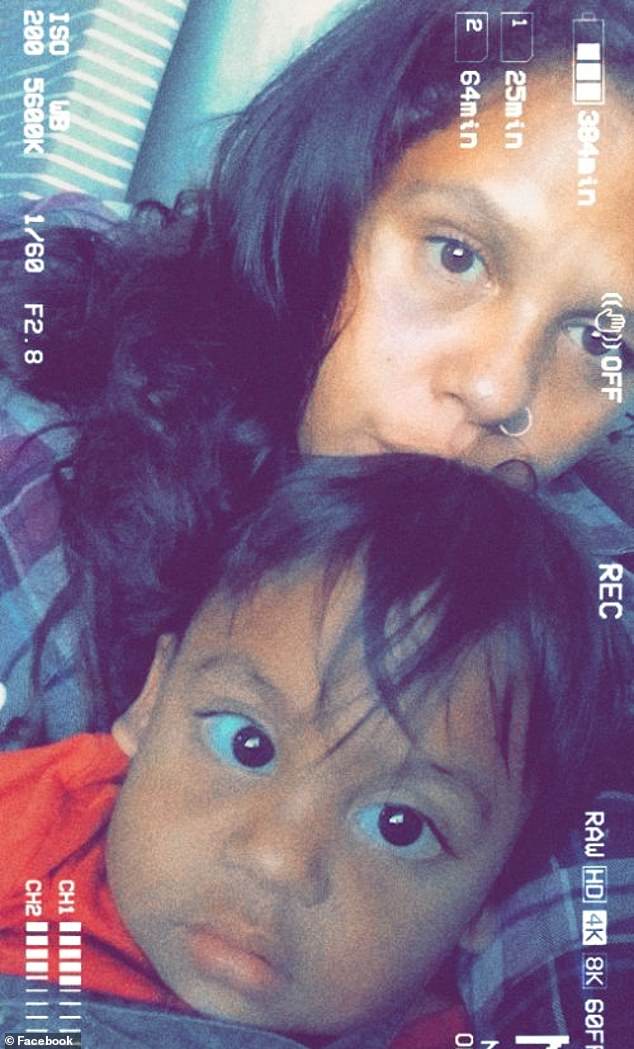 Many states have made flu vaccines free for June in the hope of increasing vaccination rates.

Ms D’Ath said the Queensland’s vaccination rate was double what it was this time last year since the introduction of free vaccinations.

‘Prior to us announcing that we were providing free flu shots from six year olds to 64 year olds, we were actually seeing a decline in uptake of the flu vaccination as we’re heading into flu season, which was very, very concerning,’ she said.

‘We are now at double the vaccination rates that we were last year and that shows a significant uptake.’

Influenza was a relative afterthought over the past two years as Covid dominated health concerns, with flu infections at ‘historically low levels’.

Kaiser’s vaccination status is not yet known.

A GoFundMe page was started by his godparents to assist his family with the toddlers funeral costs. 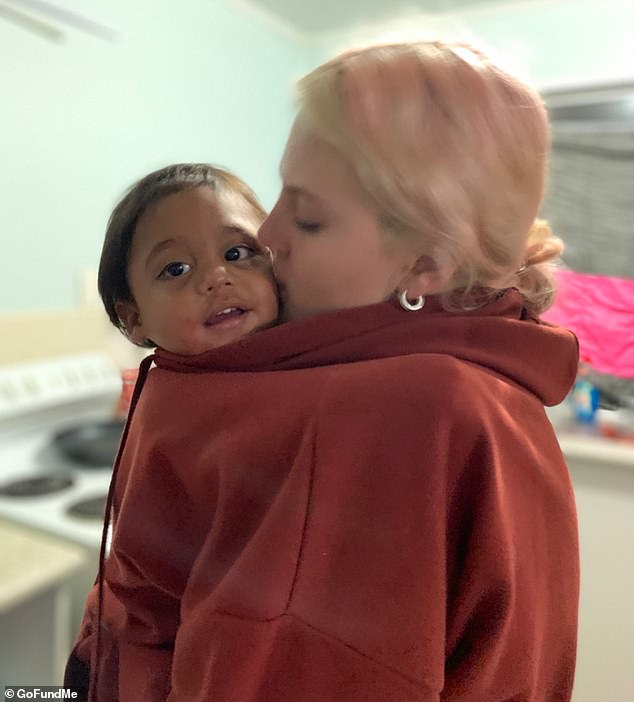 ‘Being only 2 years old Kaiser still had his whole life ahead of him. He was a happy and healthy little boy with a cheeky smile,’ Navere Oakes wrote.

‘He didn’t deserve this. With his mother Shayna and family still grieving about the loss of her baby brother, this just adds to the amount of grief and sadness.

‘As his God Parents, Xavier and I are setting up this Go Fund Me page in hopes to help out his mother Shayna with funeral expenses and anything left over will go to her and his 4 siblings with the 5th on the way.’