Nurmagomedov and Beckham were special guests at the game and crossed paths inside the stadium ahead of kick-off before posing for a picture together.

The UFC lightweight champion posted a picture of the pair together on his official Instagram account after the game and hailed Beckham as ‘legendary’. 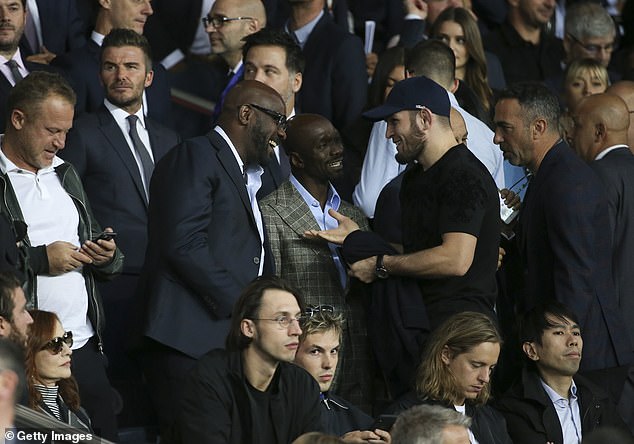 Nurmagomedov is a big football fan and attended Real Madrid’s clash with Real Sociedad in February 2018, after which he was given Cristiano Ronaldo’s match worn jersey.

Back in his homeland, Russia, the 30-year-old supports Russian Premier League side Anzhi Makhachkala and is a regular at home games when he isn’t preparing for UFC bouts.

Nurmagomedov recently defeated American Dustin Poirier via a rear naked choke midway through the third round of their lightweight world title clash in Dubai. 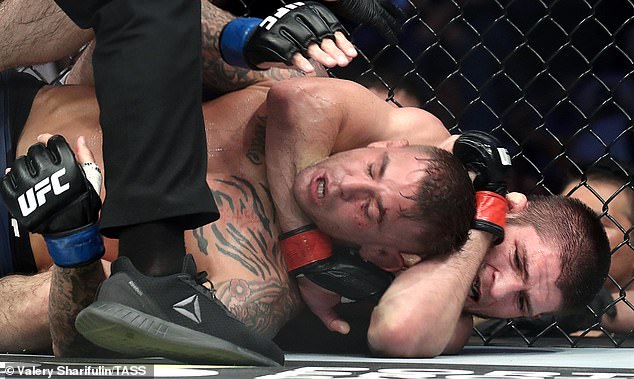 The bout was the Russian’s first since he sensationally defeated Conor McGregor in October 2018 and the pair could well meet in the octagon again in 2020.

McGregor has repeatedly called for a rematch between the pair, while Nurmagomedov criticised McGregor’s conduct after his most recent win.