A former Ukrainian prosecutor who investigated a gas company linked to Joe Biden’s son insists there is no evidence he did anything illegal.

Yuriy Lutsenko served as Ukraine’s prosecutor general from May 2016 until last month and closed the probe into gas company Burisma in 2017.

However, according to the New York Times, Lutsenko reopened the investigation in March this year. His spokesman denies this. 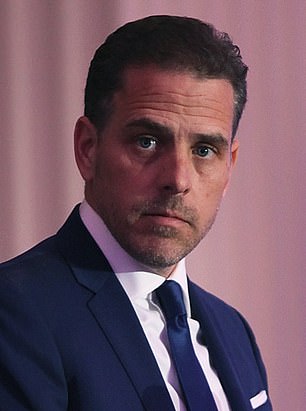 Yuriy Lutsenko (left), Ukraine’s former prosecutor general, said that Hunter Biden (right) ‘did not violate anything’ during his time on the board of gas company Burisma

The meetings with Giuliani were mentioned in a whistleblower complaint which accused Trump of pressuring the Ukrainian president to investigate the Bidens and interfere with the 2020 election.

In his first interview since the complaint was unveiled on Thursday, Lutsenko told the Washington Post: ‘From the perspective of Ukrainian legislation, Hunter Biden did not violate anything.’

Giuliani has alleged that Hunter Biden was involved in corruption during his time on the board of Burisma but hasn’t provided any proof. 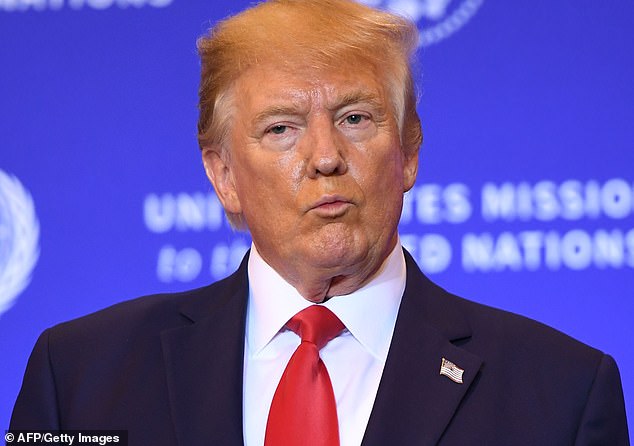 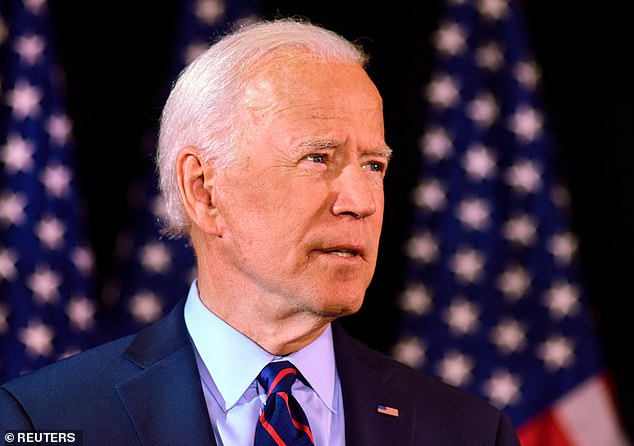 Lutsenko added: ‘Hunter Biden cannot be responsible for violations of the management of Burisma that took place two years before his arrival.’

The former prosecutor had already told Bloomberg news in May that his office had found no evidence of wrongdoing against the Bidens.

Joe Biden played a part in the expulsion of Lutsenko’s predecessor, Viktor Shokin, after accusing him of failing to fully investigate certain corruption allegations – including ones against Burisma.