A University of Massachusetts at Amherst senior is recovering from a serious skull fracture she suffered while on Spring Break in Mexico.

Lauren Hayes, from Revere, was injured last week in a boating accident her family says was the result of negligence by the boat crew.

The Dean’s List Honors student was first taken to the intensive care unit at Hospital Galenia in Cancun.

Her father flew in to the popular Spring Break location within a day of the accident.

Lauren Hayes, from Revere, suffered a serious skull injury last week in a boating accident her family says was the result of negligence by the boat crew in Cancun

Her family announced on Monday that Lauren was able to travel on a medical flight to Deaconess Medical Center in Boston where she is still recovering as of Friday afternoon.

‘It is heartbreaking to all of Lauren’s family and friends who know her as a driven young woman that is two months short of finishing her college career graduating with a dual degree in Marketing and Communication,’ says a GoFundMe page set up to help with Lauren’s mounting medical costs.

An update posted to the page on Tuesday said Lauren has shown signs of improvement since arriving in Boston. 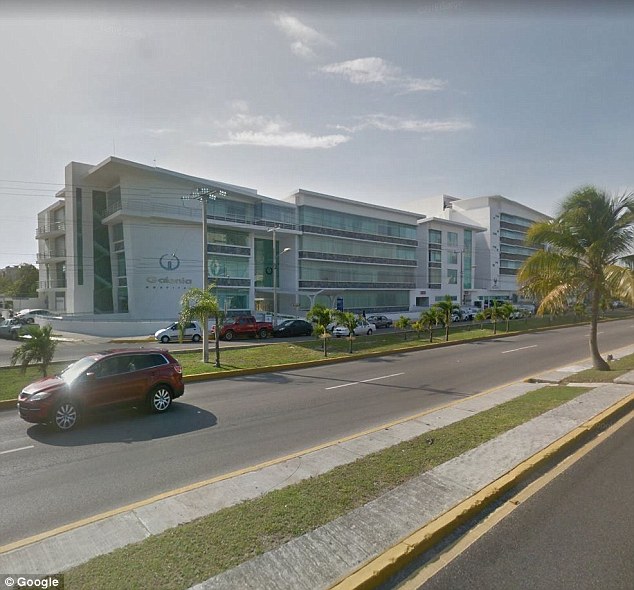 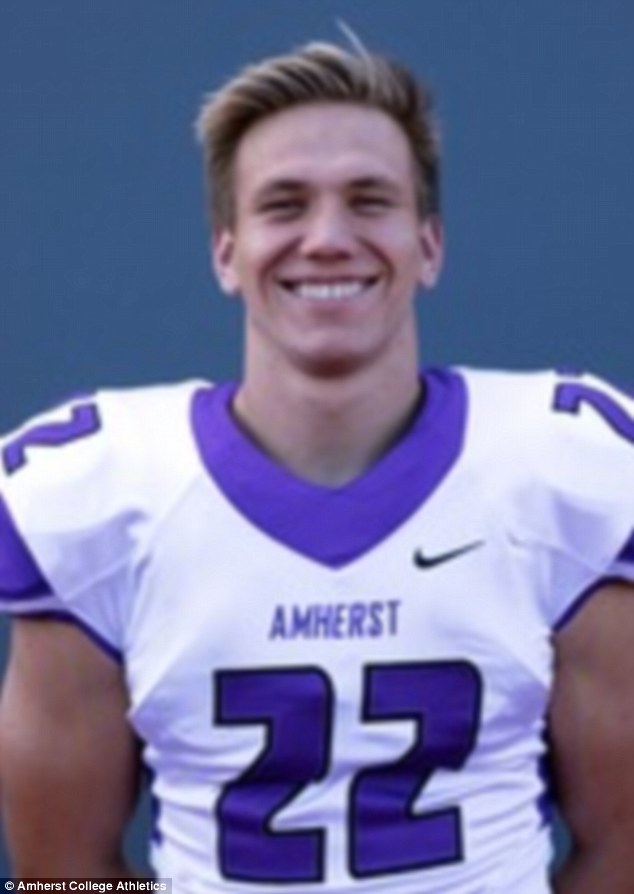 ‘Despite the circumstances, Lauren is still making everyone around her smile,’ the family wrote.

UMass officials told the Boston Globe they are working with Lauren’s family so she can graduate on time in May.

This year’s Spring Break has proven tragic for students who attend college in Amherst.

Just last week, Amherst College senior Andrew Dorogi was found dead in Mexico City, where he had gone on vacation.

The cause of death of the college football player from Cleveland, Ohio, remains unknown.