UNDER THE MICROSCOPE: TV cook Dave Myers, 61, half of the Hairy Bikers, answers our health quiz

Yes. I split my time between my homes in the Loire Valley and Kent. When I’m in France, I do 20 to 30 km cycle rides a couple of times a week to keep fit.

Yes, I love vegetables. Si (King, the other half of the Hairy Bikers) and I do try to practise what we preach and eat healthily. I aim for five a day.

I take daily eye drops for glaucoma [where pressure in the eye becomes too high], which I had diagnosed in both eyes seven years ago. I was lucky it got picked up early and the condition is stable. I have regular eye tests — I am very short-sighted and have worn spectacles since I was eight.

I love my booze. When Si and I are filming, we don’t drink a great deal, as you can’t film with a hangover. Food is my main vice, though — I love pizza, but that really is high in calories.

The glaucoma could be very serious. I was told I could lose my sight if I didn’t have it treated. In 1998, I had brain surgery to remove an arachnoid [fluid-filled] cyst the size of a small bread roll. I collapsed while working as a make-up artist on a film set in Aberdeen. They put a shunt in my head to drain the fluid and I was very ill for a time. I was told I’d had the cyst since birth.

My mother died aged 65 of multiple sclerosis and my father died of a stroke aged 75, but he was a lifelong smoker.

My appendix, when I was eight.

Yes, of course. I am lucky to be married to a woman I love. I have a great marriage. 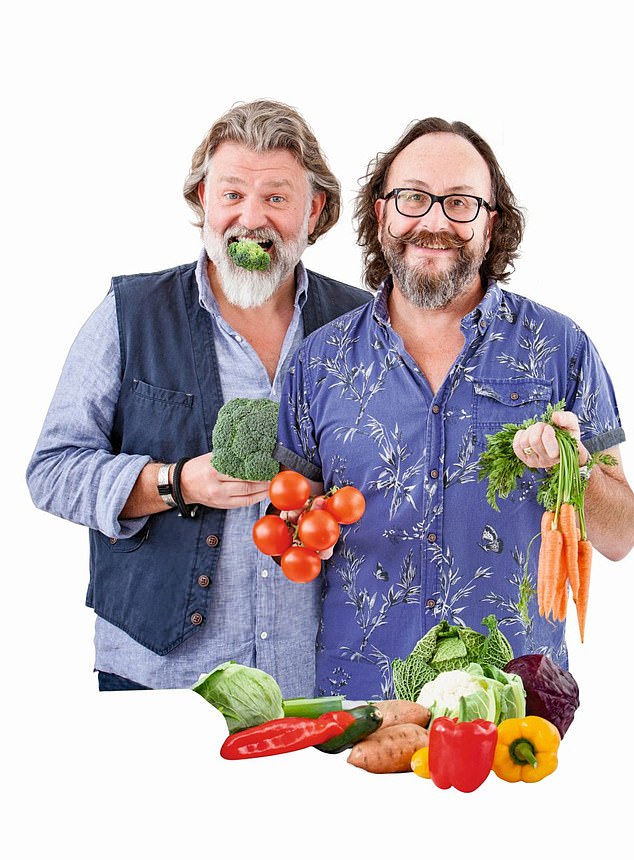 Double act: The men have been a huge success with their witty approach to cooking 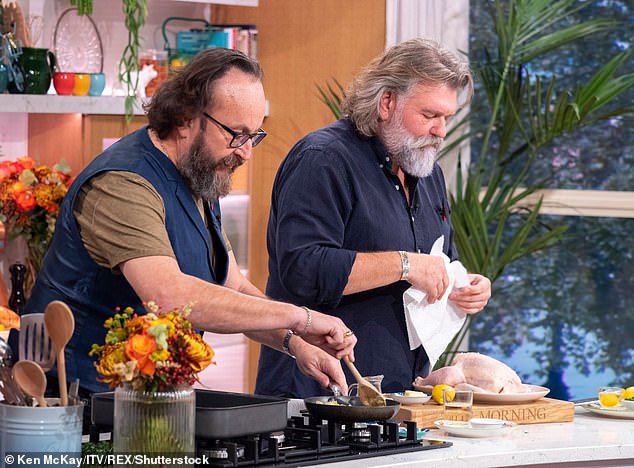 Cooking up a storm: Dave Myers and Simon King showing off their skills on This Morning

Yes, but there’s always been a reason. I have never had proper depression.

Cockroaches. When I was a child, I lived in a house that had cockroaches and, in those days, they seemed monstrously large.

A bacon sandwich and a pot of hot tea or, if I am not doing anything, a Bloody Mary works wonders.

What keeps you up at night?

Worrying. I have always been a worrier since being a boy.

I would if I could stay healthy.