Yohan Vang from Michigan chose to go the newsy route for his costume this year, dressing up as the United Airlines passenger who was controversially dragged from a plane in Chicago earlier this year.

A photo of the inventive outfit has earned tens of thousands of likes on Instagram and hundreds of comments from admirers who find the costume ‘genius’ — though a few voices have spoken up to imply that it’s highly insensitive.

Newsy costume: For Halloween, Yohan Vang from Michigan dressed as the United Airlines passenger who was dragged off a plane in April 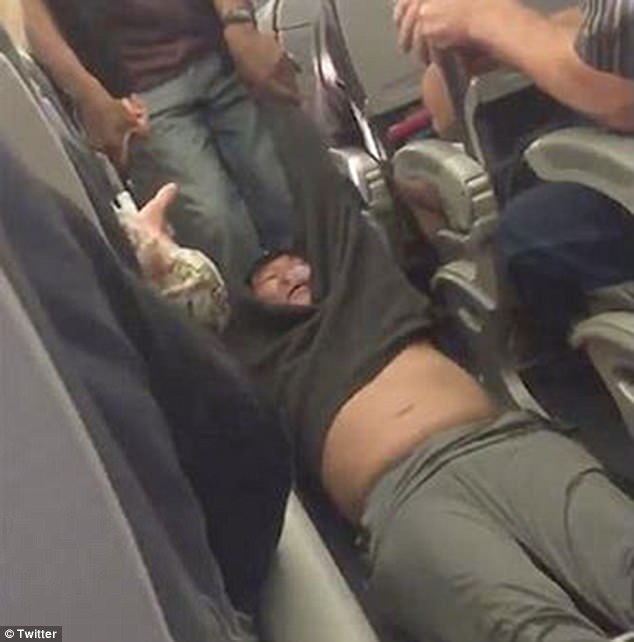 Remember? Dr. David Dao was pulled off the Louisville-bound flight in Chicago, sparking backlash for United

In April, Dr. David Dao, 69, was on a flight to Louisville from Chicago’s O’Hare International Airport. Once he’d already boarded the aircraft and was in his seat, he was told him he was being bumped so airline employees could take his spot.

Dr. Dao refused to leave the plane, and video captured inside showed him being bloodied up and dragged down the aisle, protesting. The infamous clip prompted outrage from viewers around the world.

So, when Vang was figuring out what to be for Halloween earlier this month, he turned to the headline-making incident for inspiration.

In a photo that he shared on Instagram which was quickly picked up by several different comedy accounts, Vang is seen being ‘dragged’ by a woman in a crayon costume, his body limp while his hands are held above his head in a recreation of the now-infamous incident. 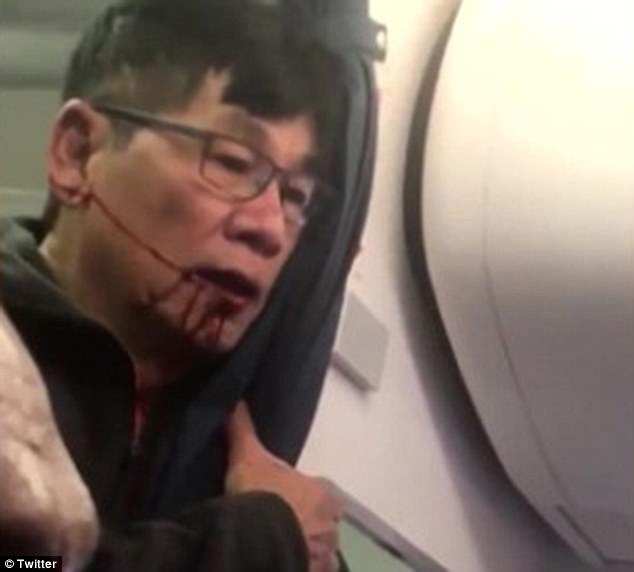 Awful: His face was bloodied up in the incident, and video left viewers horrified 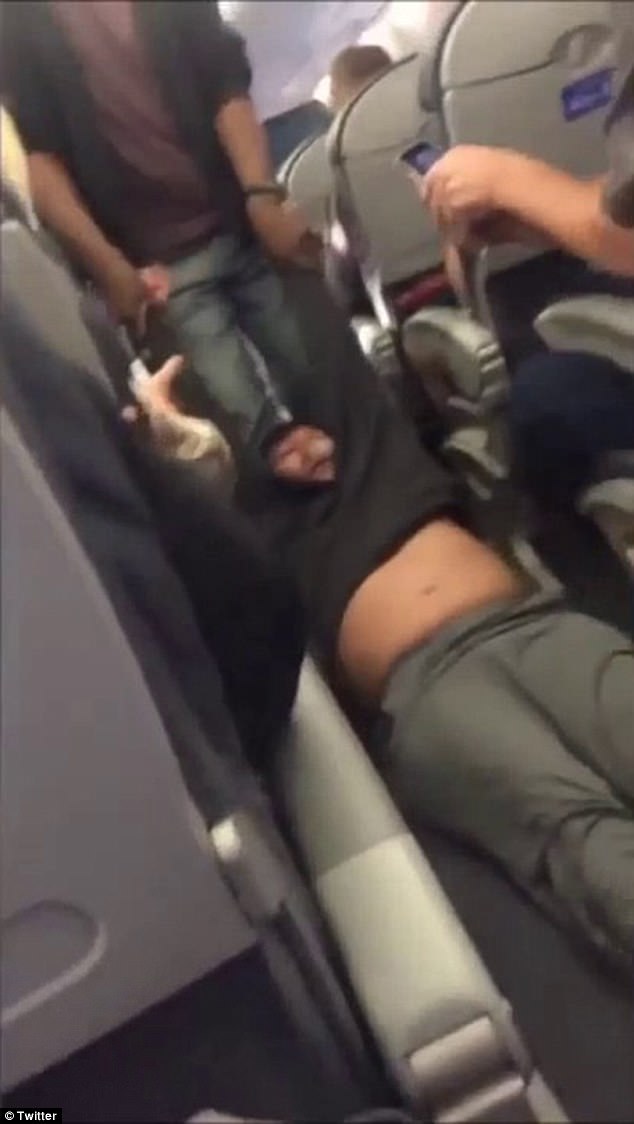 His sweatshirt has ridden up, exploding his stomach, while sweatpants sit around his waste. His glasses have been positioned to look like they’ve fallen down his face, and he has fake blood painted to look like it’s dripping from his nose and mouth — much like the way Dr. Dao’s face was bloodied when security guards pulled him from seat.

‘Y’all like my costume? Me as the United Airline passenger,’ he captioned the picture.

Since it’s been shared on other accounts, it has earned tens of thousands of likes. Hundreds of people have left comments congratulating Vang for his costume.

‘Best Halloween costume hahaha,’ wrote one. ‘Holy smokes people are amazing. This is the only reason to have the internet,’ added another.

Other commenters called him ‘creative,’ ‘genius,’ ‘amazing,’ ‘savage, and ‘too good,’ while one wrote guiltily: ‘I feel terrible… but this is hilarious!! Brilliant!’ 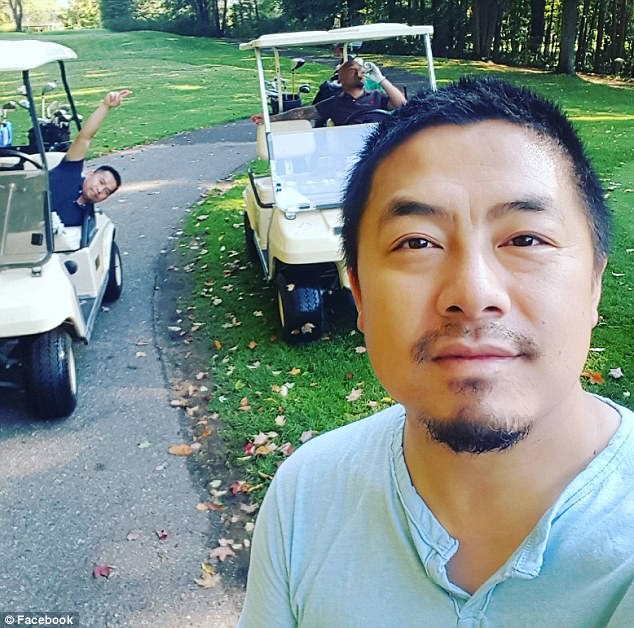 Reaction: While many people have found the costume ‘hilarious’ a few think it’s ‘not funny’ and insensitive to Dr. Dao

A few voiced wishing that they had thought to dress up in that costume, and made notes to revisit it next year.

‘I would leave every party and bar being dragged by a friend dressed as TSA,’ said one.

A handful of commenters, however, seemed to find the costume tasteless.

‘Lmao thats messed up. smh [sic],’ wrote one, while another called it ‘messed up’ but added a laughing emoji.

One seemed emphatically against it, writing: ‘This man was forcibly dragged off! the flight due to it being “overbooked” and as a result he fainted due to that; Not funny to me at all it being mimicked but go ahead & have your laugh. [sic]’