United slapdown: Group of players to be fined after refusing to attend a key sponsorship event

By Mike Keegan And Simon Jones For The Daily Mail

Manchester United’s group of mutineers are set to be fined after club officials took a dim view of their refusal to attend a sponsorship event.

Sportsmail revealed that a number of first-team players failed to turn up at a session for the club’s commercial partners on Friday.

They told staff that their decision to do so was in protest at the transport shambles which has thrown preparations for the club’s last two home Champions League fixtures at Old Trafford into chaos. 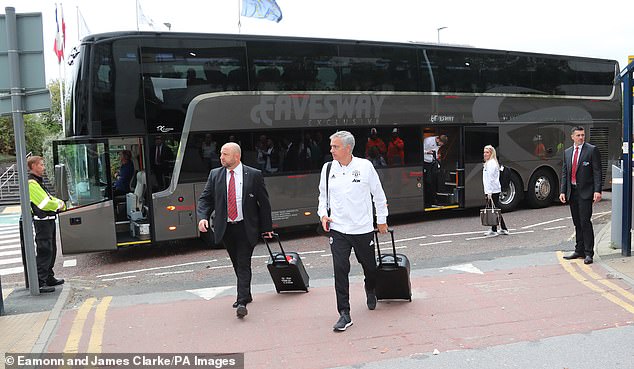 United were fined after their coach got stuck in traffic and forced the kick-off for their clash with Valencia on October 2 to be delayed.

Despite moving their pre-match meeting point from a city-centre hotel to one just half a mile away from the ground, there was further disruption before Tuesday night’s match with Juventus, which saw Jose Mourinho get off the slow-moving coach and walk to the ground.

The refusal to attend is understood to have cost a number of sponsors thousands of pounds. United have a wide range of commercial partners across the globe and it is understood some had flown in for the event, which was meant to be held at the academy building at Carrington. 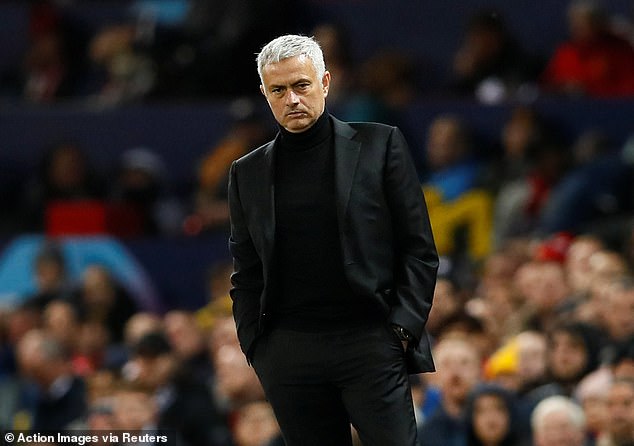 The club’s top brass are understood to have been angered by the players’ actions and are set to hand them fines. The belief in the boardroom is that the crippling traffic situation, which has gripped large swathes of Manchester city centre and led to Greater Manchester Mayor Andy Burnham calling for an urgent review, is not United’s fault.

Officials are looking into what they can do to prevent future problems but, other than having the players go through their pre-match preparations at the stadium, options seem limited.

A source said: ‘These sponsors pay a lot of money and this is an event which is taken seriously.

‘United have a fantastic relationship with their commercial partners and this did not go down well at all.’ The refusal is seen as a one-off aimed at making a point. 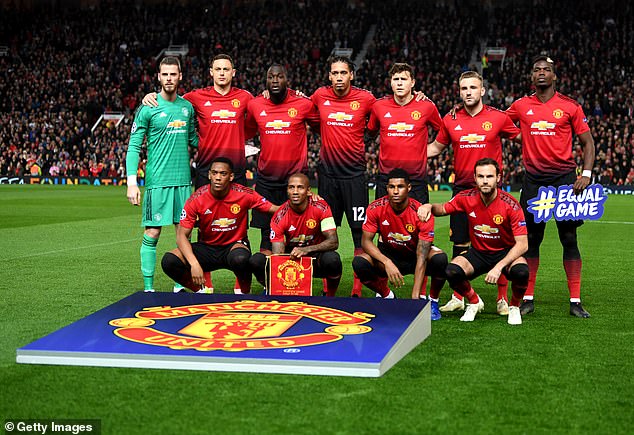 Meanwhile, it has been revealed that Mourinho wanted his players to follow him on foot after United’s coach got stuck in traffic before the Juventus game — but security chiefs vetoed this.

They pointed out that they only had enough staffing numbers available to safely escort the manager, not the rest of the squad as well.

As a result, Mourinho was the only one to walk the short distance through throngs of supporters. Flanked by a burly member of security staff, the manager had no issues and arrived before the team bus.