University students tells of moment he broke his neck trampolining

A university student from Canberra has reflected on the life changing impact of a spinal cord injury over a year after the accident.

Jackson Sievers, 22, was attempting a back flip at a local trampoline park when he landed on his head, causing irreparable damage to his spinal cord.

The impact broke his neck between the C-4 and C-5 vertebrae and made Jackson a quadriplegic.

Jackson Sievers, 22, broke his neck while attempting a back flip at a trampoline park (pictured in Turkey with his girlfriend Ida before the accident) 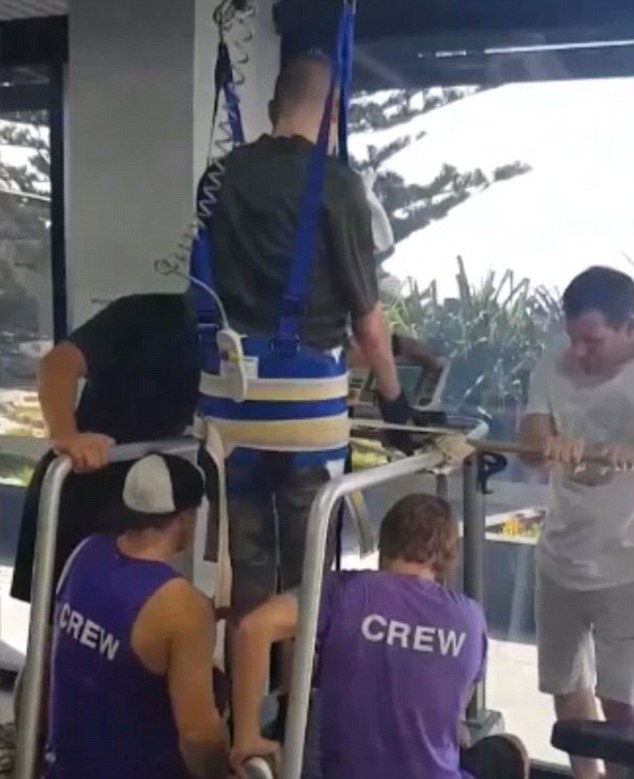 ‘When I came down on my head, I could just hear some very loud cracks in my neck. Most of my body went limp,’ he told Nine News.

‘I tried to move my legs, my arms, nothing was moving.’

As an experienced carer for people with disabilities Jackson knew immediately how serious the injury potentially was.

These fears were only confounded by doctors who told him he would never walk again. 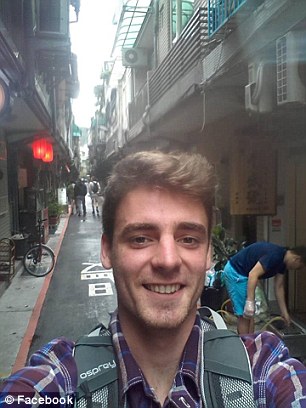 What followed was two weeks in the intensive care unit and a total of ten months in hospital.

A keen hiker, Jackson had almost completed his degree in Asia-Pacific Security Studies at the Australian National University when the accident happened and his home has since needed major refurbishment to cater for his needs.

In response friends and family raised $28,000 to make the changes.

Despite the earth-shaking impact the injury has had on his life, Jackson refuses to let it beat him.

‘I will continue to fight to get stronger and will spend the next couple of years undertaking intense rehabilitation to get an ever better quality of life…because ultimately we all only get one life and we need to make it count,’ he said. 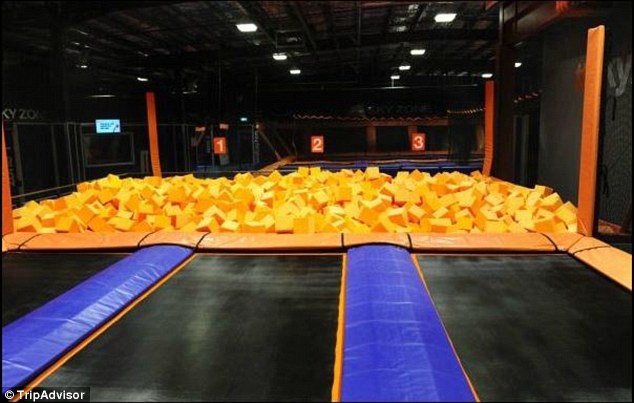