Was it stubbornness or just well-placed faith? Jurgen Klinsmann resisted heavy pressure to change his team from the side that flopped against Colombia on the Copa America Centenario’s opening day, and it paid dividends.

Clint Dempsey was the star of the show, scoring the opening goal and setting up the next two, as the United States of America romped to victory against Costa Rica.

Despite many calling for ‘dynamic duo’ Darlington Nagbe and Christian Pulisic, to start the game, Klinsmann refused to bow to their demands. The USA lost the Copa’s first game 2-0, having a lot of the ball but creating few opportunities bar a couple of Dempsey long-shots. 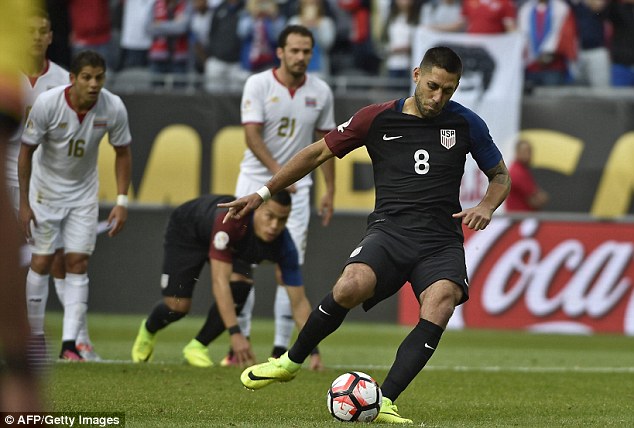 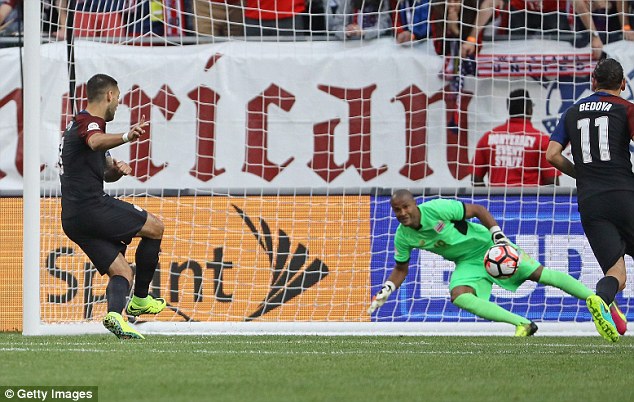 After the game the German coach insisted that it had been an even game and that his team had done little wrong, and while at the time it seemed like his words were to give confidence to his side, by selecting the same 11 players, perhaps he really believed it.

Costa Rica started the better team, quick feet, nimble midfield moves and a few dangerous balls into the USA box. But the hosts drew first blood, when Cristian Gamboa needlessly shoved Bobby Wood in the box and Roddy Zambrano pointed to the penalty spot. It changed the game completely.

Clint Dempsey stepped up confidently and sent Patrick Pemberton the wrong way from the spot, netting his team’s first goal of the tournament and his 50th international strike. His first came in Chicago too, a little over 11 years ago.

A cagey period followed, with the USA reluctant to commit men forward while already holding the lead, although Gyasi Zardes went close when he fired into the side-netting after being sprung down the left. 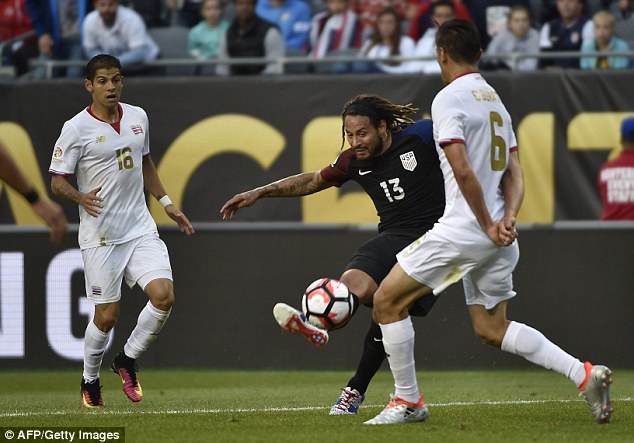 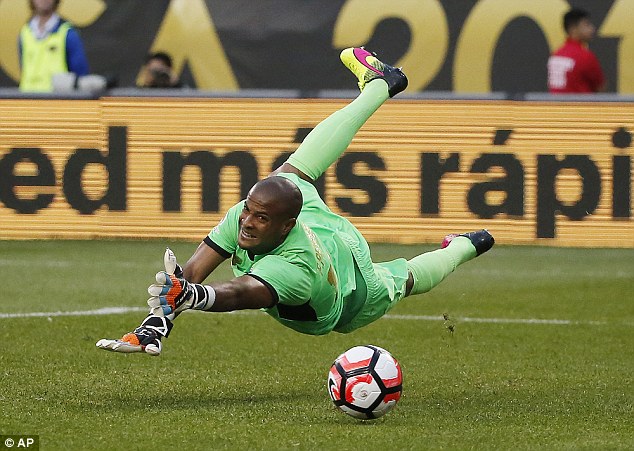 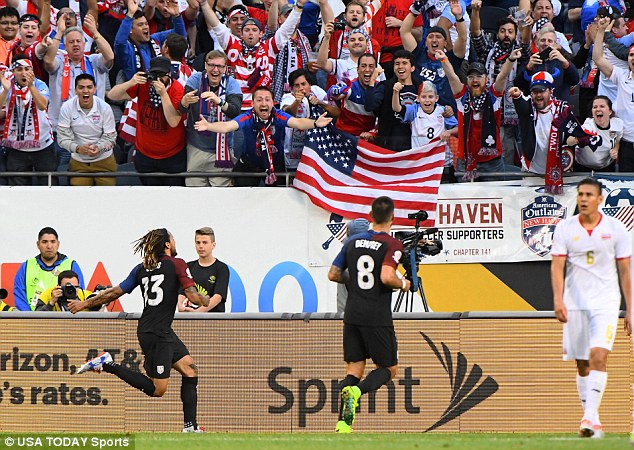 The next chance fell to the LA Galaxy forward too, with Dempsey feeding Zardes, but his strike flashed narrowly over the crossbar, when perhaps he should have scored. His team were growing in confidence, and Jermaine Jones bent an effort off target when cutting in from the left.

Next time he made no mistake. Costa Rica gave the ball away on the half-way line to Jones, who fed Dempsey, carrying it forward, roaming into enemy territory with Los Ticos unable to rob him.

Dempsey drove away from one man, with the ball falling nicely back to Jones, who curled home into the bottom right corner to double the USA’s lead.

And a couple of minutes later, it was three. Dempsey fed Wood and the wide man turned nicely and drilled past Patrick Pemberton. The goalkeeper wasn’t at fault but it’s hard to imagine Keylor Navas wouldn’t have kept it out. 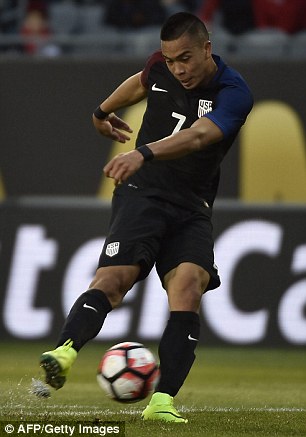 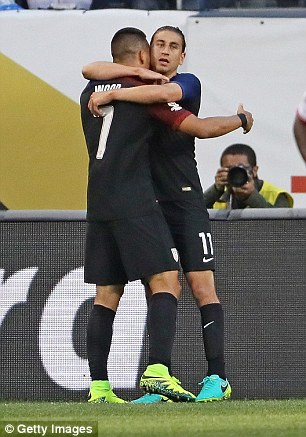 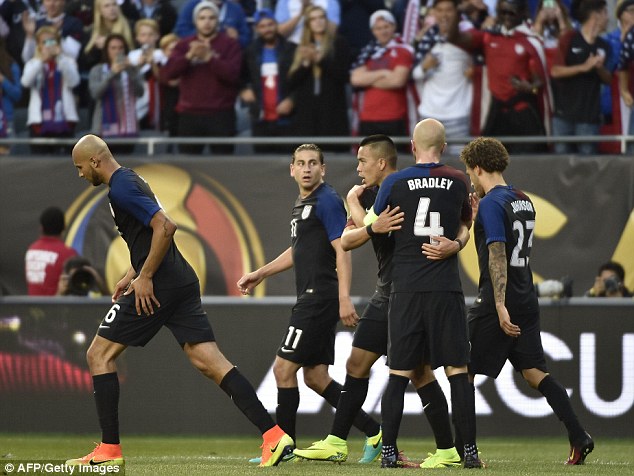 ‘Bobby Wood, the Hawaiian Messi,’ read one fan’s sign, in jest – surely – but for a fleeting moment it looked that way, as with purpose and determination he failed to show in the opening clash he left his marker for dead and finished with aplomb.

The USA went in with a three-goal lead at half-time and it was deserved, although Gamboa’s moment of madness in his own area had stunted his team’s fine start.

Bryan Ruiz crashed a header off the post in the second half, but it was the fruit of little labour by Costa Rica, who could have worked much harder to get back into the game, but presumably thought it was more prudent to save their energy.

Only good defending by Francisco Calvo prevented the USA from extending their ample lead, cutting out a low cross before Zardes could reach it at the back post. 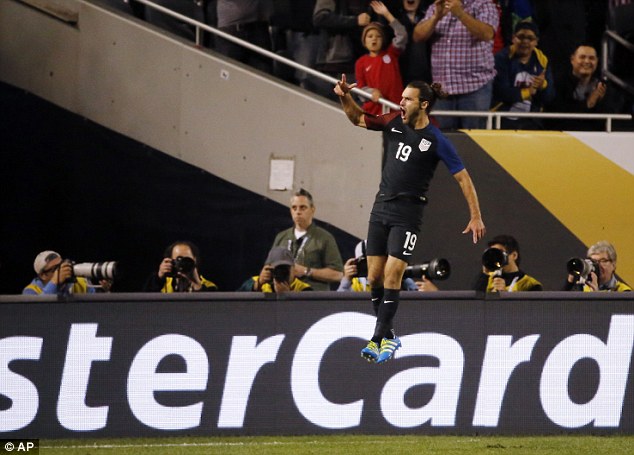 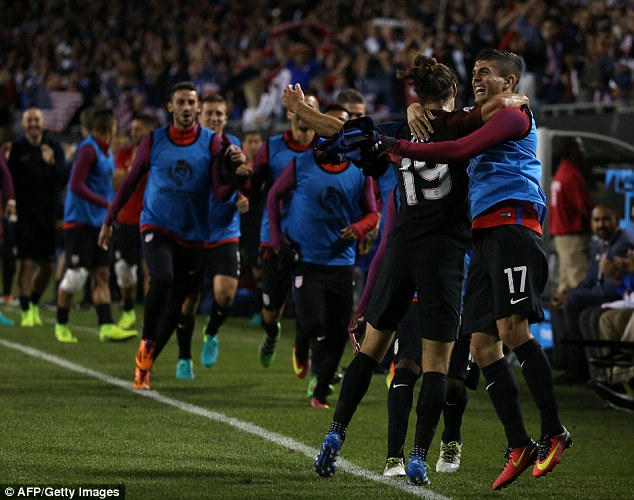 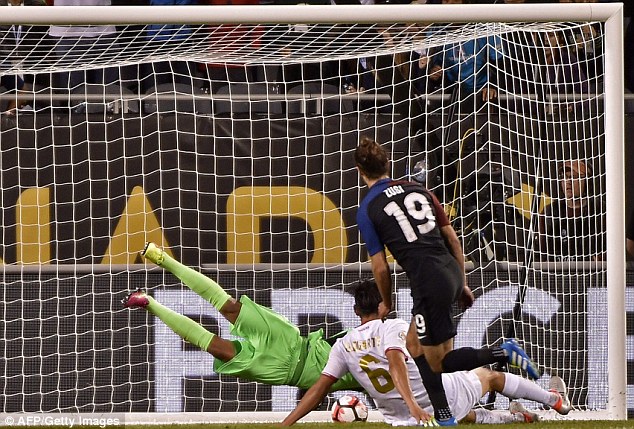 Graham Zusi rounded off the rout in the final minutes, bursting into the box and drilling beyond Pemberton to send fans home grinning.

Substitute Kyle Beckerman made a fine late interception to stop Costa Rica getting a consolation goal and that was it, with the USA putting themselves firmly in the running to get out of the group, overcoming their sloppy start.

Although the attendance at Soldier Field, which was only two-thirds full, was disappointing, Klinsmann’s side were not.

Another performance like this against Paraguay in the final Group A clash, and the States will be dreaming of the semi-final finish the coach claimed was the target before the tournament, and beyond. 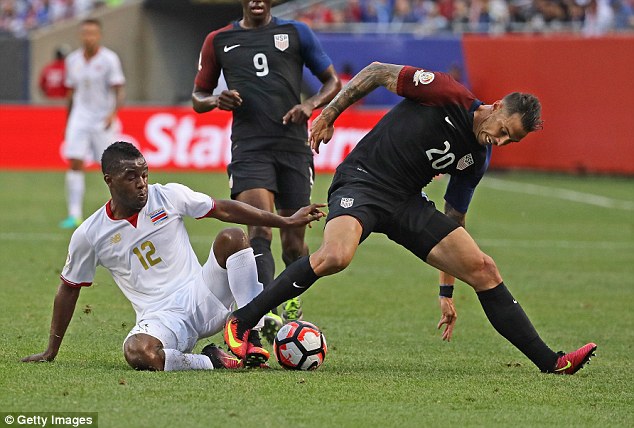 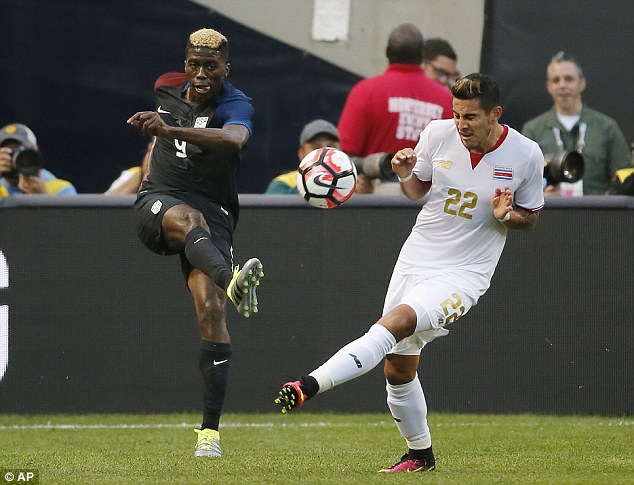 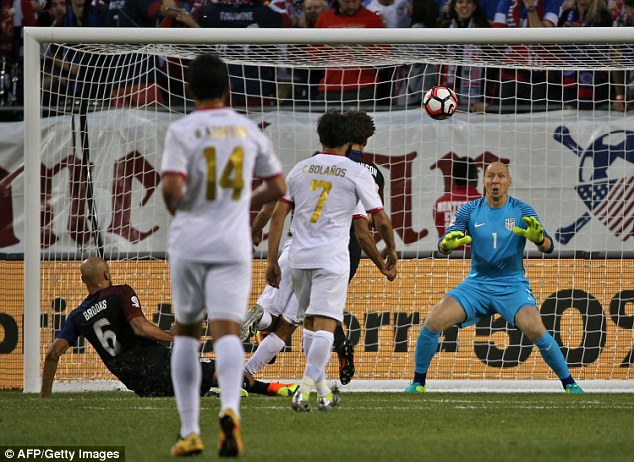