BUMBLE ON THE TEST: Imperious Usman Khawaja should have achieved more at the top level for Australia… and Jack Leach simply cannot stop the runs flowing

Australia negotiated themselves into a position of supremacy on the second day of the fourth Ashes Test in Sydney.

A wonderful innings of 137 from Usman Khawaja offered a timely reminded of his ability as the hosts declared on 416-8 before England reached 13-0 at the close of play.

Here, Sportsmail’s DAVID LLOYD offers his thoughts and insights into the day’s play.

I remember watching Usman Khawaja’s Test debut in Sydney 10 years ago. He scored 37 against England and, Australia being Australia, he was hailed as the next Bradman.

It hasn’t worked out that way and really, at 35, he should have done much better at international level.

I’ve seen him stand out in practice and he was certainly imperious at the SCG…. 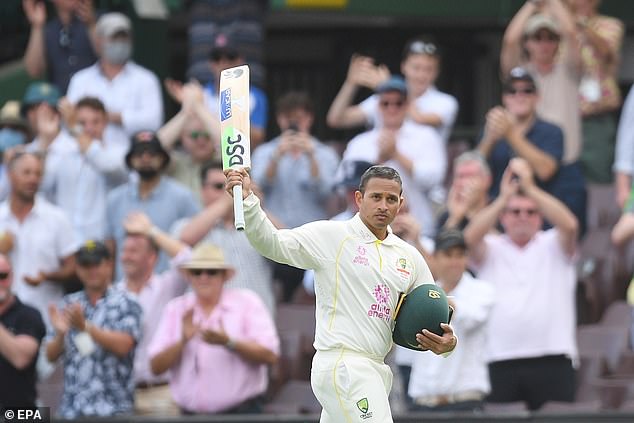 The batsman, now 35, has enough ability to have achieved more at Test level

Just look at the combined figures of England’s spinners on day two.

Jack Leach, Joe Root and Dawid Malan bowled 35 overs between them for 140 runs with just two maidens. Australia just know as soon as they get through the new ball there are runs coming.

Justin Langer would have planned it perfectly. The Australia coach got his batters to go after Leach straight away in Brisbane and then he was left out in Adelaide.

He came back for Melbourne and then Langer got them milking him to keep him in the side.

They have just ensured Leach has been completely unable to control the scoring. There’s no pressure. 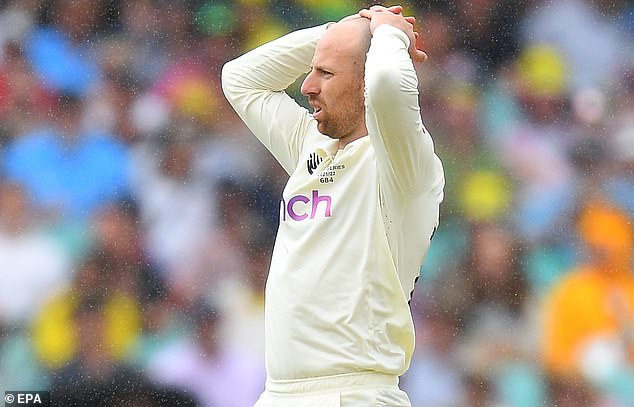 More positive from the seamers where Stuart Broad put in a warrior performance to take five wickets. Social media was reflecting what everyone has been saying – can somebody tell us why he was left out in Brisbane and Melbourne?

Mind you he should be used to it. How about that time England left him out in Barbados to play Sam Curran? Madness.

There was a touch of Fred Trueman about how Broad took his wickets.

First he got the opener in David Warner on day one and then there were three top scalps in the middle order and a tail-ender in Pat Cummins on day two.

That’s how the great Fred used to take his ‘five-fors.’… 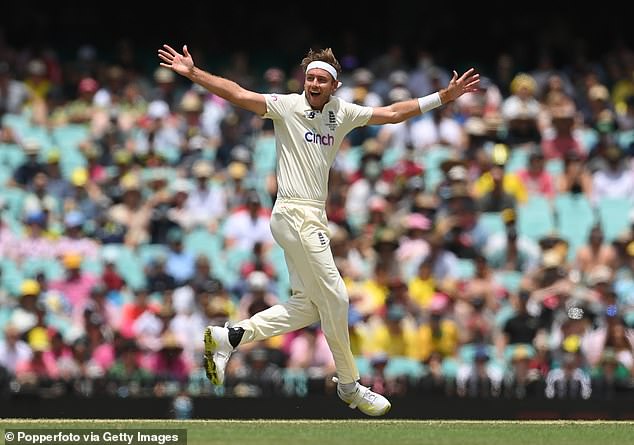 A new year and a fresh chapter for me. I’m really looking forward to joining people at talkSPORT I’ve had a lot of pleasure listening to.

Hawksbee and Jacobs are a stellar act. I love Laura Woods and Ally McCoist on breakfast.

And how about Alan Brazil? He could be the member of the team, like Ian Botham at Sky, you might want to avoid on a night out….