The owner of a $300,000 Ferrari is suing Marriott International, saying a hotel valet gave his keys to a young man who was trying to impress a woman he just met.

Miles said he told the woman it was his and demanded the keys, telling the valet that the ticket was in the car and he’d bring it back. He never did.

James ‘Skip’ Fowler is suing Marriott and a parking company after a valet gave the keys to his $300,000 Ferrari to the wrong man. Fowler pictured above with the car 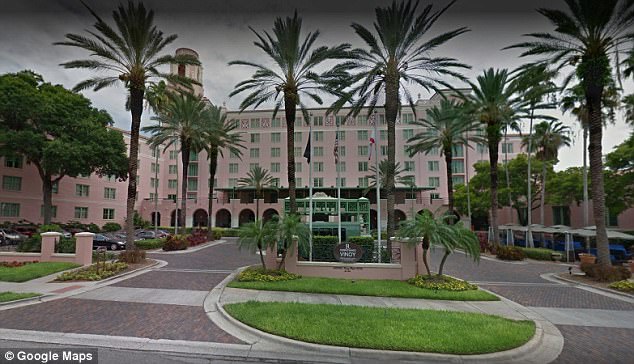 Fowler parked his car with the valet at the Vinoy Renaissance Resort & Golf Club in St Petersburg, Florida in July while in town for a conference (the hotel pictured above) 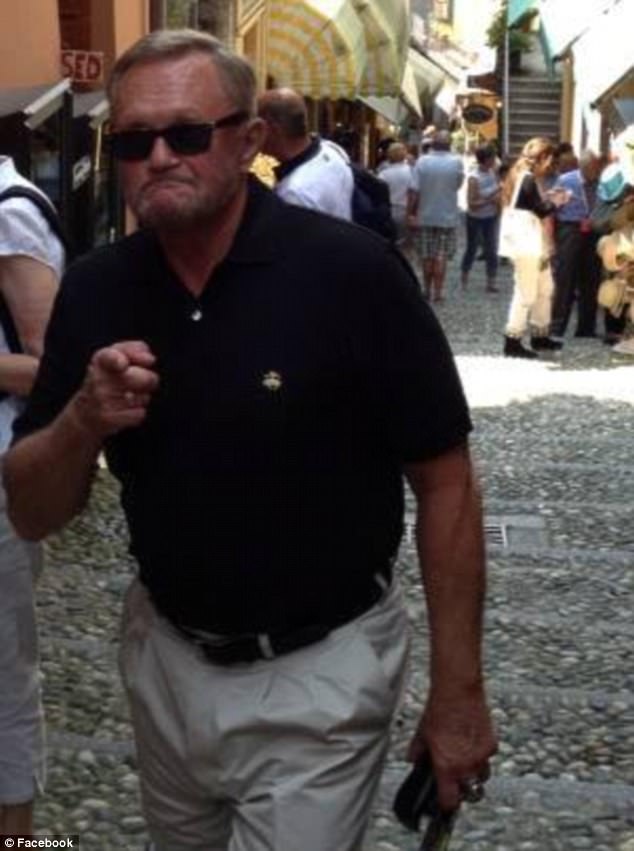 Levi Miles, 28, decided to steal the car to impress a woman he had just met at the hotel. He went up to the valet and demanded the keys and then took the woman for a joy ride. A police officer pulled Miles over because the tail lights were out and he eventually confessed that the car was not his. Fowler, the car’s owner, is pictured above

The two sat in the car for ‘quite a while,’ according to a St. Petersburg police report. Eventually, the valet said he stopped paying attention after he ‘figured he wasn’t getting a tip.’

Miles drove off with Chloe Rimmer, 24, in the passenger seat until an officer stopped him for driving without taillights. The police report noted that the driver had ‘difficulty’ handling the car, that cocaine was found on the center console, and that Rimmer had marijuana in her purse.

Miles told several stories. Then he said he had just met Rimmer, and she asked if the Ferrari was his. ‘Yeah, that’s my car,’ he said he told her.

‘I was just trying to impress the girl I just met at the Vinoy,’ he told officers.

But Miles says he’s innocent of grand theft, because the valet gave him the keys. He also faces charges of cocaine possession and habitually driving with a suspended or revoked license. Rimmer faces a charge of marijuana possession.

Fowler, meanwhile is accusing the hotel and valet company, 717 Parking Enterprises, of negligence. He said had to spend ‘significant sums’ on car inspections, repairs and legal fees after he got his Ferrari back, and that its value had been ‘diminished.’