Tash Peterson like you’ve NEVER seen her before: Notorious vegan activist shares incredible photos from before she gave up meat – and she looks completely different

By Lauren Ferri For Nca Newswire

Notorious vegan activist Tash Peterson has revealed what she looked like before she turned her life around with a plant-based diet.

The 29-year-old took to Instagram to share her journey since deciding to go vegan at the age of 23, highlighting how it has positively affected her health.

She posted three images of her body, one taken in recent days and one image after three years vegan at 26. The third image in the post is of a smiling Ms Peterson, six months before she decided to go vegan at the age of 22. 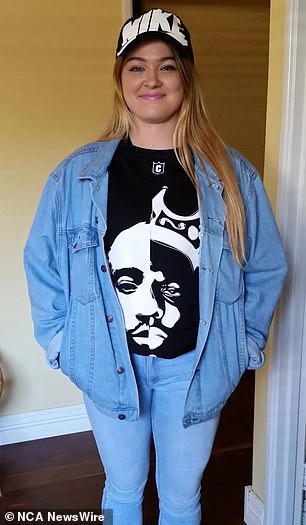 Tash Peterson shows what she looks like after almost six years being a vegan – saying it has had a major impact on her figure (pictured, left). On the right is Ms Peterson six months before she changed her diet

‘Since becoming vegan, my mental & physical health is thriving, and it´s safe to say better than ever before in my life,’ Ms Peterson wrote.

‘When you remove animal abuse and violence from your lifestyle (by going vegan), it’s only obvious that you will feel a lot better within yourself.’

The activist said veganism changed her life for the better, with ‘no one … enslaved, tortured, raped, abused and murdered for my food and lifestyle choices’.

‘All leading Dietetic Associations across the world confirm that a vegan plant-based diet is healthy at all stages of life,’ she said. 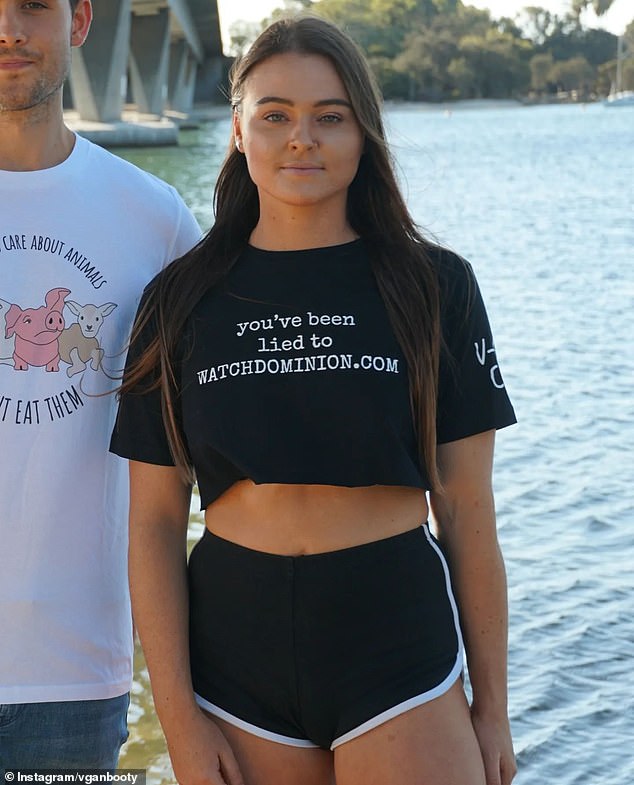 This photo was taken a few years after Ms Peterson went vegan, but her body has since transformed yet again 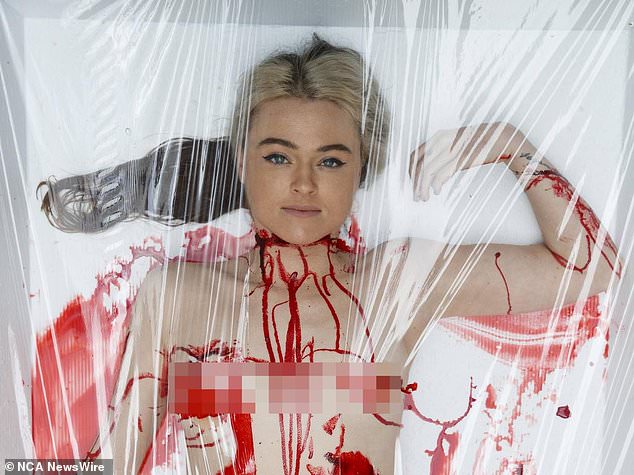 The Only Fans star is known for her ‘can´t-look-away’ protests, including holding a severed pig head in front of a butcher and walking topless, covered in blood, into a Louis Vuitton boutique

Many of the 29-year-old´s followers flocked to the comments to praise and show their support.

Multiple Instagram users said Ms Peterson was ‘glowing’ as a result of the plant-based diet.

‘Gorgeous in all the pics Tash……but an extra glow of compassion in the first pic,’ one woman wrote.

Another user wrote: ‘You are a shining light of great health and happiness despite the stress of activism and the state of our world.’

Ms Peterson in September told NCA NewsWire that she was put off meat at the age of three but didn´t decide to ditch it for good until 20 years later.

The Only Fans star is known for her ‘can´t-look-away’ protests, including holding a severed pig head in front of a butcher and walking topless, covered in blood, into a Louis Vuitton boutique. 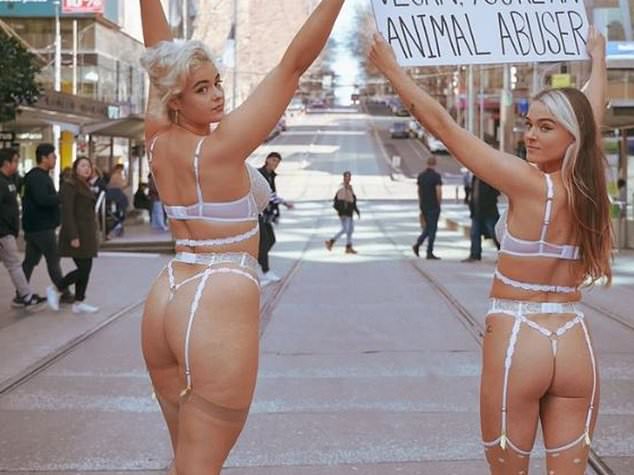 A typical protest will often attract a barrage of aggressive threats and occasionally violence – but usually she is able to talk back.

‘The moment I´m more disruptive – going inside a supermarket or restaurant – I´m often faced with a lot more aggressive reactions from the public,’ Ms Peterson said.

‘I´ve been assaulted by men on multiple occasions, including really bad assaults where it´s caused bruising in my groin region.’

‘People have walked past calling me a whore.’