Video shows the moment a security guard accused of murdering a Miami woman at her Airbnb in Costa Rica was taken into custody by local authorities this week.

Officers can be seen escorting 32-year-old Bismark Espinosa Martinez to a police van in handcuffs on Tuesday, the day after the body of Carla Stefaniak, 36, was discovered in San Jose.

Police in Costa Rica have said the mysterious murder was sexually motivated.

Just before she vanished last Tuesday, Stefaniak told a friend in a FaceTime call that she was planning to meet up with the guard to ask him to purchase water because it was storming badly.

That was the last the friend heard from her before Stefaniak’s phone battery died around 9pm.

Stefaniak also told her sister-in-law in a text the Airbnb was ‘pretty sketchy’. She said it was raining and the power was going out.

Bismark Espinosa Martinez, a 32-year-old security guard accused of killing a Miami woman at her Airbnb in Costa Rica, caught on video as local authorities took him into custody Tuesday 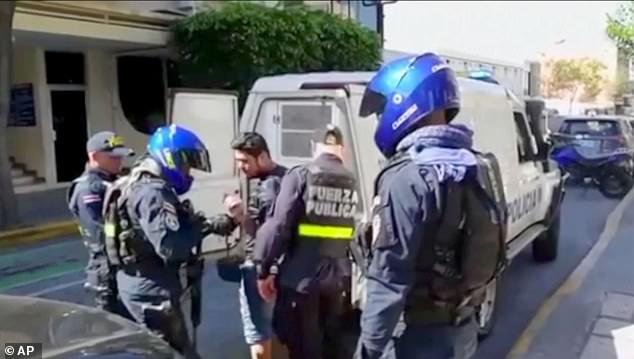 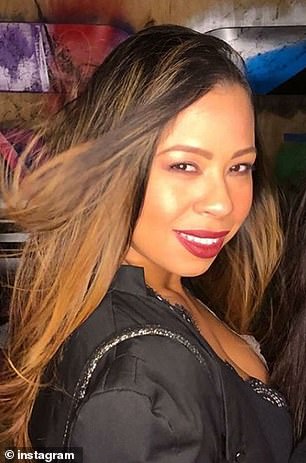 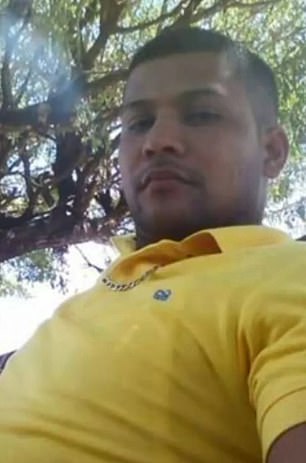 Authorities say Martinez (right) is behind the murder of Carla Stefaniak (left), whose body was found Monday behind the Airbnb she rented out to celebrate her 36th birthday 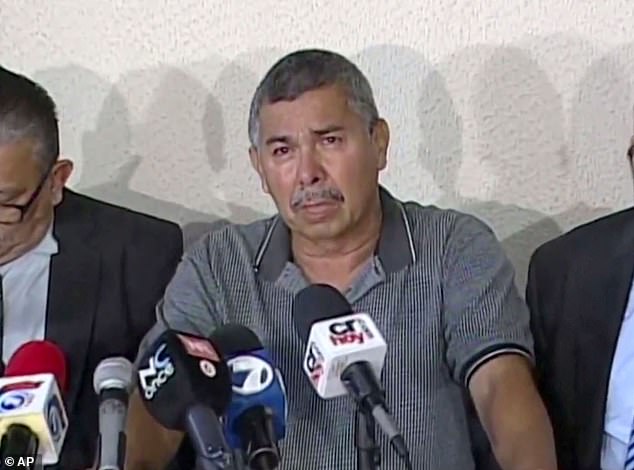 Stefaniak’s father Carlos Caicedo, who identified her body on Tuesday evening, is pictured during a tearful press conference on Wednesday, during which he called her death ‘tragic’

Stefaniak’s father Carlos Caicedo identified her body, which was found half naked and covered in plastic bags, on Tuesday evening, one week after she vanished while celebrating her 36th birthday.

In a tearful press conference on Wednesday, the father described Stefaniak’s death as ‘tragic’.

A posting on the ‘Finding Carla’ Facebook page set up by her family said Costa Rican authorities had finally allowed her father to view her body.

‘Words cannot express the devastation within her family and friends. We want the world to know that we will never forget Carla,’ the tribute post read.

‘We will never forget the joy she brought into our lives, how much she made us laugh. 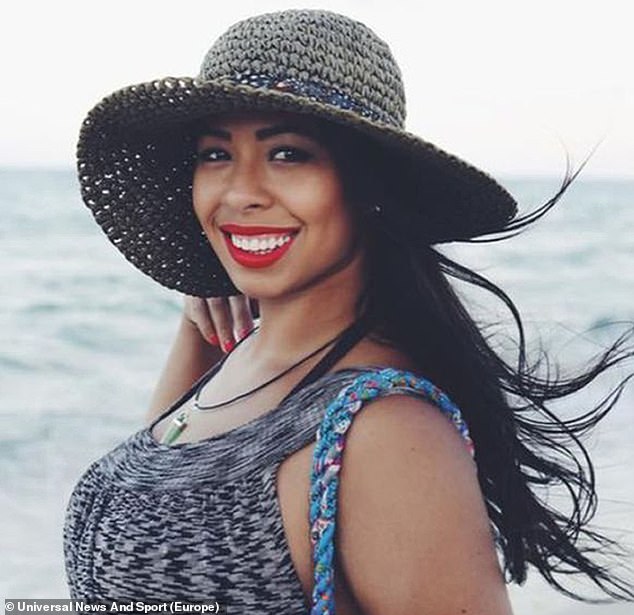 Just before she vanished last Tuesday, Stefaniak told a friend in a FaceTime call that she was planning to meet up with the guard to ask him to purchase water because of a storm 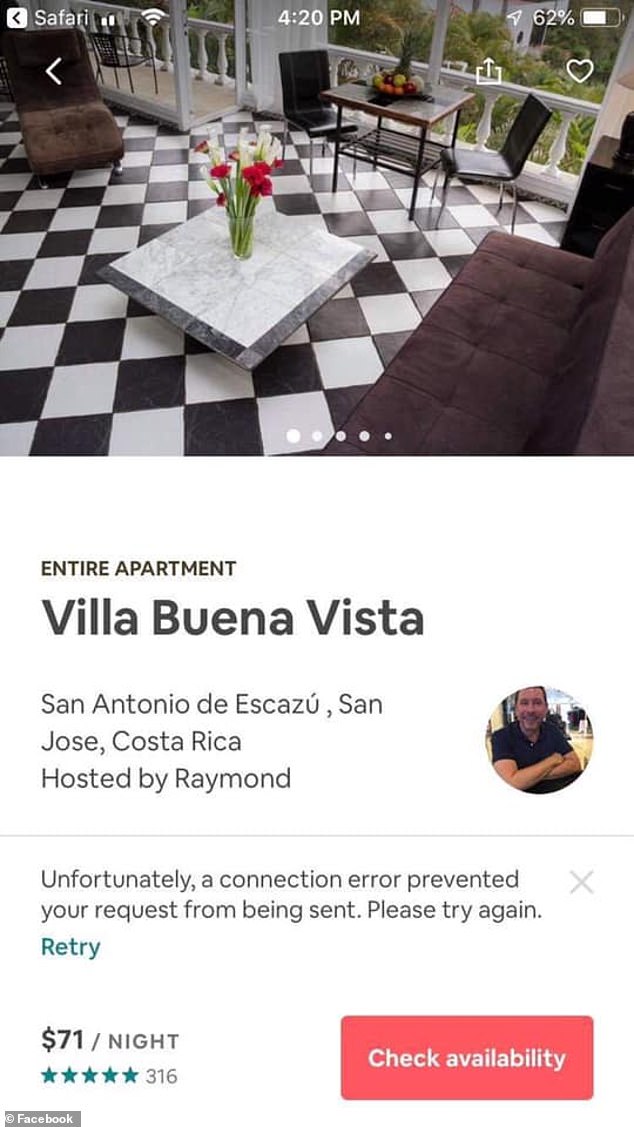 The listing for the Airbnb, which has since been removed from the site, is seen above

An autopsy found stab wounds on her arms and neck, while the cause of death was determined to be a blow to the head.

Investigators found blood inside the Airbnb where she was staying. Blood is also believed to have been found in his nearby apartment.

Authorities said Martinez had been staying next door to Stefaniak and that he gave contradictory statements during questioning.

Her family have been on the ground in Costa Rica since she vanished and have been helping local authorities. 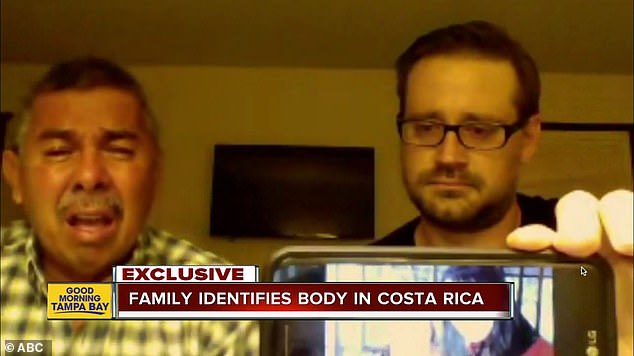 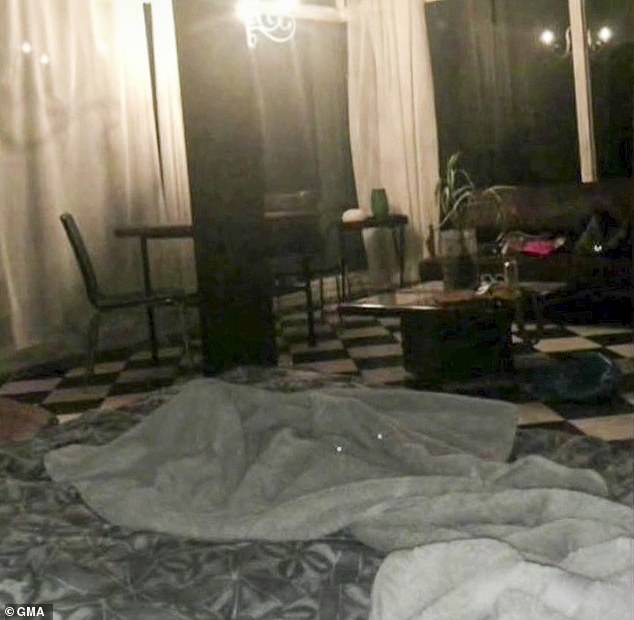 Investigators said blood was found in the Airbnb where Stefaniak had been staying when she vanished last week. Photo courtesy of GMA

Authorities said Espinoza Martinez had been staying next door to Stefaniak. Pictured above is another photo of the Airbnb rental. She sent her sister-in-law a text message describing it as ‘pretty sketchy’

Martinez told Stefaniak’s family that he saw her leaving the Airbnb with her luggage at about 5am on November 28 and getting into an unknown car.

Her family said it didn’t make sense because her flight wasn’t until the afternoon and the airport was only 30 minutes away from where she was staying.

Espinoza said the images in the video also did not align with statements made by the security guard.

Stefaniak (right) had been on vacation in Costa Rica with her sister-in-law April Burton (left) to celebrate her 36th birthday. They are pictured together last week

Stefaniak had been on vacation in Costa Rica with her sister-in-law April Burton to celebrate her 36th birthday.

She was scheduled to fly home alone Wednesday – a day after Burton left Costa Rica.

Stefaniak had dropped Burton at the airport and returned their rental car before taking a 30-minute Uber to an Airbnb that she had checked in to for her final night.

She had checked into her 1pm flight but never made it to the airport – and never responded to a number of birthday messages from worried family and friends. 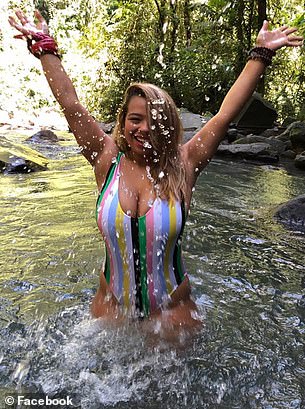 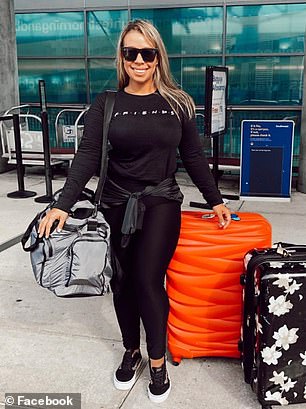 Carla was last seen online around 9pm the night before her flight, she is pictured (right) at the airport heading to Costa Rica and (left) enjoying her vacation days before her disappearance