A leading viola player won £750,000 after his hearing was irreparably damaged by loud music during rehearsals at the Royal Opera House.

In the landmark case, which could have repercussions for orchestras nationwide, Christopher Goldscheider claimed he was exposed to unacceptable noise levels in the pit at the Covent Garden venue in central London.

The 45-year-old from Biggleswade, Bedfordshire, said he suffered ‘acoustic shock’ and became unwell after sitting in front of an 18-strong brass section during orchestral rehearsals for a performance of Richard Wagner’s Ring Cycle.

Today at the High Court, Mrs Justice Nicola Davies ruled in his favour at the on the issues of breach of duty and causation of injury, with damages to be assessed.

She refused the Royal Opera House Covent Garden Foundation permission to appeal although it can still apply directly to the Court of Appeal.

Mr Goldscheider won his claim for lost earnings of £750,000 after he said he had to give up playing or even listening to music after the exposure in 2012. 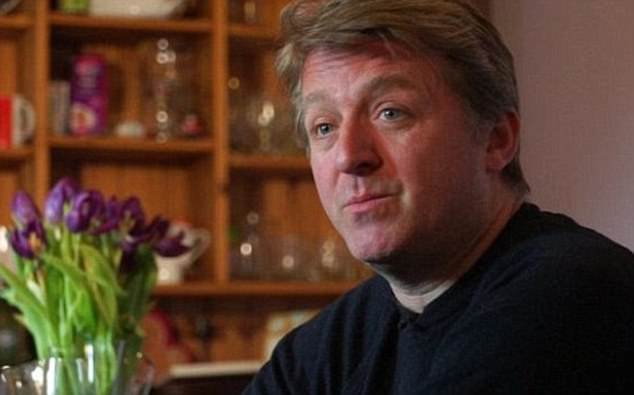 Before that his career included performing with the Three Tenors in front of 100,000 people in Barcelona as well as joining Kylie Minogue on stage.

His counsel, Theo Huckle QC, said the effects of the injury – including hypersensitivity to noise – had ‘seriously diminished his life in all significant respects’.

Mr Goldscheider, he added, was exposed to an average noise level of 91 decibels over a three-hour period and, despite him wearing ear plugs, that gave rise to a ‘substantial risk of injury’. 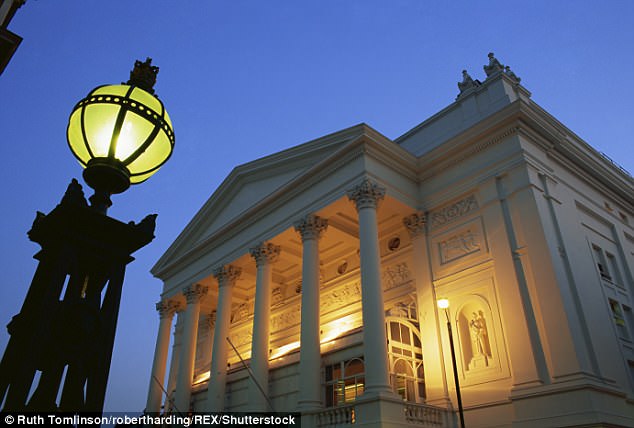 The Royal Opera House Covent Garden Foundation was forced to pay out £750,000 in lost earnings alone

The Foundation, which runs the venue, contended that his condition was not caused by playing in the orchestra.

David Platt QC said Mr Goldscheider had been provided with ear protection and the opera house had gone ‘as far and, if anything, further than the reasonable employer’ to reduce noise levels.

The judge said that the Foundation was in breach of a number of the Control of Noise at Work Regulations 2005.

‘In my view there is a clear factual and causal link between the identified breaches of the Regulations and the high level of noise which ensued at the rehearsal,’ she said.

‘It commenced with an inadequate risk assessment, continued with a failure to undertake any monitoring of noise levels in the cramped orchestra pit with a new orchestral configuration which had been chosen for artistic reasons.

‘Even when complaints were raised, the three-hour afternoon rehearsal was commenced and completed in the absence of any live time noise monitoring.’ 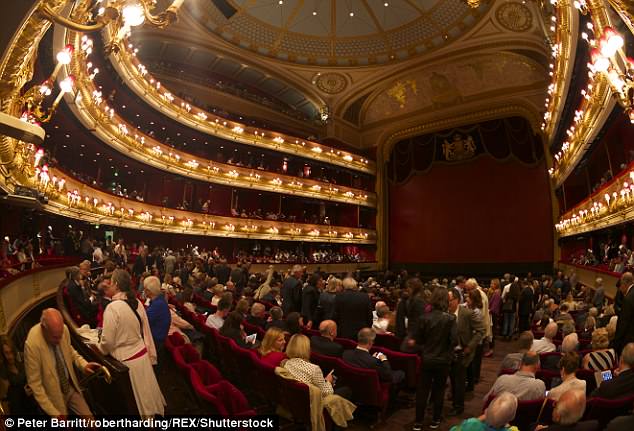 Performing during a rehearsal in the Royal Opera House (pictured), Mr Goldscheider was exposed to a noise level of 91 decibels

Had the Foundation complied with its statutory duty, Mr Goldscheider would not have been exposed to the level of noise which he was, she added.

She was satisfied that the noise levels at the rehearsal were within the range identified as causing acoustic shock.

‘The index exposure was the playing of the principal trumpet in the right ear of the claimant whether it was one sound or a cluster of sounds of short duration,’ she said.

‘It was that exposure which resulted in the claimant sustaining acoustic shock which led to the injury which he sustained and the symptoms which have developed, from which he continues to suffer.’