A man who raped a university student for a traumatising 30 minutes, leaving her naked and bloodied in a bathroom cubicle has been jailed for 12 years.

Wayne Christ Adeline, 23, raped the 21-year-old Chinese woman in the toilets at the University of Western Australia in September, 2018.

The student was on her way to the library when she stopped by the bathrooms where Adeline had been sleeping following a night of drinking.

She then spent the next half-an-hour fearing for her life while being repeatedly sexually abused and beaten.

Wayne Christ Adeline, 23, has been jailed for 12 years after raping a student in a bathroom cubicle

On the morning of the horrific attack, Adeline had fallen asleep in the bathrooms around 4.30am.

A few hours later his victim entered the toilet block and Adeline slammed her into a cubicle, punched her in the face and smashed her glasses.

‘She struggled with you and screamed once or twice … [but] stopped … because you put toilet paper in her mouth,’ Judge Linda Petrusa said at the District Court of Western Australia.

Judge Petrusa said Adeline continued to rape the student in ‘every conceivable way’, pushing her against the door before dragging her into another cubicle. 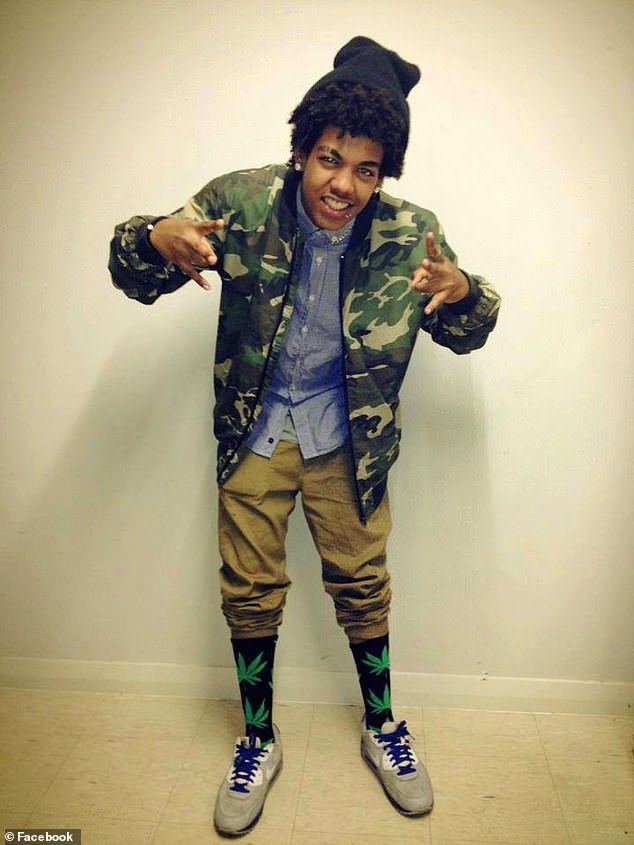 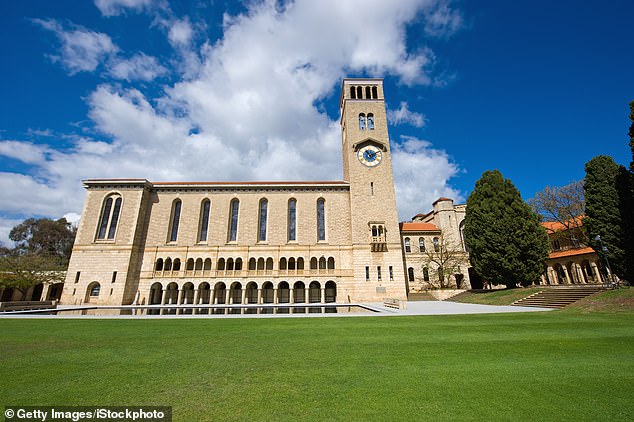 The 21-year-old woman was attacked in a toilet at the University of Western Australia in September, 2018

‘[She] was terrified. She thought you intended to kill her … and her struggles got her nowhere,’ she said.

‘Nothing she could do slowed you down.’

Prosecutor Sean Dworcan said the student was left ‘injured from head to toe’.

She had tried to distract her attacker by telling him her Chinese name but the abuse continued.

When the assault finally came to an end, Adeline left the naked and bleeding student semi-conscious on the bathroom floor.

He also damaged her property and electronic devices.

When caught by police the 23-year-old claimed the student had pinned him down in the toilets prompting a violent struggle between them – despite her being significantly smaller than Adeline.

Adeline denied the offences, fought the charges and showed no remorse during his trial.

He had been using drugs such as methylamphetamine, heroin and cannabis since he was a child, the court heard.

Adeline’s sentence was backdated to September, 2018 and he will be eligible for parole after serving ten years. 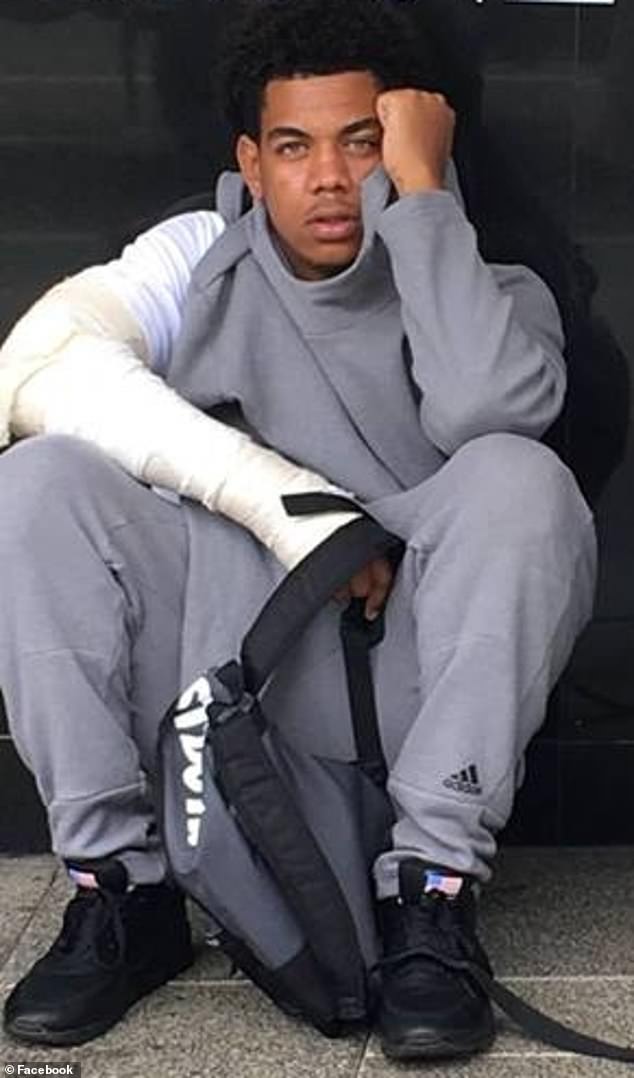 Adeline left the student semi-conscious on the bathroom floor, bloodied and naked before he fled the scene