Which Premier League side is best suited to take on Europe’s top dogs?

The four English teams competing in this season’s Champions League will find out their group stage opponents on Thursday.

Manchester City, Liverpool, Tottenham and Manchester United are set to battle it out with the best teams from across the continent in search of European dominance.

But how well-equipped is each team’s squad to challenge the likes of Real Madrid and are their tactics suited to taking on Europe’s elite? Sportsmail looks at each of the four clubs and assesses their chances of lifting the trophy at the Wanda Metropolitano in June.

Pep Guardiola has established a group of players at the Etihad that should strike fear into any team they come up against. Full of attacking talent yet also powerful in defence, City have certainly got the tools to go all the way. You wonder if defensive midfield could become a problem later in the tournament though with Fernandinho the only real specialist in that role at the club.

Despite going on to manage Bayern Munich and Manchester City, Guardiola has not actually won the Champions League since 2011 with Barcelona. Whether that is down to his offensive style of play remains the question but last year’s quarter-final first-half collapse at Anfield shows that to go far in Europe he may need to tweak his style to suit two-legged ties. 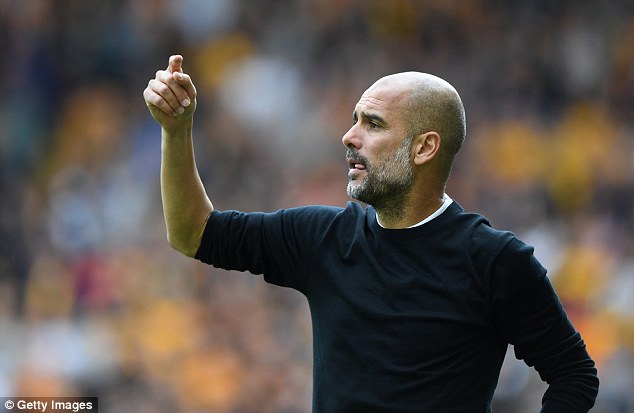 City have been a constant at the upper echelons of the Premier League table since 2010-11 but they have failed to translate their recent success to the continental stage. Their only notable European trophy arrived way back in 1970 when they beat Gornik Zabrze in the final of the Cup Winners’ Cup in Vienna.

Guardiola has won two Champions League trophies, both with his exceptional Barcelona team in 2009 and 2011. Similar to his spell with Bayern, his team has started to look unplayable in domestic football but have failed to translate that to the biggest stage.

Jurgen Klopp’s summer business was focused on improving the squad rather than the starting 11 to allow the Reds to challenge on multiple fronts this season. Alisson has replaced Loris Karius, whose howler in Kiev continues to haunt him, in goal while Naby Keita has added extra firepower in midfield. Crucially there were no major losses with the famed front three still intact and Virgil van Dijk starring at the back.

Liverpool’s relentless counter-attack and pressing game makes them the perfect cup competition team. It doesn’t matter if they play at home or away, the pace of Mohamed Salah and Sadio Mane ensures teams have to be constantly aware of their danger. Van Dijk’s arrival has eased any defensive fears and the boundless energy of their midfield drives the team on.

England’s most successful team in this competition, Liverpool have won the European Cup five times. Their most recent was of course Istanbul in 2005 and they were close to adding a sixth last season, only for Real Madrid to eventually prove too strong in the final in May. 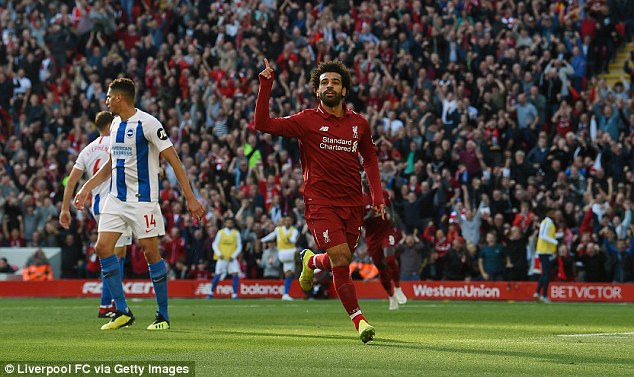 Klopp has been to two Champions League finals and lost them both. His record in finals is abysmal. The German has contested seven cup finals as a manager – four at Borussia Dortmund and three with Liverpool – but only won one of them.

On paper the Tottenham squad looks capable of challenging the best teams on the continent. In reality, once the winter sets in and players pick up a few injuries, they are probably a couple of players short. But crucially they have got a 30-goal a season striker in Harry Kane, a stellar support cast in Christian Eriksen and Dele Alli and an impressive defence.

Last season’s campaign proved they can beat the best. Coming through a group that included eventual champions Real Madrid and German giants Borussia Dortmund deserves praise and a 2-2 away at Juventus should have seen them reach the quarter-finals. Losing concentration for just five minutes proved costly though as Paulo Dybala and Gonzalo Higuain scored to knock them out at Wembley. 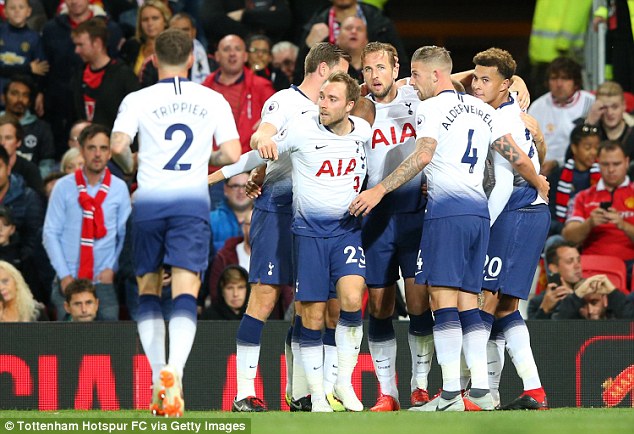 Mauricio Pochettino has never won a trophy as a manager but that has not stopped the likes of Manchester United and Real Madrid wanting his signature. Monday night’s 3-0 win over Manchester United suggests his team can come through the toughest of challenges and teams from abroad will not want to be drawn with Spurs.

Jose Mourinho’s defence looks shaky at best and you cannot afford to concede bundles of goals in the Champions League. The nature of United’s turgid performances so far this season will give teams hope that they can go to Old Trafford, far from the fortress it once was, and take points.

Nobody has quite mastered the art of the two-legged European tie better than Mourinho but the teams he has compiled throughout his career have been built on robust defences. He does not have those tools at Old Trafford now so a change in philosophy is required because defending deep will simply not work with his players. 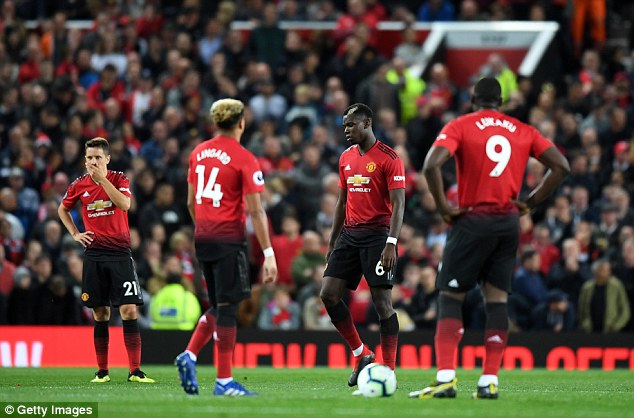 The Red Devils have won three Champions League titles with the most recent coming against Chelsea in an all-English final in Moscow in 2008. United really should have progressed further last season but a spirited Sevilla silenced Old Trafford by eliminating them in the round of 16.

It has been 14 years since Mourinho ran down the touchline at Old Trafford to celebrate a Porto victory en route to winning his first Champions League title in 2004. He added to that success with Inter Milan in 2009-10 but has not managed to make it three during a stint at Real Madrid and his return to Chelsea. Speculation continues to mount over his future and it is feasible  Mourinho may not even be in charge of United for their first group game.