A middle school teacher and widowed mother-of-two has been suspended from her job after administrators discovered she is also employed part-time as a pole dancing instructor.

Kandice Mason had been hired at Hoke County Schools in Raeford, North Carolina about a month ago before she received the bombshell news August 16, she told DailyMail.com Monday night.

Mason said the sudden suspension came after horrified members of the school district saw social media videos she posted that featured herself sporting skimpy outfits and making rounds on a pole.

‘When I was suspended, I was humiliated… the superintendent, principal and another employee were in a room and berated me for my pole dancing video,’ she said. 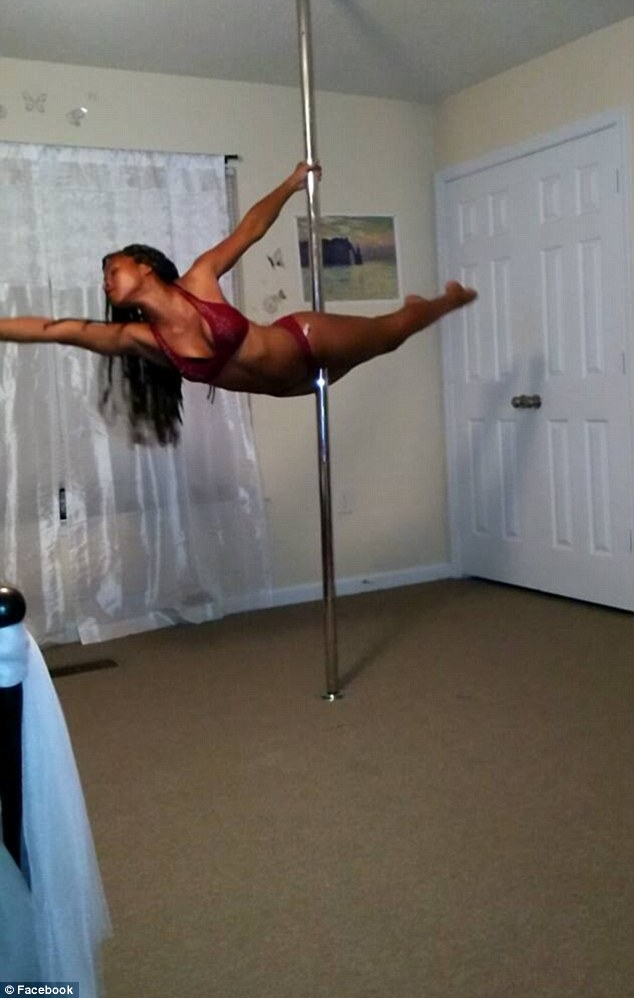 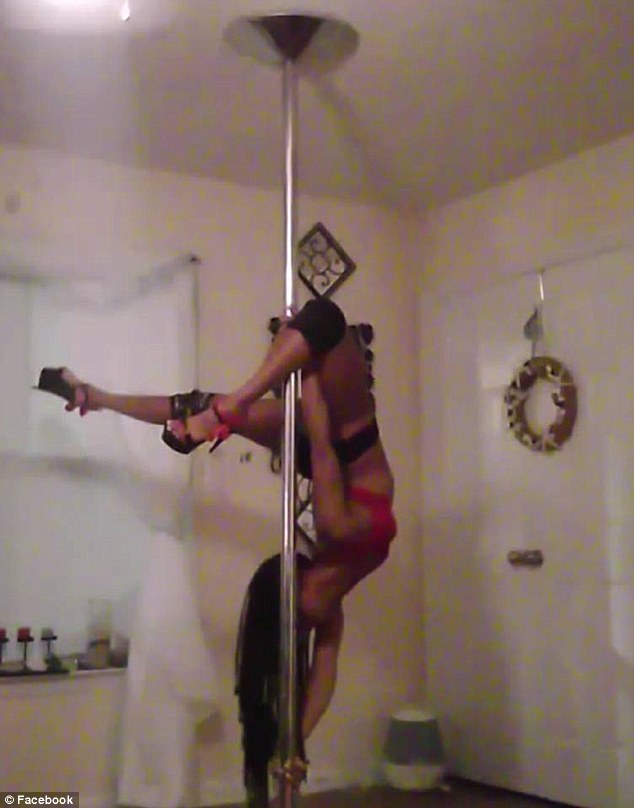 Mason teaches the sultry classes to stay fit, help with anxiety and sleeplessness and provide for her kids

Mason, who has two daughters, ages six and seven, said she was still in the orientation process at her new job and had excellent reviews with parents and students before she received the bombshell news.

‘I built great rapport with the parents and their children… I worked specifically with babies and they adored me,’ she added.

Mason began teaching pole dancing classes before her husband passed away four years ago, a hobby he fully supported, she told DailyMail.com.

‘He seen how passionate I was about it, and got me (a pole) for my birthday. It wasn’t till I got a lot better that I purchased a new one that was meant to handle weight and pole tricks.’ 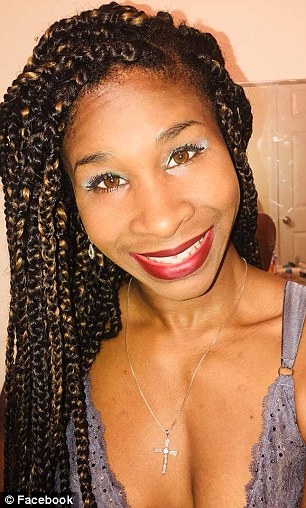 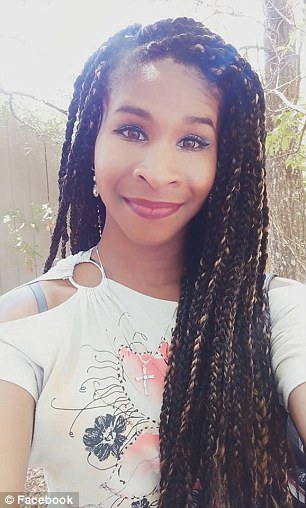 Mason and her two daughters recently moved to North Carolina, where she started the new teaching job. She said she was ‘unappreciated, overworked and underpaid’ at her former job

The seductive hobby has helped her stay fit, reduce anxiety and sleeplessness and provide financial support for her two daughters.

‘I pole dance every night… at one point I was juggling work, school and being a mom. The only outlet and time I had for myself was at night. Normally, I’d put my girls in the bed by 8 every night and would dance a couple hours.

‘It has been really good for me… when before, I’d be up staring at walls worrying about day-to-day stuff.’

The single mother and her kids recently relocated to Raeford after she left a nonprofit job in Jacksonville.

Mason said she was ‘unappreciated, overworked and underpaid’ at the former job and berated there as well for her side profession.

‘Word had gotten out there that I had pole danced as well, and I ended up being treated horribly in the workplace,’ she went on to say. 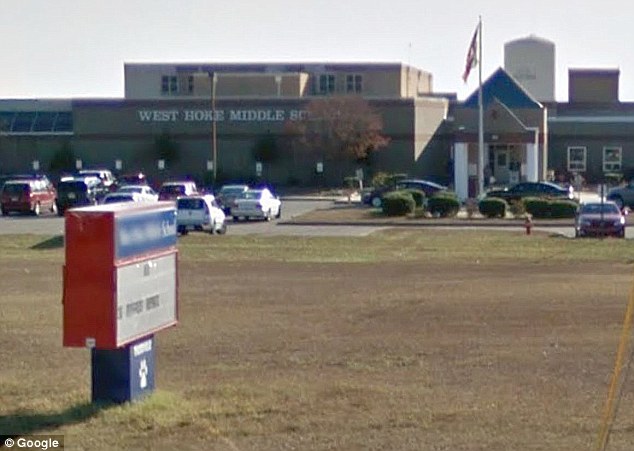 The Hoke County Schools in Raeford, North Carolina is pictured in this Google image

Aside from juggling two jobs and working as a single mother, Mason has managed to obtain three college degrees.

While speaking of her passion for teaching, Mason said: ‘I do not want to have to give up… I wanted to make a difference in children’s lives as well, but maybe that might not actually be the plan for me.’

Since her suspension, the mother set up a GoFundMe page.

‘I hate asking for money… but I do know realistically it is going to be hard for me to find enough for a lawyer, my mortgage, and my girls if I don’t think of something quick.

‘I have a big heart. I’m always planning and trying to find ways to make the most out of what I’ve got,’ she wrote in the description.

She is considering using the funds to start her own studio.

‘Thank you all in advance for thinking and caring about me… I’m a single mom and the girls father has past away, so it truly is all on me. I would appreciate any help.’ 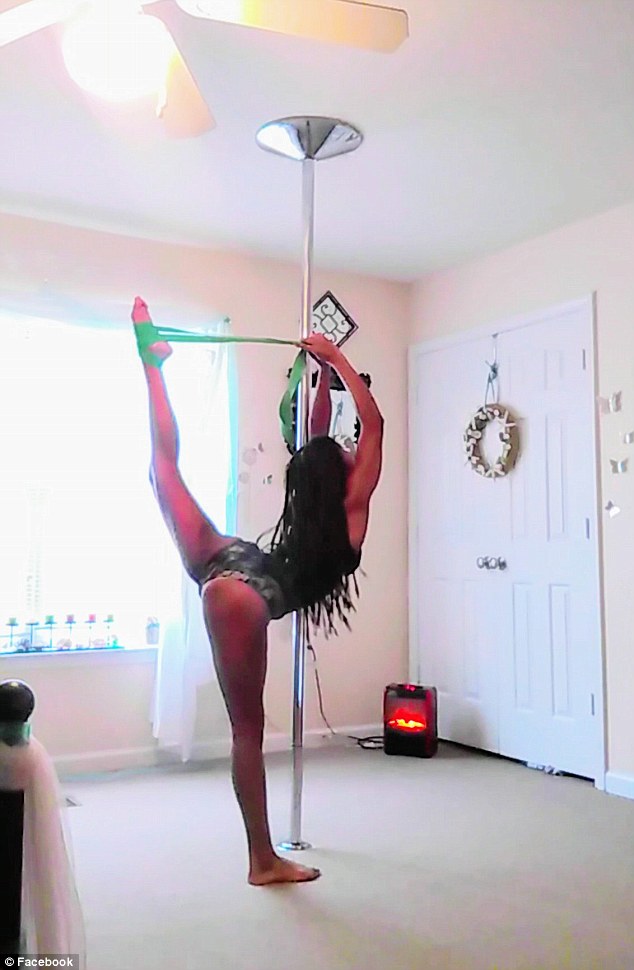 Aside from juggling two jobs and working as a single mother, Mason has managed to obtain three college degrees