Woman, 44, who fell to her death as on her first cruise

A 44-year-old woman who fell overboard from a Carnival ship into the Gulf of Mexico on Sunday night was on her very first cruise, that had been given to her as a Christmas gift from her husband.

Juwanna Brooks, 44, was identified by her mother as the woman who fell overboard on the second day of a five-day cruise while she was a passenger on the Carnival Triumph. 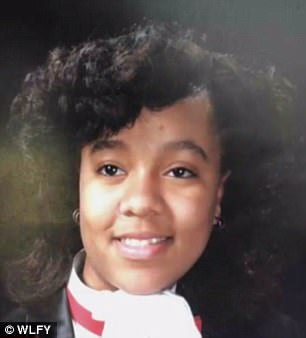 The woman who fell overboard into the Gulf of Mexico from the Carnival Triumph Sunday night has been identified by her family as 44-year-old Juwanna Brooks, seen here 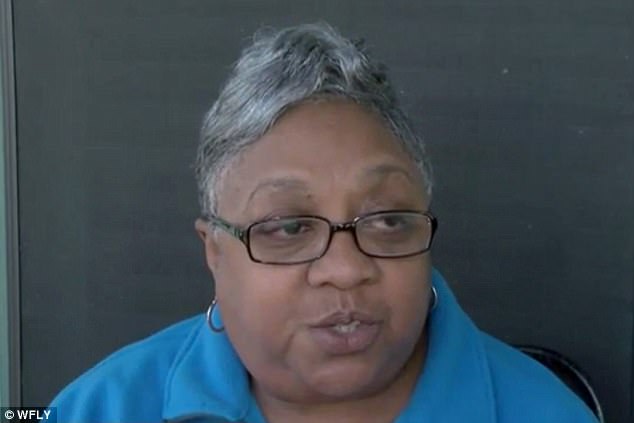 Brooks was seen falling overboard into the Gulf of Mexico. The Mexican Navy were still looking for her body on Wednesday.

Brooks had been texting her mother in the moments before the vanished and had even sent her a video of her getting on board the previous day.

‘We’ve been trying to get in touch with the embassy in Mexico, but it’s a long process and we haven’t heard anything yet but they are still looking for her,’ Winfrey said to the station.

She dismissed rumors that Brooks may have deliberately jumped over the railing. 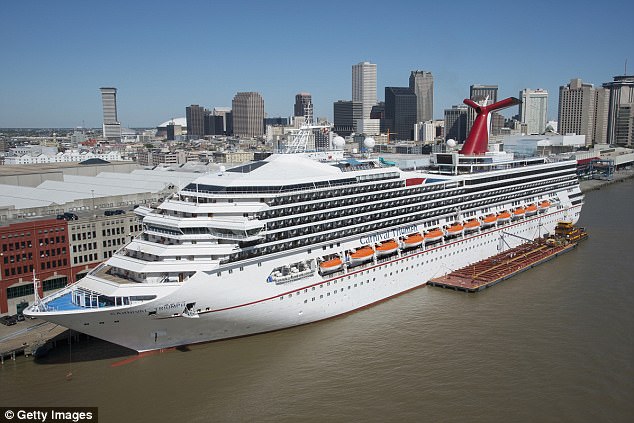 ‘I did hear rumors that she possibly jumped, but there’s no way she could, she’s only 5-foot-1,’ she told KLFY.  ‘There’s a lot of rumors going around and we don’t know, it’s still under investigation by the FBI. We’re still waiting we haven’t heard anything yet.’

Brooks’s family are holding out hope that she may still be found.

Brook’s fell just four days after another passenger died after also falling from her balcony while aboard the Carnival Elation en route to the Bahamas.

Authorities have not released that woman’s name or how she came to fall. 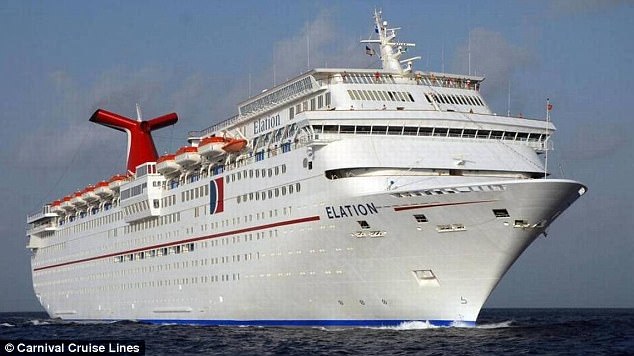 A woman aboard a different ship, the Carnival Elation, fell from her cabin’s balcony to a deck ‘several’ stories below and died on Friday morning (File photo of the Elation) 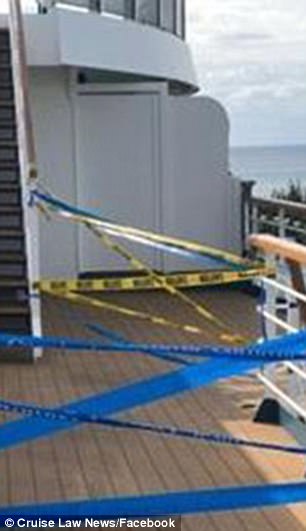 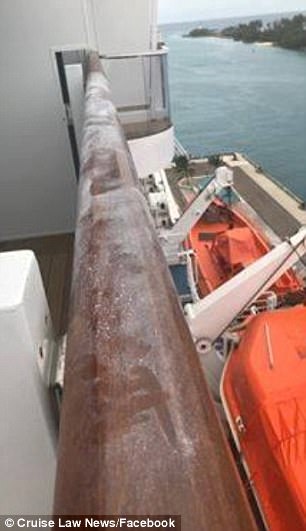 ‘There was blood everywhere,’ a woman on board texted her mother, who then told the Miami Herald. Pictured are scenes from the incident. Photos courtesy of Cruise Law News

In the past calendar year, Carnival has seen three death-by-falling incidents.

Eight-year-old Zion Smith fell off the fifth-story deck of Glory while the ship was docked at a Miami port in October 2017. She fell to the third story and died.

Zion, who was from Nassau, The Bahamas, was traveling with her brother, mother and her mother’s boyfriend when she tragically died.

Her uncle, Damien Fox, told ABC Local 10 at the time that some family members on the ship believed several people were pushing in an attempt to get out of an elevator may have accidentally caused the girl to fall.

In February 2017, Kevin Wellons of Georgia fell from the 11th-floor deck of the Elation into the water while the ship was near the Bahamas. 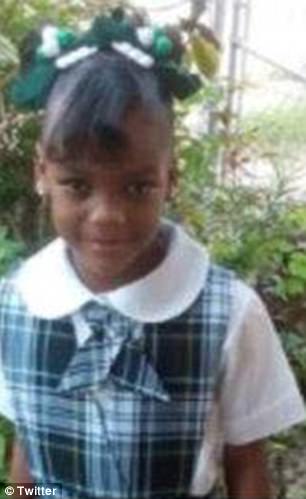 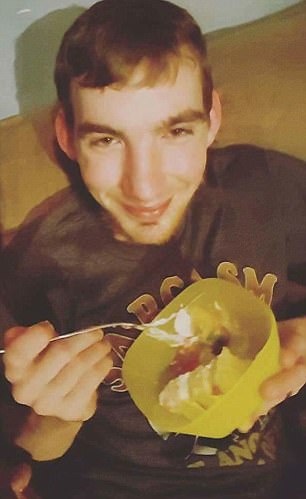 In October 2017, eight-year-old Zion Smith, of The Bahamas, died after she fell from the Carnival Glory while it was docked in Miami, left, and  Kevin Wellons, right, fell overboard from the Elation into the sea in February 2017

His wife reported the 24-year-old missing the morning after his fall, and a 1,300-square-mile Coast Guard search for his body proved futile.

The cruise ship line was also hit with controversy in December, when a family from Florida found a secret video camera had been hidden in their cabin while they were traveling aboard the Fantasy.

And in May 2016, the Adonia’s inaugural trip to Cuba was not without scandal as it emerged that some of the 700 passengers might have caught the dreaded novovirus.