Woman, 51, is charged with keeping her 53-year-old sister in a CAGE at their Pennsylvania home

A woman has been accused of keeping her sister caged inside her own home under the guise of caring for her, while actually committing alleged acts of torture.

Leona Biser, 51, was arrested and appeared in court on Friday on charges of neglect and false imprisonment after the Pennsylvania Attorney General claimed her sister was being kept inside a ‘house of horrors’ not fit for anyone to live in and which had no running water.

Authorities discovered 53-year-old sister, Loretta Lancaster, inside a wooden cage with a filthy mattress laid out in the living room in their Vestaburg home.

Leona Biser, 51, of Vestaburg, Pennsylvania, is accused of keeping her sister in a wooden cage with only a dirty mattress and little-to-no medical care 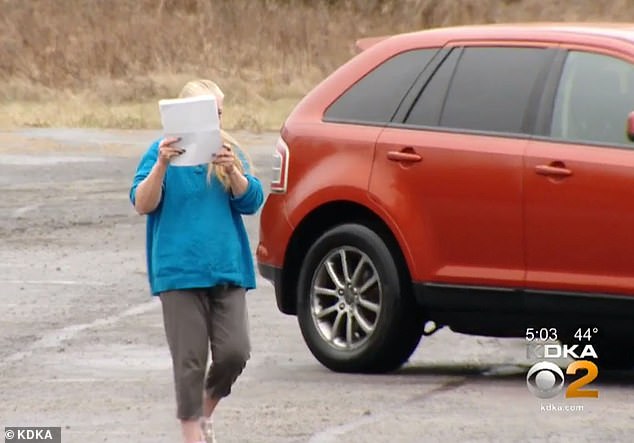 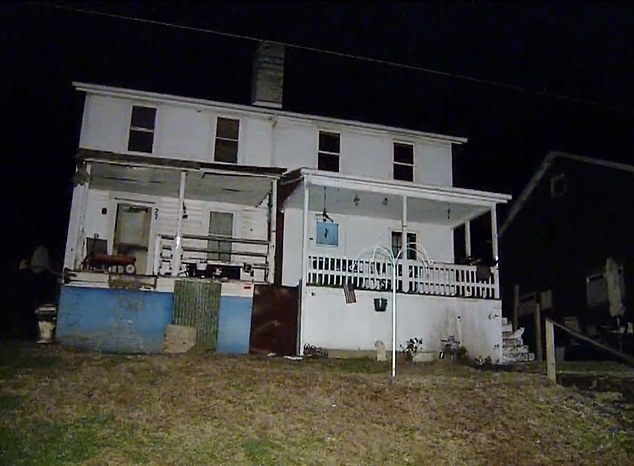 The home where they both lived was said to be filthy, swarming with bugs, covered in dog feces with no access to running water, microwave or stove

So much dog feces lined the kitchen floor that it was impossible for those living there to reach the sink or stove.

There was no bathroom and the entire place was found to be swarming with bugs, with authorities saying a snake had even shed its skin on the floor.

As well as keeping her sister locked up in such deplorable conditions, Biser is also accused of withholding her essential medication.

Despite the urgency of the situation, it took authorities more than three months before anything was done. 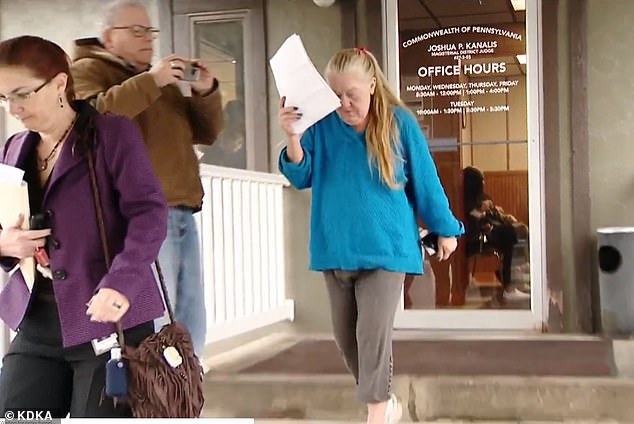 As well as keeping her sister locked up in such deplorable conditions, Biser, pictured, is also accused of withholding her essential medication 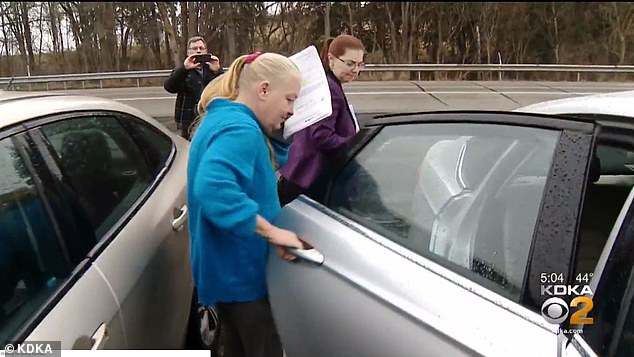 Leona Biser, 51, was arrested and appeared in court on Friday on charges of neglect and false imprisonment after Pennsylvania Attorney General claimed her sister was being kept inside a ‘house of horrors’ not fit for anyone to live in which had no running water

Adult Protective Services first went to the house in August 2019 when they discovered the horrendous conditions the pair were living in.

Police said they found Lancaster in a kneeling position inside the cage and that her nephew was kneeling beside her.

But it wasn’t for another three months when the agent returned, this time bringing a doctor, and it was found that Lancaster was unable to even stand up or walk.

It then took a further three weeks before the Attorney General’s office got involved and summoned an ambulance to take the woman to hospital according to WPXI,

Family members say things took a turn for the worse after the sisters’ mother had died. 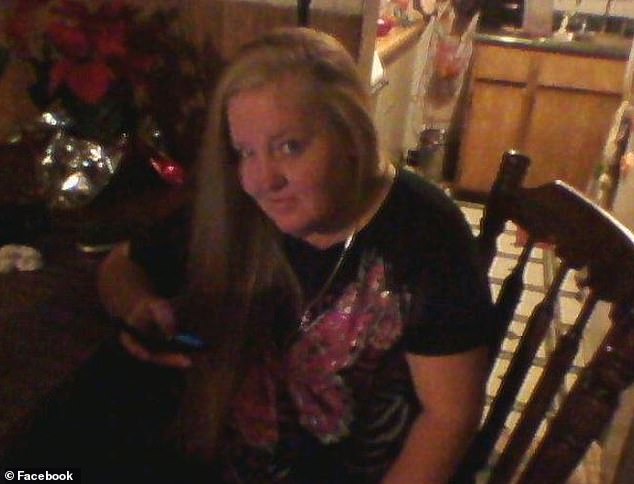 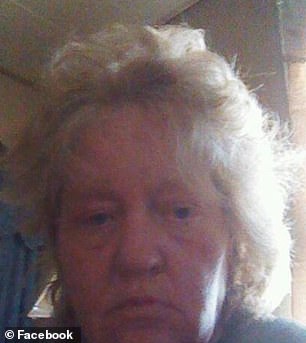 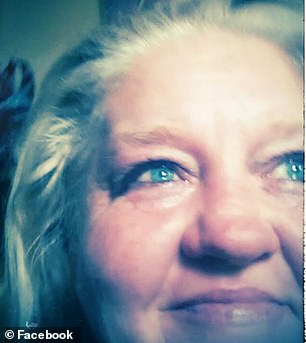 The sisters’ nephew, Anthony Gilpin, said Lancaster had the mental capacity of an infant, unable to communicate or use the bathroom by herself.

Gilpin claimed that the cage was put up for the woman’s ‘own safety’ so that she didn’t hurt herself.

Police said they found a baby’s bottle that appeared to contain milk in the cage when they arrived.

‘I don’t want to believe it’s true,’ he said. ‘Sometimes, people try to do what’s best and take on too much and don’t realize what they’re doing until it’s too late.’

When officers asked Biser about her sister’s living conditions, she told them she kept her in ‘an enclosure due to her constantly falling, and that in doing so prevented her from getting injured,’ according to a police criminal complaint. 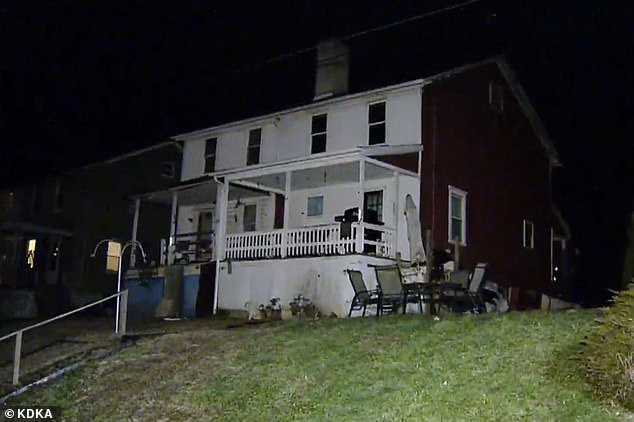 Investigators found Lancaster to be ‘disheveled, dirty … and the clothing that she was wearing was extremely dirty.’

Lancaster was treated for a urinary tract infection and breakdown of muscle caused by infection.

In the last couple of months, her condition has steadily improved having regained some mobility. She is now working with a speech therapist.

‘This defendant professed to be caring for her sister when, in fact, the home was in deplorable condition, had no running water, and the victim was not getting her prescribed medicines. We fight to protect those who cannot protect themselves,’ AG Josh Shapiro said in a statement.

‘And our agents have made sure the victim has received needed care and will no longer have to suffer daily living in a cage.’