An Australian mother-of-three has been accused of copyright infringement by a US company selling a similar product.

Samantha Cardone, who developed the Plane Pal, an inflatable cushion designed to help children sleep on planes, stole the design from US company Fly Tot, the two owners of the business allege.

The women, Winnie Lu and Kate Kuo, told The Sydney Morning Herald Ms Cardone had originally contacted them asking to be the Australian distributor for their product before asking for more details on the cushion.

She also offered to sign a non-disclosure agreement, but one was never offered and a deal was never made. Instead, Ms Lu and Ms Kuo say the Gold Coast woman simply bought a Fly Tot off their site. 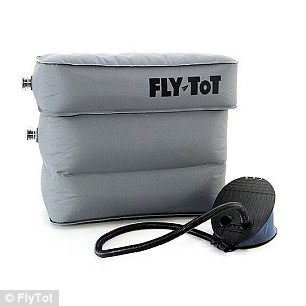 Spot the difference? Samantha Cardone says her Plane Pal (left), had a superior design to the Fly Tot (right) and was more durable 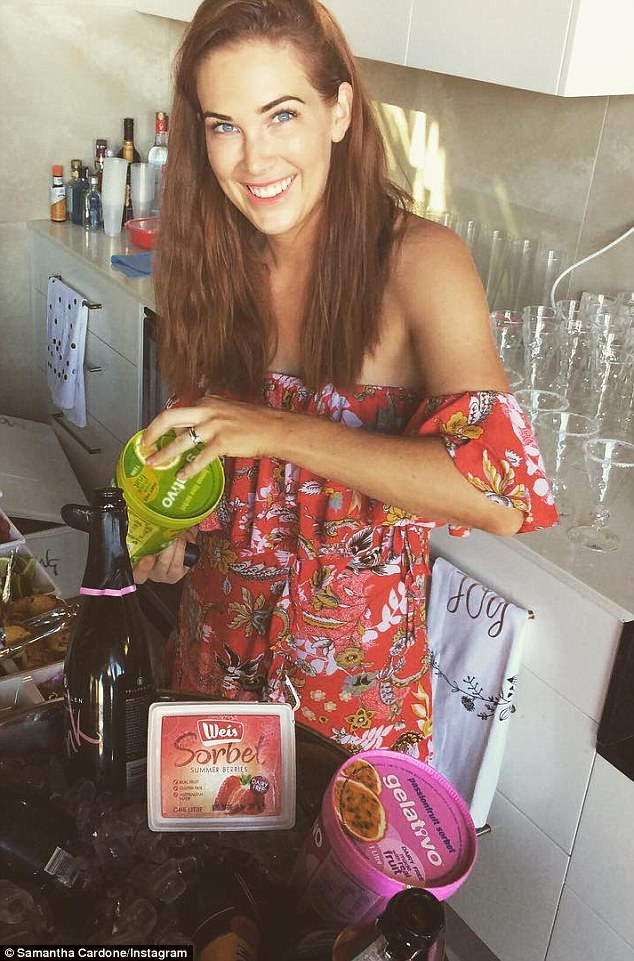 Ms Cardone (pictured), who developed the Plane Pal, has been accused of ripping off Fly Tot, a similar product developed in the US

Ms Cardone then allegedly contacted a manufacturer for Fly Tot based in China, writing an email which shared her intention to: ‘produce a similar product for a different international market’.

‘Could you please advise if you are able to produce an item similar to the one you are already producing with my branding?,’ she allegedly wrote.

Ms Cardone has vehemently denied the claims, noting her product is visually similar but that is where the likeness ends.

She told Fairfax her Plane Pal is made from a lighter material and features an internal structure that makes the cushion more durable.

Ms Cardone did not appear phased by the allegations, and took to Facebook to laugh it off

‘Fly Tot is just another inflatable like many others before it, and many more that are likely to follow,’ she said.

The entrepreneur, whose company is expected to turn over $1million this year, did not appear to bothered by the comments of Ms Lu and Ms Kuo.

‘When your competitors can’t compete with you in the real world so they try to slag you in the media,’ she wrote on Facebook on Tuesday.

Lu and Kuo attempted to file legal procedings against Ms Cardone, but found they were unable because they did not have a patent in Australia for their product – and were unable to apply for one because the Fly Tot had already hit the market. 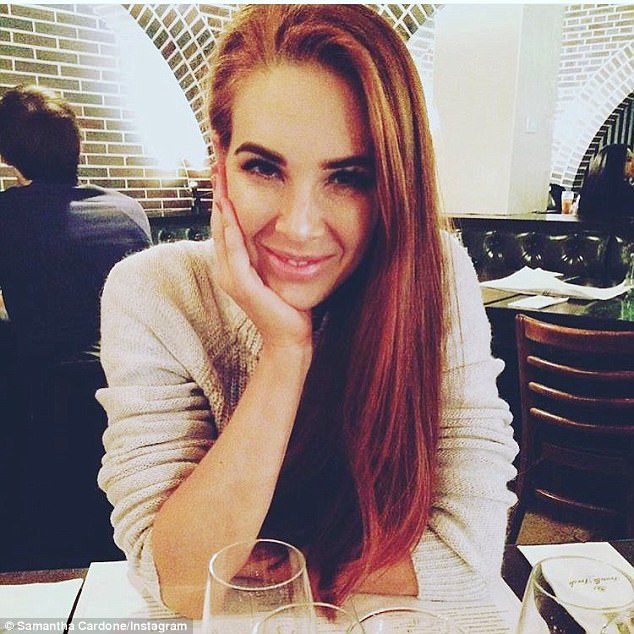 Ms Lu and Ms Kuo attempted to file legal proceedings against Cardone (pictured), but were unsuccessful because they did not have a patent in Australia