Drunk recovering meth addict, 36, admits stabbing her boyfriend, 39, to death after he barricaded himself in his apartment to try and stop her from breaking in

A woman has pleaded guilty to murdering her boyfriend by stabbing him through the heart in their Minnesota apartment.

Zara Jo Case, 36, admitted to second-degree murder in the death of Joseph ‘Moochie’ McRunnel, 39, on February 15 at their home in the Como area of Minneapolis.

Case allegedly plunged a knife into her boyfriend’s heart at the apartment they shared near the University of Minnesota.

Zara Jo Case, 36, pled guilty to one count of second-degree murder over the death of her boyfriend 39-year-old Joseph Abraham McRunnel 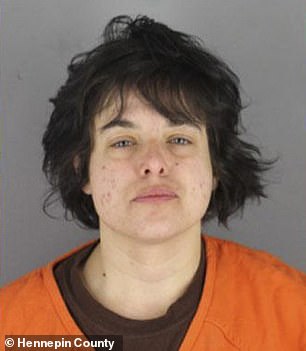 Case admitted that she has recently come out of rehab and had been addicted to meth and alcohol for 15 years. She has been jailed until her sentencing on June 9

Police were called to their home at around 5:25am by a man in a nearby apartment who barricaded his door out of fear to stop Case from breaking in.

Officers found Case ‘extremely intoxicated’ and sent her back to her apartment.

But the incident was far from over. Police were called out a further two times.

Police spoke with a witness who said Case had already broken her boyfriend’s window and she was trying to force her way into his home.

When they attended the home for the third time, Case was standing outside screaming McRunnel had stabbed himself.

Officers found him on the floor of his apartment.

The Hennepin County Medical Examiner’s Office determined the knife that killed him had travelled more than four inches into his chest and piercing his right ventricle. 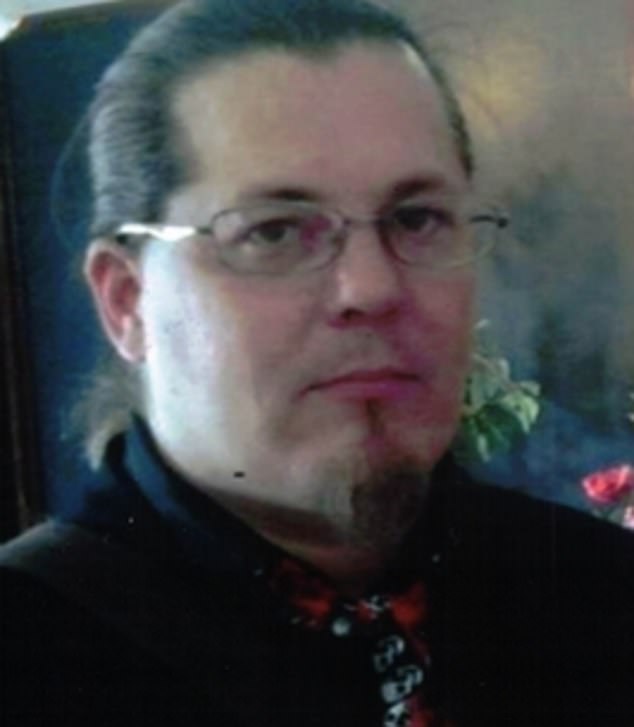 Police were called to the Minnesota home the couple shared three times in hours on February 15.  On the final call out, they found McRunnel, pictured, had been stabbed through the heart

During an interview with police, case said: ‘I stabbed him. That’s all there is to it. We were f****** s***faced, angry. He accidentally got stabbed and now he’s dead. I am going to prison forever.’

Case has been jailed until her sentencing on June 9.

McRunnel’s parents, friends and neighbors have described him as a ‘calm, passive person’, but say Case was ‘volatile and confrontational when high or drunk,’ according to a police report seen by the Star Tribune.

Case explained to police that she had recently left a substance abuse rehabilitation program after becoming addicted to methamphetamines and alcohol.

Her criminal history includes convictions for drunken driving and obstructing police and multiple counts of drinking in public.