Woman whose baby would not have survived outside womb…

A woman who aborted her baby after being told the infant would not survive has urged the Democratic Unionists to walk a mile in her shoes.

Sarah Ewart left Northern Ireland for a termination in England in 2013 in the most “traumatic” of circumstances.

She has fought a long legal battle to liberalise abortion law in Northern Ireland in the face of opposition from the country’s largest unionist party and would like to see Prime Minister Theresa May step in.

Northern Ireland will be the only part of the UK or Ireland where the procedure is largely outlawed after the Republic voted overwhelmingly for change in a referendum at the weekend.

Ms Ewart said: “I would just say to the DUP, walk a mile in our shoes before you make a judgment, because it is very difficult and a very devastating time and it is very traumatic to have to travel when you are grieving for a baby and thinking about going away, it is just awful.”

Campaigners for change believe Northern Ireland’s strict law violates women’s human rights by not allowing abortions in cases of sexual crime (rape and incest) and where the foetus would not survive birth due to a fatal abnormality.

The Stormont Assembly is suspended due to the collapse of powersharing months ago and the British Government is under pressure to step in and legalise terminations.

Ms Ewart added: “This is a medical procedure, nobody knows what is going to land at their door.

“We as a family were probably judgmental before this landed at our doorstep. 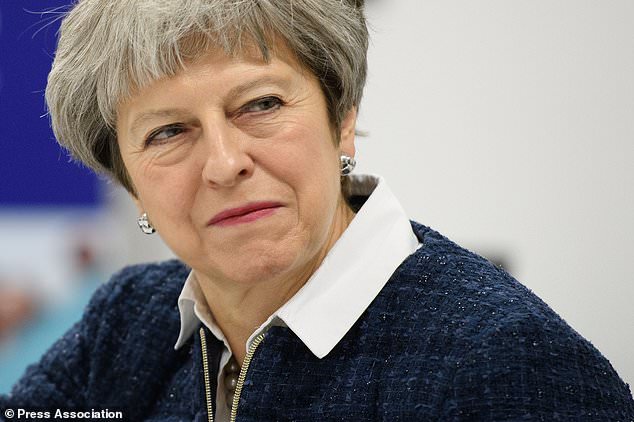 “We heard the word abortion, not for one minute would we have thought it was for a medical reason.”

Ms Ewart’s legal case galvanised an issue which has since made its way to the UK Supreme Court.

Mrs May is under pressure to intervene in the Northern Ireland debate following the two-to-one vote in favour of reform in Ireland.

Her Government is propped up in key votes by the DUP, which opposes any relaxation in the law and which has opposed any change in Northern Ireland under devolution.

Amnesty International’s Northern Ireland campaigns manager Grainne Teggart said: “Devolution is no justification for the denial of women’s rights and it does not relieve the UK Government of their responsibility to ensure that women’s right to abortion is upheld.

“A failure to act would make Theresa May’s Government complicit in the harm and suffering of women caused by Northern Ireland’s restrictive abortion laws.” 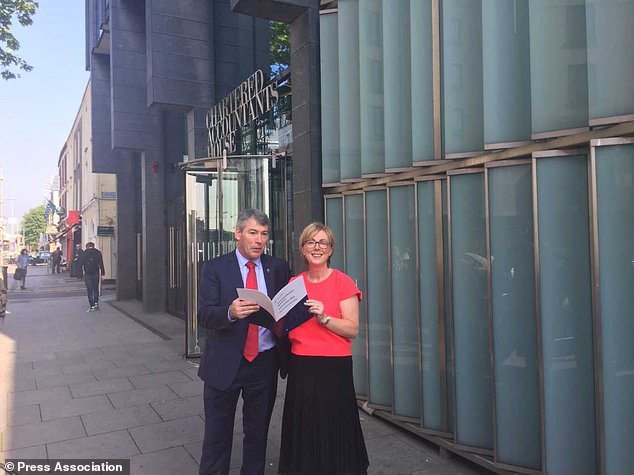 Meanwhile, the Irish Government has said the Republic has “set the tone” for what should happen in Northern Ireland.

New laws are expected to be in place by the end of the year and Health Minister Simon Harris is to consult officials in his department on the legislation and guidelines.

The Irish Cabinet is due to meet on Tuesday to consider a memo on the way forward.

Asked whether she will be putting pressure on Mrs May to introduce legislation in Northern Ireland, Ms Doherty said: “I think she has enough pressure and I think the resounding mandate that was given by the Republic of Ireland managed to set the tone with regard to what should happen in Northern Ireland but obviously they are responsible for their own.”

She also said the “vast majority” of doctors will deliver the service women require despite some having a “conscientious objection” to the referendum result.

Those campaigning for liberalisation secured a stunning victory on Saturday, after it was confirmed that 66.4% of voters in Friday’s referendum backed repeal of the controversial Eighth Amendment of the constitution, which bans abortion in all but exceptional circumstances.

Mr Harris will seek cabinet backing on Tuesday to draft legislation that would allow abortions within the first 12 weeks of pregnancy, subject to medical advice and a cooling-off period, and up to 24 weeks in exceptional circumstances.