Woolworths worker filmed up the skirts of customers

A Woolworths shelf-stacker on a student visa used a secret camera app on his iPhone to ‘up-skirt’ dozens of customers until a colleague caught him filming her in the toilet.

Bibek Guragain was arrested only after the teen co-worker spotted his iPhone 6s filming from his open locker as she used the staff toilet in the Woolworths Central store at Surry Hills in inner-city Sydney.

When police searched the 23-year-old’s phone they found 258 video files including footage of dozens of young women taken using the ‘Secret Camera +’ app over the previous six months.

Some of the files showed Guragain’s face before or after he had been secretly filming women. Others taken in the staff toilet clearly showed one colleague’s vagina and another’s penis. 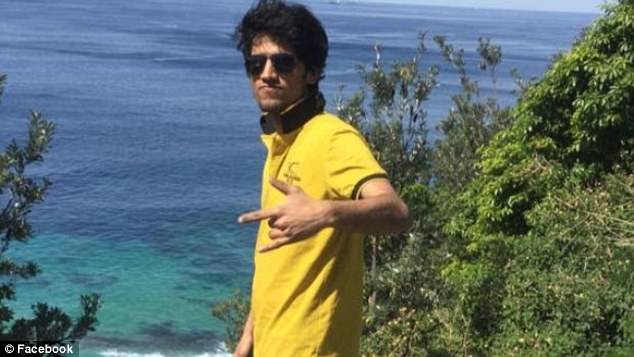 Nepalese national Bibek Guragain, 23, filmed up the skirts and dresses of dozens of young female customers at the Woolworths supermarket in Sydney’s inner-city Surry Hills 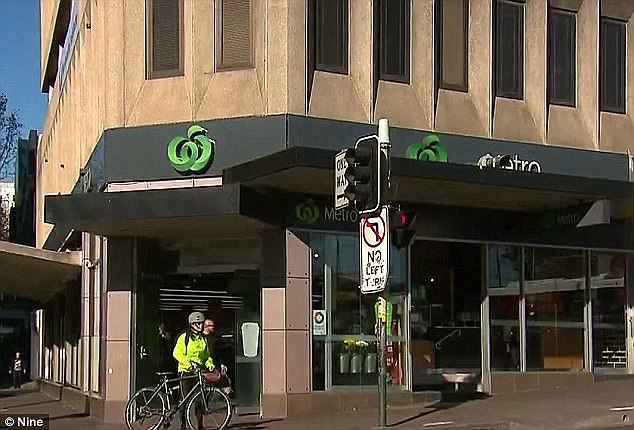 The Nepalese national had been filming up the skirts of unsuspecting Woolworths customers, as well as other women on trains, at a cafe and a McDonald’s restaurant from January to June this year.

Only two of his victims – one female and one male colleague filmed in the staff toilet on the night he was arrested – have been identified by police.

Guragain’s perverted reign came to an end about three hours after he started his shelf-stacking shift at 7pm on June 24.

That evening he placed his phone in an open locker in the staff changing room and pointed it at the unisex toilet, which was less than 1 metre away.

The toilet did not have a door because the changing room had its own lock and was designed to be used by one person at a time.

About 9.30pm Guragain returned to the changing room and activated the Secret Camera + app, which made the phone’s screen blank while it filmed. He turned the lights off and left.

Half an hour later an 18-year-old female colleague entered the changing room and used the toilet. While seated, with her pants around her ankles, she noticed Guragain’s phone pointed towards her and felt uncomfortable.

When the colleague left the toilet she opened Guragain’s locker and picked up his phone. She footage of herself using the toilet and called police. 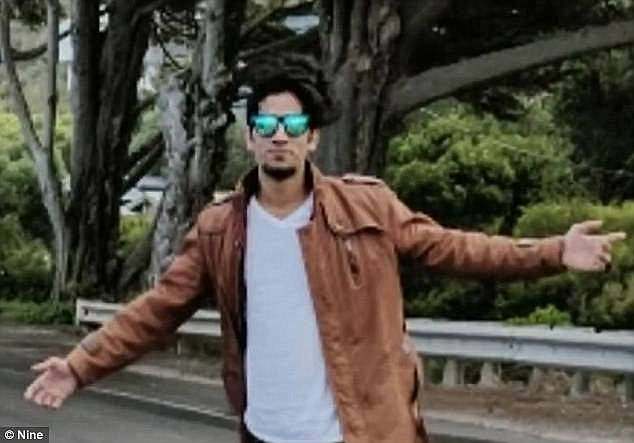 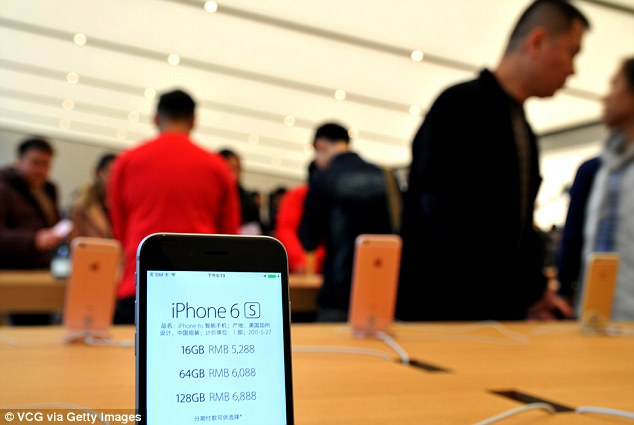 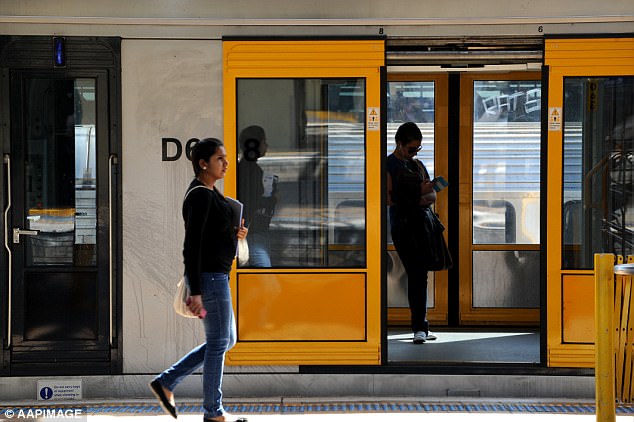 Guragain approached officers while they talked to his colleague and asked ‘Is everything OK? What’s going on?’ He appeared nervous, according to a statement of facts tendered to court.

Police later found 42 videos Guragain had secretly recorded while holding his phone under the skirts of women shopping in the store, as well as others on trains, at a cafe and what appeared to be a McDonald’s restaurant.

The videos of customers were taken while they walked in aisles, waited at check-outs to pay for groceries and used self-service registers.

After one episode in which he filmed up a woman’s black leather skirt Guragain put down the phone and filming his own face while he resumed unpacking boxes.

In each case the statement of facts describes what the woman was wearing – usually a short, loose-fitting skirt or dress. Almost all feature the colour of her underwear.

‘The camera is being hand-held at a low angle and directed upwards,’ one description states. ‘The video depicts the camera being walked around the store and at one point passes an unknown female wearing a black and white skirt. 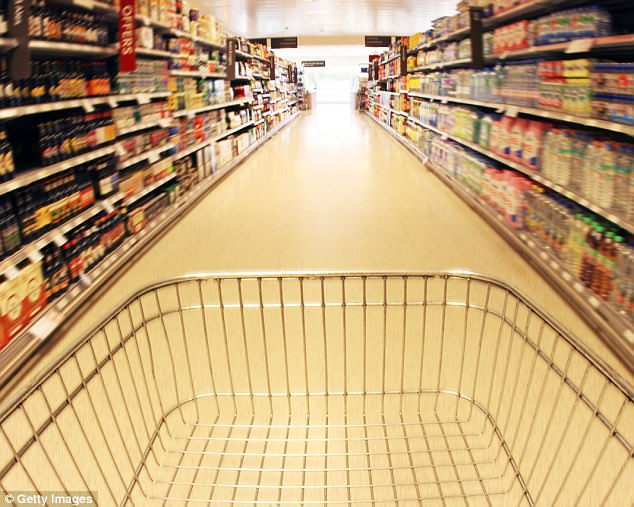 Shelf-stacker Bibek Guragain picked young female customers wearing short, loose-fitting skirts to follow around the aisles of a Woolworths store so he could film their private parts

Most of the videos taken in the store were made late at night or early in the morning. The shortest of those videos is 28 seconds but most run for several minutes.

‘In total the above offences are depicted over 160 minutes of video footage and are created at several different locations over approximately six months,’ the statement of facts says.

‘This is a clear pattern of behaviour by the accused which shows a complete disregard for the privacy of his victims whom appear to all be aged between 20 and 35 years old. 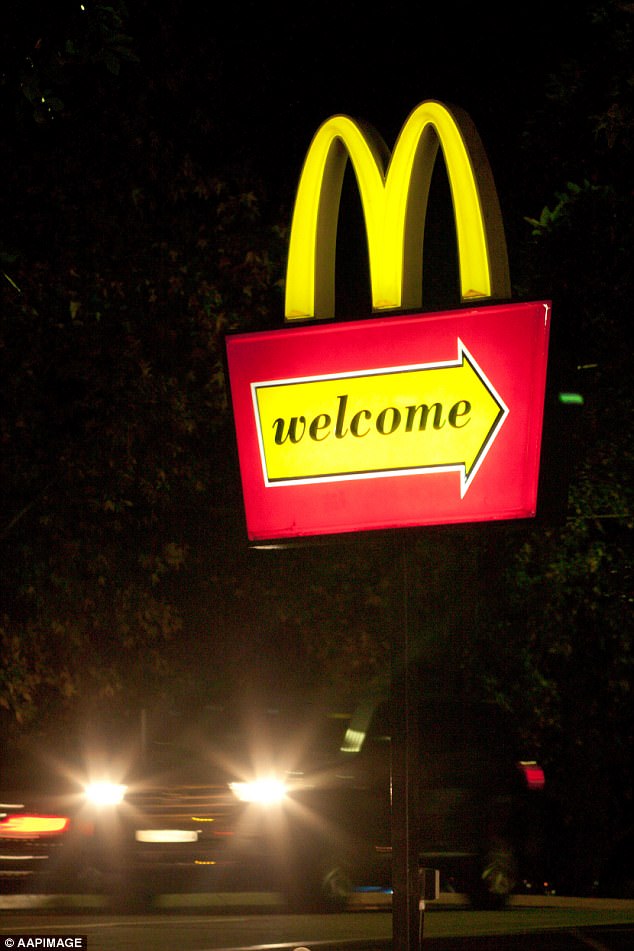 One one occasion Bibek Guragain used his iPhone 6s to film up the short, loose-fitting, pink skirt of a woman standing in front of him at what appeared to be a McDonald’s restaurant

‘The images were created using an iPhone application called Secret Camera + which police alleged is designed to create video files discretely and without the knowledge or consent of the victims.

‘This shows a clear intention to obtain the images without the accused drawing notice to himself.’

‘Police located over 250 files saved within the Secret Camera + application which depict the accused appearing to be either testing the application or attempting to commit offences relating to filming people’s private parts without their consent.’

Guragain was not in court when his case was mentioned on Wednesday. A psychological report has been requested to be tendered with a pre-sentence report when Guragain is due to be sentenced on October 4. 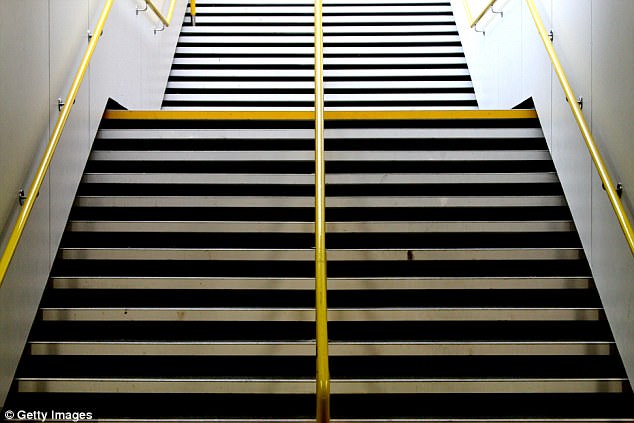 Nepalese student visa holder and serial upskirter Bibek Guragain followed a young woman up the stairs at a train station so he could use his mobile phone to film up her skirt.