A group of Maori and Aboriginal dancers will make history when they put on a collaborative performance for the first time ever at this year’s ANZAC Day ceremony.

Ash Penfold, a West Australian Aboriginal man, called on his fellow ‘brothers’ in a video shared to Facebook Tuesday, asking them to join him in the Corroboree and Haka fusion dance for Perth’s dawn service on April 25.

Mr Penfold has begun preparations for the world-first event, having asked his Facebook followers to join him at Perth’s Kings Park for a ‘meet and greet’ this Saturday.

‘We need dancers, support and overall people who are going to take action and be a part of the first ever Corroboree/Haka Anzac day dawn service at Kings Park!,’ he wrote.

‘I’ve just been to a meeting with the RSL and the events coordinator for the King Park Anzac day dawn service with a couple of Maori brothers from Haka For Life,’ Mr Penfold said in the video.

‘We are coming together to do a Corroboree/Maori Haka that’s never been done before in history.’

Mr Penfold, a coordinator for the event, said it was all too common the only time his people came together was at a funeral, having met his father for the first time at a funeral for one of his older cousins.

He told Daily Mail Australia he had a vision of up to 100 Aboriginal dancers coming together for the occasion, with Kings Cross a place his community held a strong historic connection.

‘Aboriginal and Maori people are twice as likely to attempt to take their life, so we want to create something new,’ Mr Penfold said.

‘It’s about coming together as one before a funeral.’

The Aboriginal Corroberee is a music and dance performance where songs and dances celebrate and pass on information about The Dream Time. The word corroboree was used by early Europeans to describe Aboriginal ceremonies and is an English version of the Aboriginal word Caribberie.

Similarly, the Haka is a genre of Maori dance traditionally performed by warriors before battle to show their strength and prowess in order to intimidate the opposition.

While the dance is still in its early stages of planning, Mr Penfold said the group would likely occupy a section of grass at Kings Park the morning of the service. 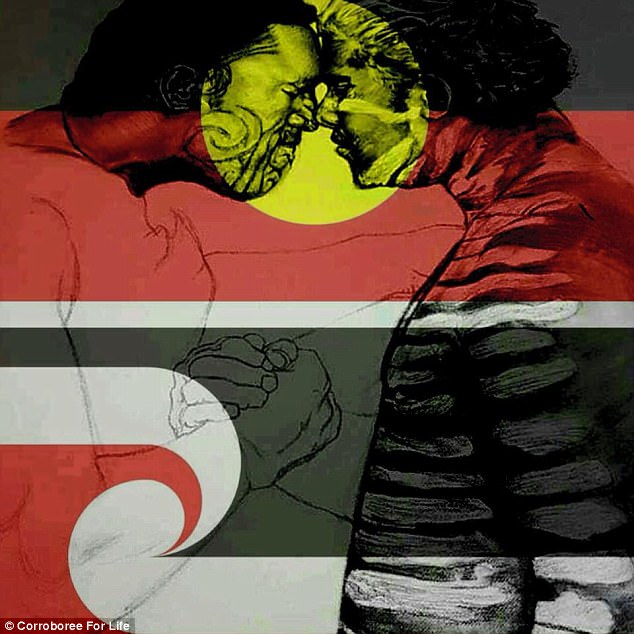 The performance was set to begin with a smoking ceremony from an Aboriginal elder, followed by a Welcome To Country and a traditional Aboriginal dance.

Maori dancers would then perform a version of the Haka specifically choreographed with a mental health message in support of servicemen.

Later in the piece, Mr Penfold said he hoped non Aboriginal members of the crowd would join in on the dancing. 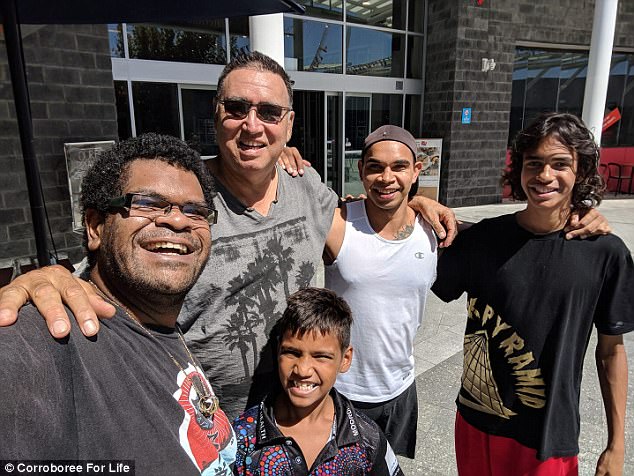