Property ‘danger zones’ where your cash is NOT safe are revealed including surprising beachfront suburbs – so is the place you’re eyeing up in the wrong area?

Aspiring investors looking to get their foot on the property ladder have been warned which areas to avoid, including a few surprises.

RiskWise Property Research and BuyersBuyers have listed the top 10 danger zone suburbs due to an oversupply of units, bringing an increased risk of rental vacancies and capital loss.

Postcodes on the hit list are spread across Australia with three each in New South Wales and Victoria, two in Western Australia and one each in South Australia and Queensland.

While demand has seen a sharp drop in the last 18 months due to the absence of international visitors and students, some postcodes remain areas of concern due to a high volume of potential new units in the pipeline.

The growing suburb of Schofields in Sydney’s north-west tops the list, where 3,397 new units are in the pipeline to be built in the next two years, accounting for 115.7 per cent of existing stock.

Investors have been urged to steer clear of  the Sydney suburb of Schofields (pictured), where an oversupply of new units could result in rental income and capital loss

The Melbourne suburb of Box Hill is second on the list, followed by the trendy Perth suburb of Subiaco and Gosford on the NSW Central Coast, one hour’s drive north of Sydney.

The Melbourne suburb of Footscray rounds out the top five followed by Perth and Rouse Hill in Sydney’s north-west.

The Gold Coast suburb of Broadbeach should also be avoided, along with South Melbourne and Adelaide.

The danger postcodes aren’t limited to one state or city and are in areas where there are clusters of new developments.

‘The CBD areas of the capital cities have been a risk area for some time, but in Sydney, the risks are spread quite broadly across the city, from Liverpool to the inner south and Zetland, and up to parts of the Central Coast such as Gosford,’ RiskWise chief executive Doron Peleg said.

Investors should be particularly cautious when considering new or off-the-plan purchases in the listed danger zones.

In Melbourne, Docklands, the CBD and parts of the inner-city should be avoided due to high rental vacancy rates.

‘However, with interstate migration to Queensland also taking its toll, we have seen double-digit declines in unit rents for inner Melbourne, Mr Peleg added. 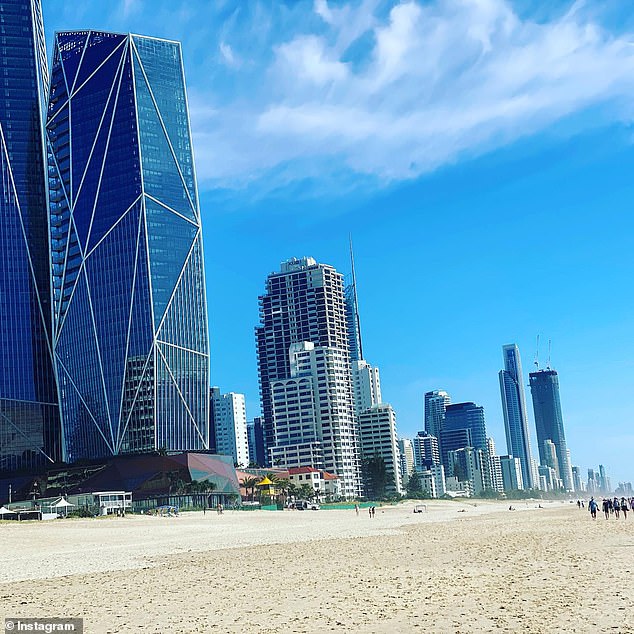 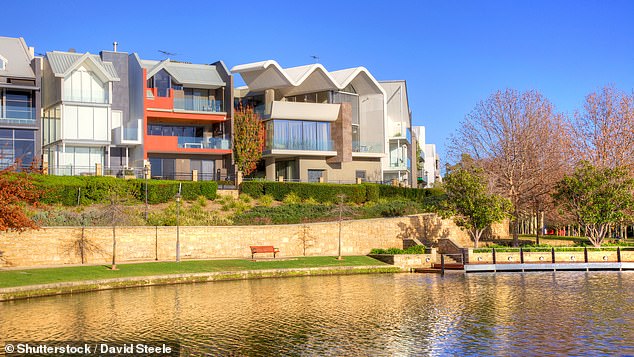 In Sydney, investors should also steer clear of suburbs such as Zetland, Liverpool, Epping and Burwood.

Sydney and Melbourne investors have increasingly turned their attention to houses over the past 18 months during the Covid-19 pandemic.

‘It is generally the rising land values that deliver the returns in Australian real estate, so units in boutique blocks with a high land-to-asset ratio and a point of scarcity value tend to fare best,’ Mr Wargent said.

‘There are many uncertainties about the return of international migration at present, and therefore the risks of buying a new unit are even higher than they normally are right now.’ 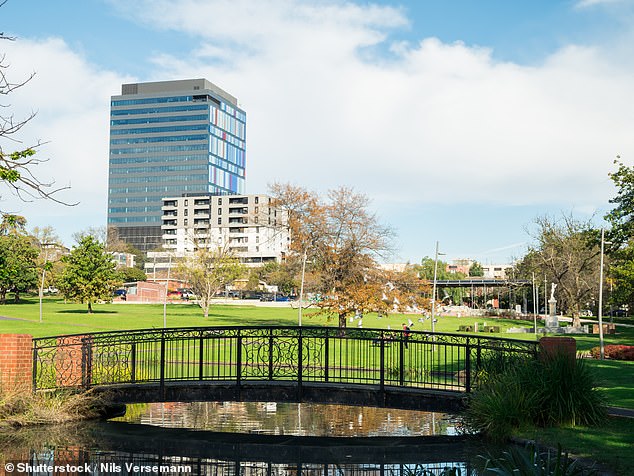